Trending Now
You are at:Home»Features»Arts & Entertainment»The great actors use The Method

The method was developed in New York in the 1930s and 40s by members of The Group Theatre. Three of them was Lee Strasberg, Sanford Meisner and Stella Adler.

The method is based on Stanislavski´s system and then developed by institutions like The Actors Studio and The Lee Strasberg Theatre and the Film Institute in New York. This was pioneering work for the actors during that time and the method quickly became very famous through the work of actors like Marlon Brando and James Dean.

Today, over 50 years after the first movies and theater productions with Method Acting, the method has change a lot. The method is different today than it was in the mid-fifties, and it has evolved in several directions. But there are still many common denominators in the work we call method acting.

Before Stanislavski’s system became known in the United States and efforts to develop the Method Acting got started, there was a huge focus on whether the actor had the talent and the inspiration that was needed. This was really difficult to live up to for many actors, and at least to have to recreate this inspiration over and over again was challenging both on stage and on camera. One of the main goals of Method Acting has therefore always been to give the actors a tool, an actor-technical-tool that they can use and rely on when need it as most.

Method Acting is a craft for the technical, physical and the emotional part of acting work. Great emphasis is placed on developing the whole actor’s instrument. It involves the actor’s body and voice, life experiences and impulses. How can the actor throught his own experience create characters, roles and situations that are so real that the audience belive every single moment of it and are moved by it? It´s possible, and you can thank the method for that.

Actually, most of the actors nowdays are Method actors. Christian Bale is one of them. He says that nothing of his work is “pure imagination.” But there’s no denying the lengths to which the actor has gone to embody his former roles. For instance, he lost a frightening 63 pounds to play Trevor Reznik in “The Machinist,” and then bulked up again to play Bruce Wayne in “The Dark Knight.” 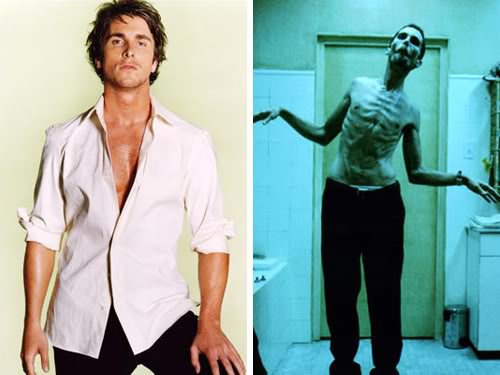 (Christian Bale´s transformation for the “The Machinist” film)

Shia Lebeouf is also using the method and for his role in Lars von Trier’s film, “Nymphomaniac,” Shia Labeouf opted to “go method” for some of the movie’s intimate scenes. Instead of simulating sex, the young actor reportedly had sex with his costar on screen. Needless to say, Labeouf’s then girlfriend was not too pleased with the decision, and the couple parted ways. Now, Shia is allegedly dating his “Nymphomaniac” cast mate, Mia Goth. 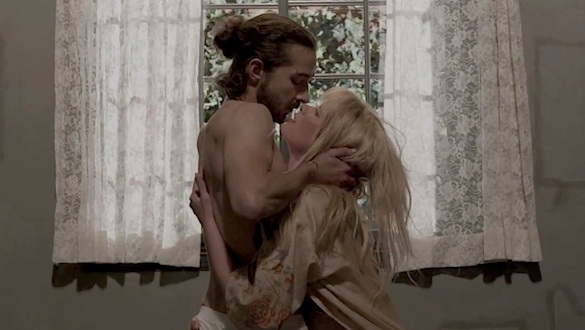 (Shia Labeouf in the movie “Nymphomaniac”)

The actress Natalie Portman is a huge fan of method acting but sometimes it could me really dangerous. She has revealed that the punishing schedule she endured for her new role as a ballerina in Black Swan left here fearing she was going to die.

She lost 20lb for the role, eating little more than carrots and almonds on a punishing diet, and tense eight hours a day in rehearsals. Ms. Portman, who is hotly tipped for an Oscar for her portrayal of the desperately ambitious, perfectionist dancer, said: “There were some nights That I thought I literally was going to die.”

In a week When She Announced she was pregnant and engaged two marry here Black Swan choreographer, Benjamin Millepied, she publican Entertainment Weekly That the film left here physically and emotionally drained: “It was the first time I Understood how you could get so wrapped up in a role that’s it could sort of take you down. ” 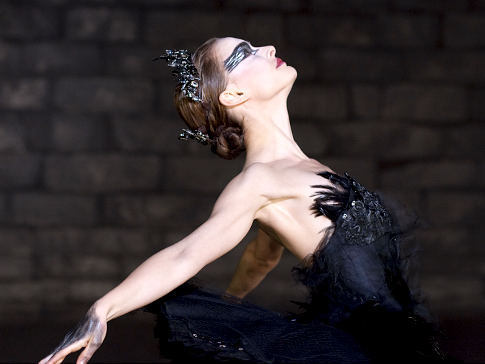