How to find a crew to shoot, edit, and present a short 10.10.10 to the Santa Barbara International Film Festival in only 3 days!  The student is given a 10 page script written by a film student from another college, and 10 days to find a crew, shoot, and edit the film which is to be less than 10 minutes in length.  The end result is previewed at the Santa Barbara Lobero Theatre where the short film is judged by ‘Industry’ people, locally, and from Hollywood.  It is an honor to be nominated as student Director for this project which is procured yearly because it brings film students together in a competition that is  taken very seriously.  The problem?  There were no student ‘crews’ available because of finals or other obligations and there was a point when I felt I could not compete in the the very dream I had worked so hard for.  With only a few days left to find a crew– I kept ‘my cool’ and — panicked! 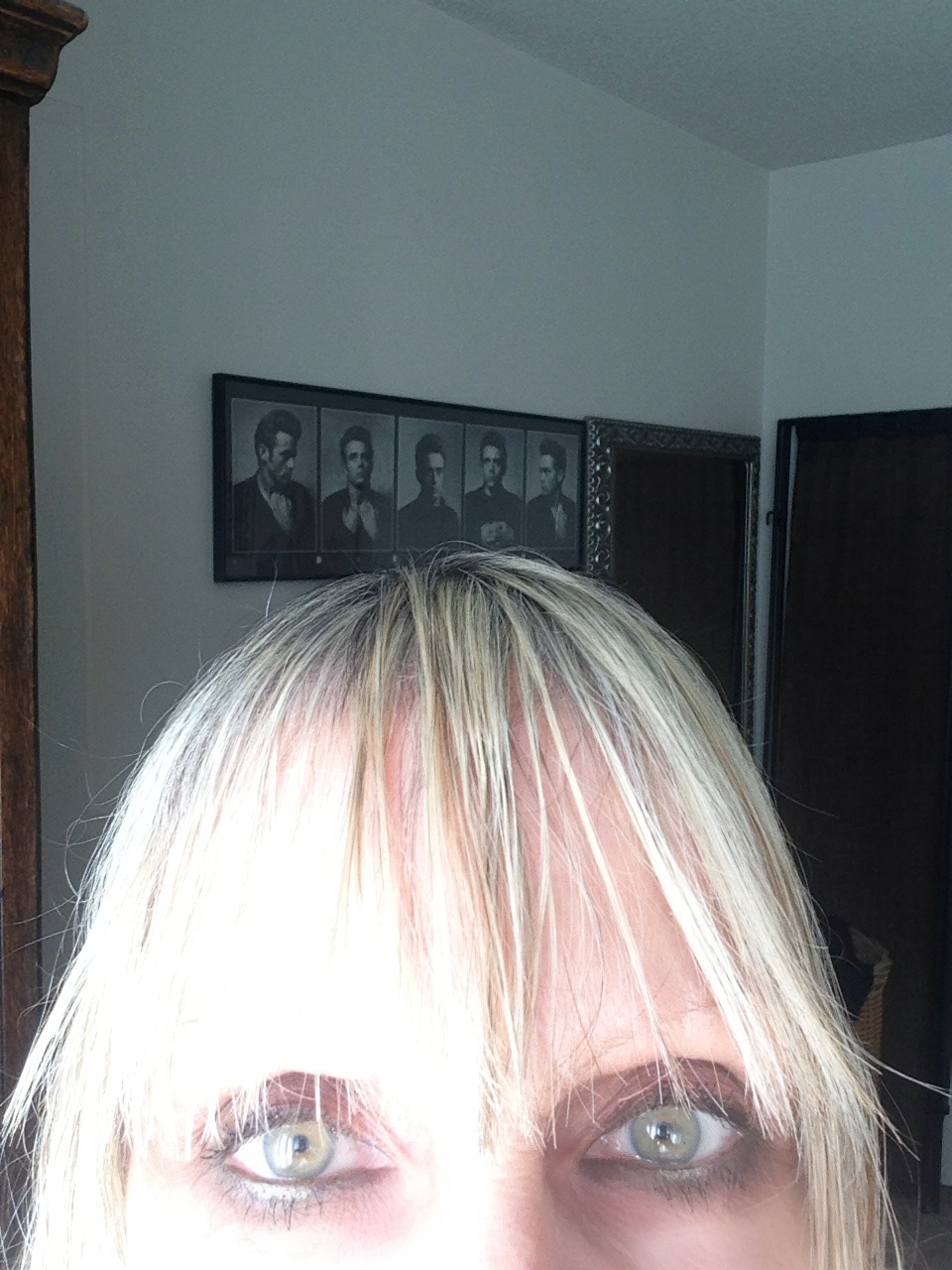 Take a breath. Start begging. Find a crew. Beg. Find a camera. Beg. ‘Find $150.00’ to shoot the script in 3 days.  The Director is also responsible for all the interior and exterior locations that are also required to be shot locally.   Finally, I found a crew and filmed and edited  for 3  consecutive days without any sleep.

‘ROOMIES’ Premiered at the Lobero Theatre-

I was humbled to be nominated as a student Director in the Santa Barbara Film Festival, even though ROOMIES did not win.  The competition who did win had a budget of over $10,000, against my lonely budget of $150– although local stations have shown ROOMIES over 250 times!  Truly, I am and remain — humbled.

There are talented and passionate film and media students at Antioch who will compete in some of the upcoming Santa Barbara Festival events I am sure.  It was such a passionate and great experience to chase a dream– ‘touch it’ and know the feeling of both exhaustion and exhilarating– accomplishment.