When Josie Stengard was only 15 years old she ‘walked right into a dream’ looking back at her from a wall.  It was a large, colored poster of the US with a girl smiling that hit Josie immediately, and ‘I just wanted be her.‘  Josie immediately decided her goal was leave a small town and experience something bigger although it would be not happen for another four years and after graduation from high school.  During high school Josie helped teach choreographies for a musical company that produced plays such as Fiddler on the Roof, Secret Garden, and the European premiere of Curtains.  Josie also loved to dance and was the choir leader who with friends visited the lonely and elderly in retirement homes wishing to bring smiles to their faces.

When Josie graduated form High School she pursed another goal which was to work with children and began by taking a position in a day care center in Visby, Sweden.  From there, Josie was determined to become an Au-pair and work in the United States. Josie placed an application with STS, an organization that matches families to Au-pairs and had to had to wait about 5 months before the ‘the family found me, as she recalls ‘the phone call.’  Josie was so nervous she couldn’t concentrate because she had to speak English to the head of the family while he asked one of his first questions which was, ‘sing for me,’ because Josie’s resume stated she loved to sing. He was actually kidding her but she was so nervous she was ready to sing a lullaby. 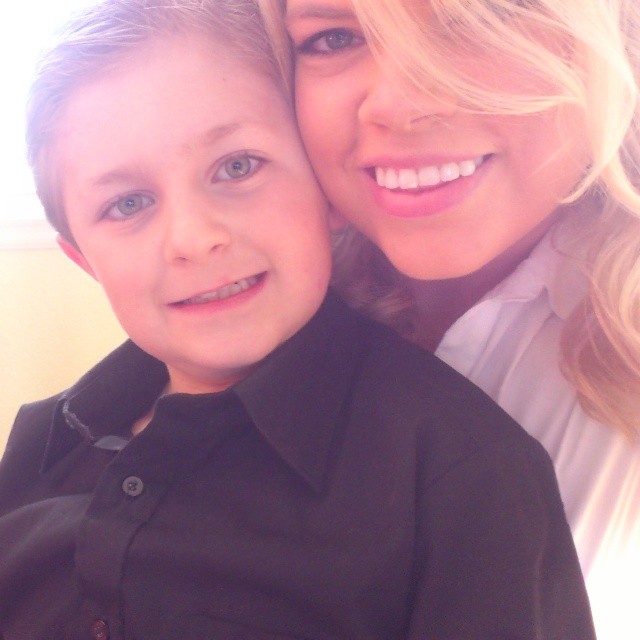 Josie in Colorado with her host-brother

Josie was hired by the man who asked her to sing a lullaby and worked for the family who had one child in Colorado for 18 months. ‘I felt Colorado became my home and they became my real family,’ Although Josie hadn’t ‘picked a particular state such as Colorado’ she did connect with the perfect family for her. Josie was in the United States.  As I ask questions, Josie is smiling proudly.  Fate then intervened with Josie’s plan which meant that Josie’s visa would expire shortly forcing her to return to Sweden.  She was heartbroken because she had to leave her ‘family’ and some ‘best friends’ that Josie had met while in the US and then suddenly leave them behind. When back in Sweden, Josie felt a culture shock because she had experienced something ‘so different’ in the United States and she was wanted more.  Josie wasn’t done. 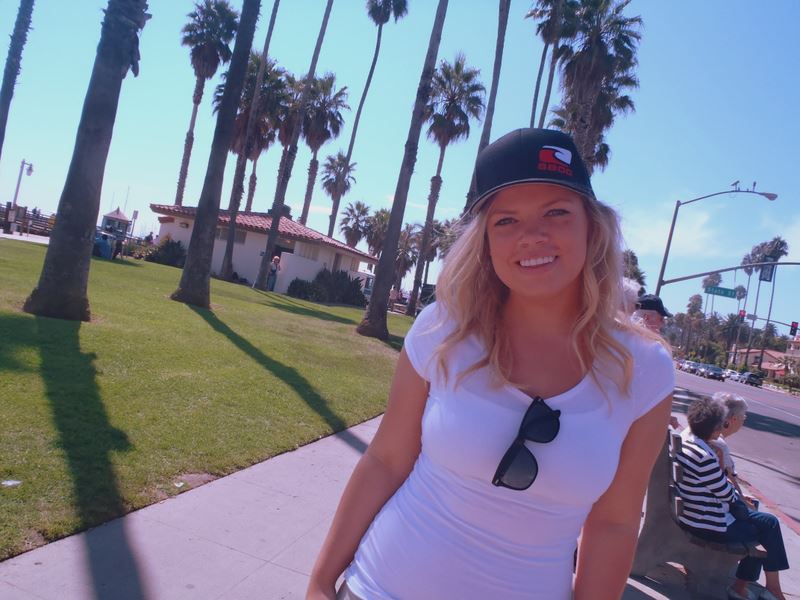 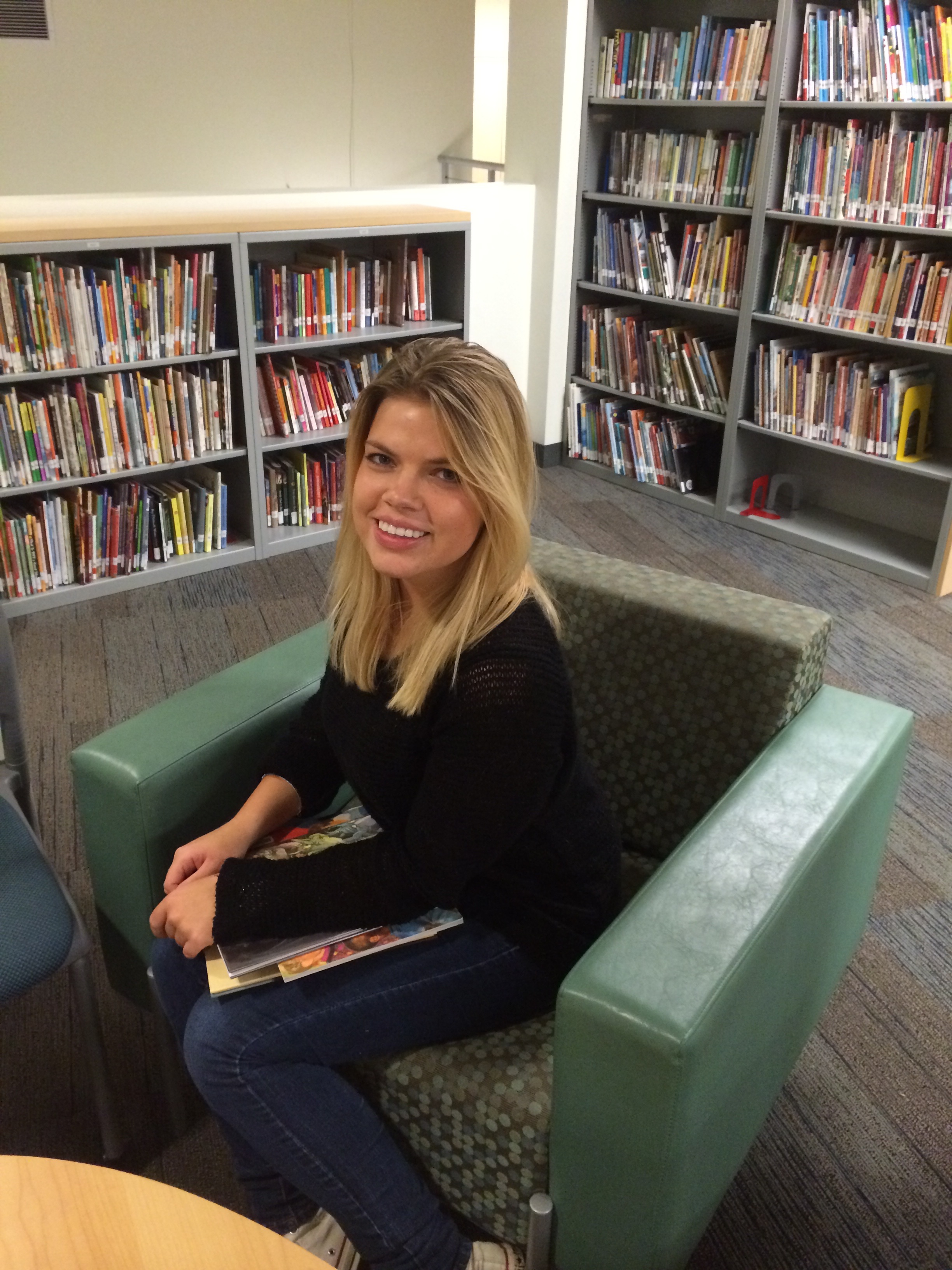 Back in Sweden, Josie was missing the United States terribly and decided to pursue an education and discovered Santa Barbara and Santa Barbara City College in 2012.  Determined to remain in Santa Barbara Josie discovered Antioch.  Josie chased a dream, loves it, and continues to dream.  “What’s next Josie?”  Antioch catapulted Josie, inspiring her to keep on pushing and expanding the impossible.   London, Chicago, New York or anywhere in the United States is exciting for Josie because it is all exciting and unknown and scary and beautiful and achievable to Josie. 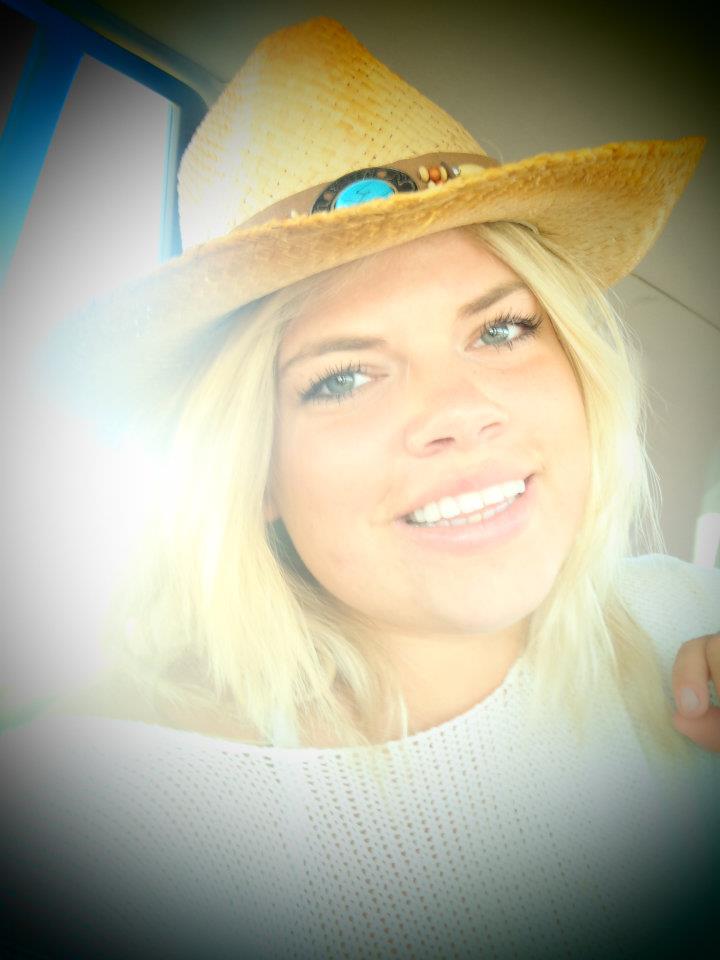