Most people have friends that dream about launching a successful company, but never really commit and follow through with it. Luckily, every once in a while we will encounter someone who actually followed their passion, and you cannot help but to be inspired. Theo Doussineau, 25 years old, is the creator and founder of IMVIO (Imagine, Vision, Optic), a company that offers add-on lens kits for your iPhone. 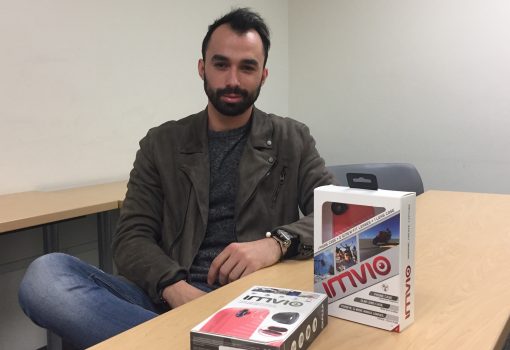 Originally from France, Doussineau came to the United States at 18 years old with his family. Without any prior English knowledge, he finished High School in Los Angeles before enrolling at Santa Barbara City College. “When I came to America I didn’t speak any English. I couldn’t even order at McDonald’s. In France it is not common to have very good English skills,” Theo stated. While attending SBCC, Doussineau had a lot of free-time which gave him the the opportunity to pursue his passion for art. He would start projects that came to his mind and set them up at his parents’ house. One of the projects was a huge world map that was built using over 1600 nails and over a mile of thread. When asking him how he came up with this idea he simply responded, “My parents had a huge white wall, and I told them this can’t just stay white. I knew they were going to leave it white for years.” When he explained what he had in mind, his parents immediately rejected it. “They left for vacation for ten days. When they left, me and my friend went to their house and started putting nails in the wall. They came back and they loved it.” 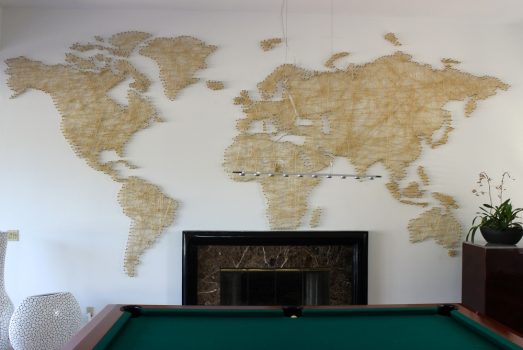 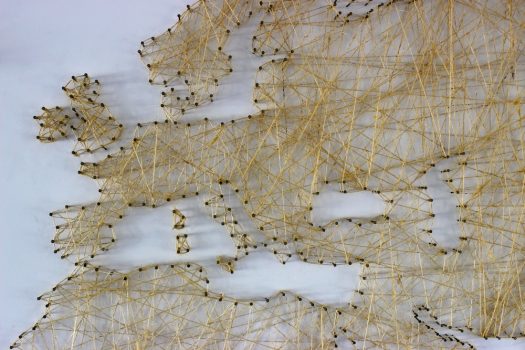 “If I want something and nobody has made it, I will make it myself” Theo said confidently. After two years at SBCC he decided to quit. At that time, he was launching two companies. “I just kept on being so busy, and to me that was really exciting. You do all these projects, and it was exciting.” He later decided to drop those ideas. That was when the idea of his current company came to life. “IMVIO just came naturally. There is not a day where I was like ‘This is what I am going to do or this what I always wanted to do’ I had no idea what I wanted to do in school, that is why I was extremely bored”. He went on to do research about what other iPhone add-on lenses already existed on the market. “I decided that we can make a better product, cheaper and I think that is what drives me,” he mentioned. Theo continued with having a specific vision in mind for his product, but said that he was confronted with a lot of doubt, “The process of this was hard. No one had done what I was trying to do. So no one thought it was possible.” Starting your own company is no easy task. There are countless stories of entrepreneurs who lost their motivation along the way. Theo is no stranger to those feelings, “Giving up is something that I want to do on a daily basis. Literally, everyday I wake up and I am contemplating if I should continue or stop. It is that hard. Some days it goes super well, other days it goes super bad.”

Eyes on the future.

Even though he struggles with staying motivated, there is no doubt in his mind that he chose the right path. His mind is set on making his company a brand that everyone knows about. Theo wants his customers to be able to take good quality photos using the kit he designed,“IMVIO is two lenses. One wide angle and one fisheye. So for everyday users it will allow you to take better quality picture” he concluded. The kit includes a protective case which makes it easy to attach and detach the lenses as well as protecting them from scratches. “You always want all your friends to be in the picture, but a lot of the time you can’t. You would have to have someone take the picture for you. Now you just put the fish eye lense on, and you take the picture, and everyone fits in it. That is the mindset of it, to be able to get more out of your iPhone” 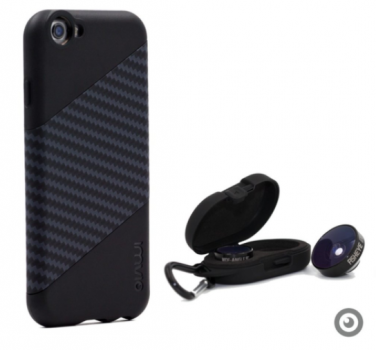 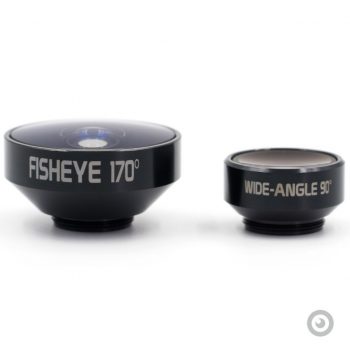