Trending Now
You are at:Home»Features»Opinion»4 Ways to Jumpstart Your Day

Having problems waking up in the morning and getting started with the day? No worries, it is easier than it sounds to go from a world-class snoozer to a highly productive morning-person.

There are two types of people; those that jump out of bed ready to seize that day without any constraints and those that have a rifle next to their bed ready to shoot the morning once the alarm clock goes off.

If you would have asked me a year ago, I would definitely categorized myself as the latter. However, a new and extremely packed schedule — including two part-time internships and a full load in school — had me rethinking the early hours of the day. I was forced to change my habits and increase productivity.

Four simple adjustments of my morning routine and I am now able to wake up at 6am and tackle any challenge the day has to offer without a problem.

1. Get that body moving 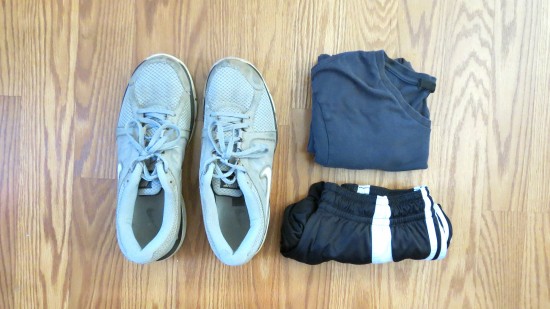 Put on those running shoes and go on an early morning jog, it will boost your mood and give sense of accomplishment.

First thing of my to-do list is a morning run. You do not have to run a 5K or aim for a new personal best. The major thing is to get out of bed and start to move your body. Being a part of the snoozing generation, it is easy to stay an extra fifteen minutes to check social media before leaving bed. 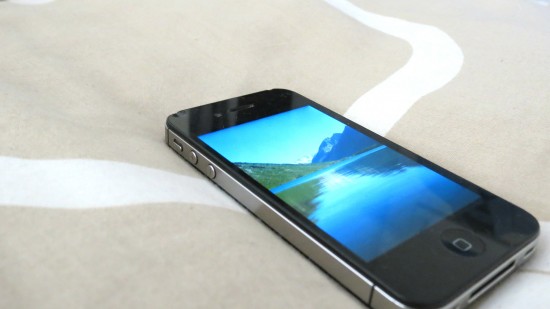 10 minutes every morning is all I need to keep my serotonin at a high level.

After a 25-minute run and a short shower, I need to find my groove and focus all my energy. A short meditation session can help increase levels of serotonin and GABA. By keeping those neurotransmitters on a high level you counteract anxiety, tension, and depression. Meditation also stabilizes and improves concentration skills, which will be useful later on in the day.

I am using an App named Calm, available for free on both App Store and on Google Play. They offer an introductory program over seven days where you can learn the basics of mindfulness meditation. Personally, I am using one of their seven guided meditation sessions that range from two to thirty minutes.

3. Straighten out the sheets 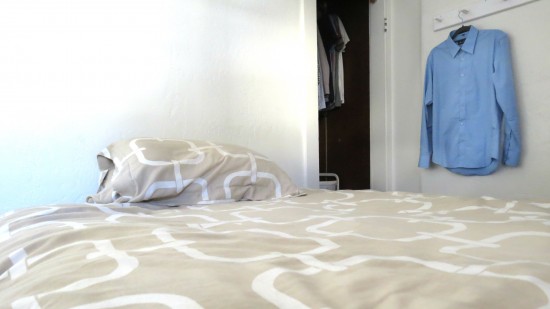 People making their beds are happier than those that don’t, a recent study suggests.

“Make your bed or you won’t get any breakfast,” was something my mom always used to threaten me with as a child. Without incentive, I have never been a big fan of straighten out the duvet cover or make the pillows extra fluffy. In recent years, however, I have realized how important it is for me. How can something so arbitrary have a big impact on the rest of your day?

Conquering the day as a whole is about winning the small battles. By making your bed you have an early victory as well as a feeling of accomplishment first thing in the morning. Also, a recent study shows that people making their beds are happier than those that don’t. 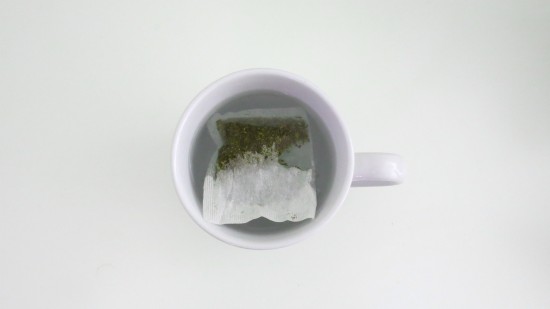 Although not as rich in caffeine as coffee, green tea contains L-theanine, which, together with caffeine can have a synergistic effect in improving brain function.

Before turning on the computer, I start brewing a pot with green tea to get the finishing touch. I have long turned to coffee to get my morning started and I am still drinking two-three cups per day, but have completely eliminated it as a part of my morning routine. Green tea is the best food source of a group called catechins, which is proven to be more effective than both vitamins C and E in halting oxidative damage to cells.

Furthermore, green tea contains caffeine for you slow starters out there. Believe me, I am one of them. Although not as rich in caffeine as coffee, there are several other benefits of drinking green tea over coffee. For example, green tea contains the amino acid L-theanine. Studies show that caffeine and L-theanine can have a synergistic effect in improving brain function. Many people drinking green tea report having more stable energy and increased productivity compared to when they drink coffee.

There you have it. Four simple things to change in your morning routine to go from a world-class snoozer to a highly productive morning person; four ways that are not only scientifically proven, but also are based on first-hand experience. Although difficult and time-consuming to implement all at once, why not give it a try and incrementally increase the intensity?