Trending Now
You are at:Home»Features»Opinion»5 Interesting Prejudices About Italy 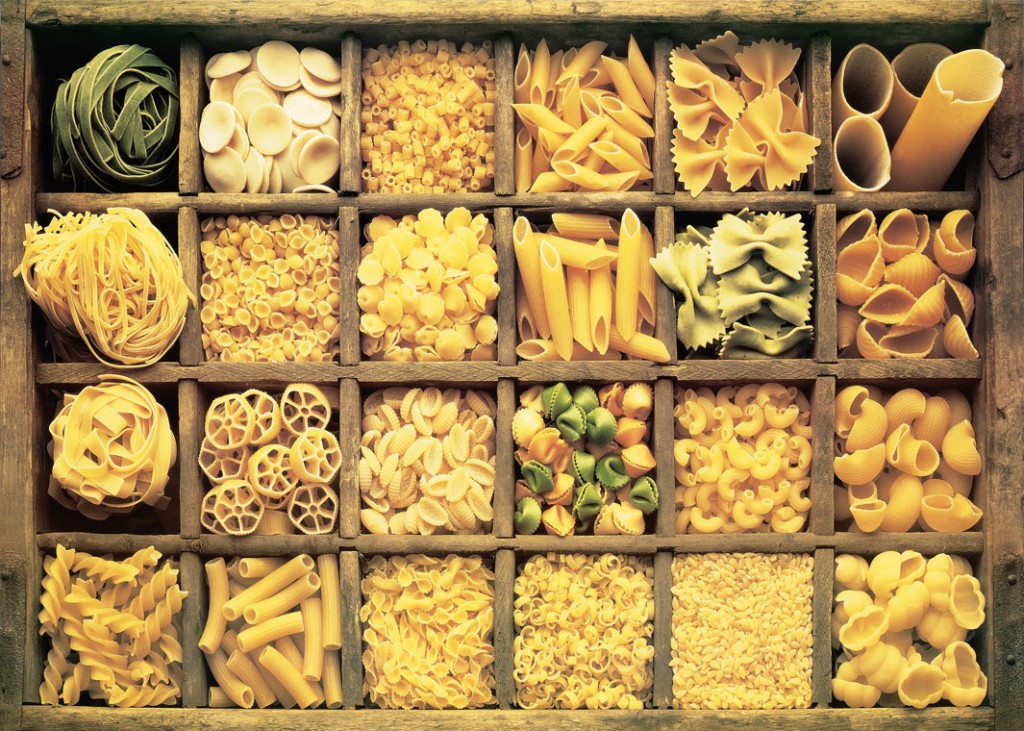 Italians are known to eat pizza and pasta all day, and play mandolin during the rare breaks they take from eating.

However, I must disappoint you, actually Americans are the ones who consume the most amount of pizza in the world. In fact, Italians eat pizza averagely once every other week. Yes we love pizza but we don’t eat it every day, all day long.

Regarding pasta, well in this case the prejudice isn’t that far off. In fact, we eat pasta almost every day. However, in Italy there are million different types of pasta and a countless number of recipes to cook pasta, and so we basically eat something different everyday.

Almost nobody knows how to play mandolin – sorry to disappoint the Godfather’s fans! 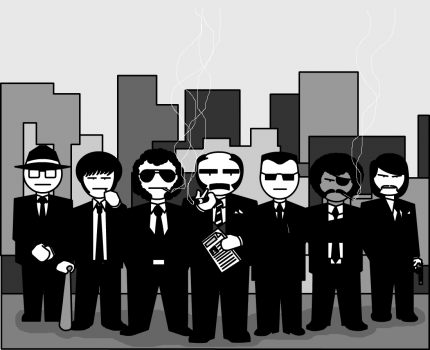 How could I, speaking on the prejudices about Italy, not mention the Mafia? Obviously Italy has an enormous problem with the Mafia.

However, this issue is not even as big as people from other countries might think it is. First of all, you will never see or meet any Mafia associate – unless you are not in Sicily really looking for one, or in Naples. In fact, Italian police and the government is really well organized when it comes about Mafia and this brought , in the last decade, a countless number of arrests toward Mafia associates and bosses, as Toto Rina. 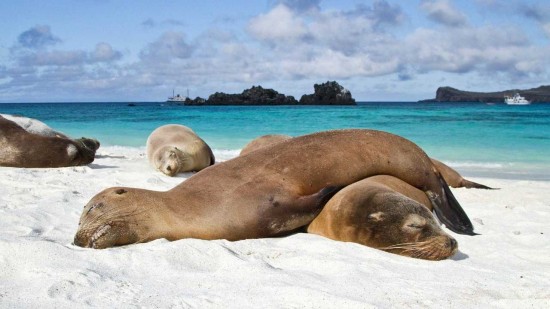 In America, but especially in Europe, I have heard many times that Italians are seen as lazy, and that besides coming up with pasta, Ferraris, and opera we really haven’t done much. This is especially said by the various European Parliament members. However,  just think about how many things Italy has experienced; from the destruction of the Roman Empire, all the conquests we suffered in the Middle Ages, to Charlemagne who was crowned Emperor in Italy and consequently took with him half of Rome’s artifacts, to Napoleon who also was crowned in Rome and furthermore similarly took away half of Italy’s artifacts in the war.

Lastly, the Italian Renaissance, widely viewed as the most glorious of the renaissance’s the world has seen. Here is a short list of a few things that Italians have discovered throughout the centuries:

4) Every Italian Has Black Hair, And Olive Skin 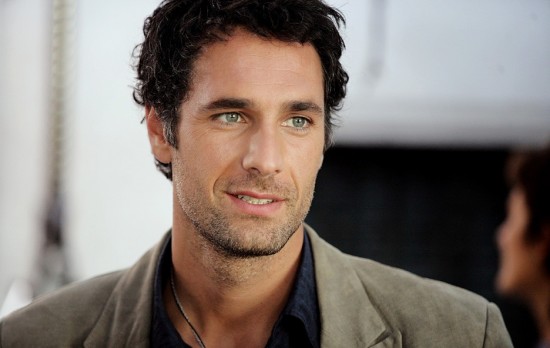 Many times in America I have been questioned if I was truly Italian because, I have olive skin, but not black hair. Italians, because of movies and popular culture, are believed to have a certain physical appearance that it is simply untrue.

In fact, even though there are many Italians that actually have black hair, who are mainly from the far south, most Italians have brown or blonde hair, especially in the northern part. Yes, we will never look like Scandinavians, but we have a number of different appearances, many more than what people generally think.

5) Italians Do It Better 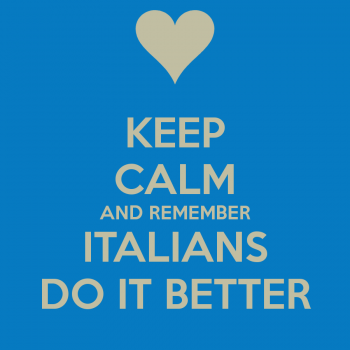 Well this isn’t a misconception.