Trending Now
You are at:Home»Features»6 Habits That Will Help You Properly “Adult”

Making the transition to college is an experience that most kids long for all of their lives. Transitioning out of college, however, is a much different story. Four years of being only semi-responsible flies by, and graduating students are subsequently left with the inability to function in the real, adult world. “Adulting” is a combination of many life skills, but picking up these six simple habits will help young adults ease into this new realm of responsibility a little more painlessly. 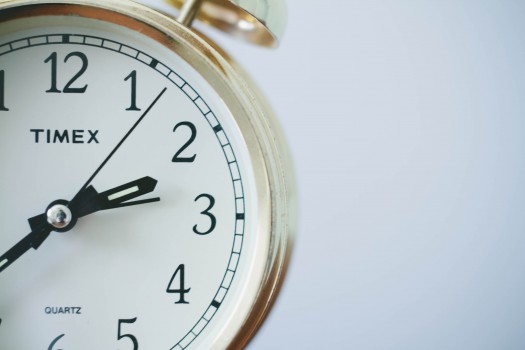 1. Be punctual; give yourself way more time than you think you need.

For most young adults, being able to stretch your free time out to the last possible second has been considered a highly valuable skill thus far. Unfortunately, this skill doesn’t translate well in the real world of adulthood, where traffic jams and other circumstantial obstacles frequently stall transportation from point A to point B. One of the key skills to adapt as you transition into adulthood is punctuality. They key to punctuality? Give yourself at least an hour to prepare and transport yourself to any given plans. This, of course, is a vague outline, as you should also consider your own situational circumstances such as distance to destination, traffic, etcetera. The point is: give yourself way more time than you think you need. It’s better to have twenty extra minutes free time than to arrive late and be that person. 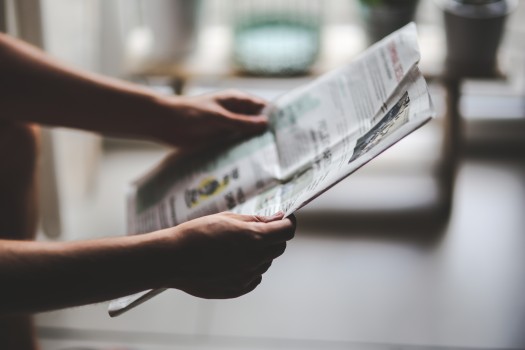 2. Know what’s happening around you; find a reliable news source and check it daily.

Let’s face it: most of us have scathed by without knowing jack shit about politics and current world affairs—until now. The fact of the matter is, our generation is growing up, and we can’t continue to solely care about the Kardashians and Kobe Bryant. Don’t get me wrong, I love a trashy mag as much as the next girl, but it is incredibly crucial to have a legitimate news source that provides information on breaking news rather than first world problems. The New York Times, the Wallstreet Journal, and BBC News are all examples of creditable news sources that report on important international current events. Not a reader? Tune in to a TV news source such as CNN, NBC, or even FOX news, as long as you’re aware of the clear biases of each station and take the anchors’ opinions with a grain of salt. 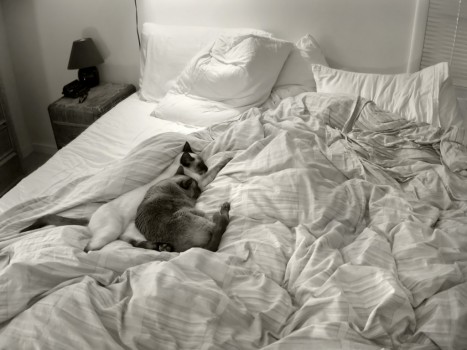 3. Use your time wisely; don’t sleep in past 9am, even when you can.

College aged men and women have a knack for staying up late and sleeping in till noon. As enjoyable as it can be to open your eyes in the “morning” only to find out it’s nearly getting dark outside, it is the absolute best way to completely waste the day. Of course one can make the occasional exception, but generally, sleeping in any later than 9:00 am will hurt not only your productivity levels, but also your energy levels. The National Sleep Foundation recommends adults get between seven and nine hours of sleep per night, so even a young adult falling asleep at 2:00 am can still wake up at 9:00 am and have accumulated a full night’s rest. Oversleeping can actually cause low energy, memory issues, and even symptoms of anxiety—what more reason do you need to start your days a bit earlier?

When asked how she feels about waking up early, Antioch University student Hope Rauber says “I wake up at 7:00 am every morning, but it’s natural now. I don’t think I could sleep in much later even if I wanted to”; it’s all about making it a part of your daily rhythm. 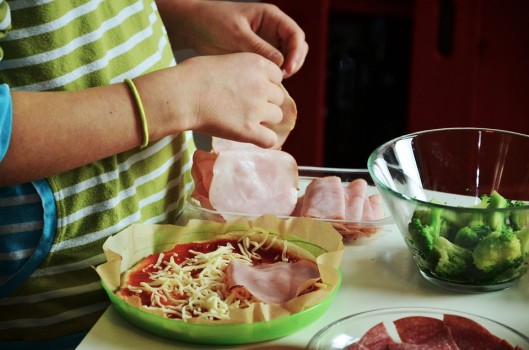 4. Feed yourself; buy groceries and learn to cook from scratch.

Living alone for the first time, one of the first things I realized was how little I actually tended to feeding myself. Our parents shower us in homemade meals throughout our entire childhood, college brings on the revelation of Ramen, and then adulthood kicks in and learning to make chili, meatloaf, and all of the other nostalgic meals becomes absolutely crucial. Feeding myself, I would have to say, has been the most difficult aspect for me personally of the transition into adulthood—but also the most fun. My tips to successful home cooking? Buy two cookbooks with interesting yet basic recipes (more than a couple cookbooks can become overwhelming), ask your parents for the top 10 family recipes (before those sweet, old farts lose them), and slowly build your kitchen supplies (you’d be surprised how many you’ll need)!

Always have your toiletries and bath products on hand—hell, have extra! There is nothing more frustrating than running out of toothpaste or toilet paper right when you need it. 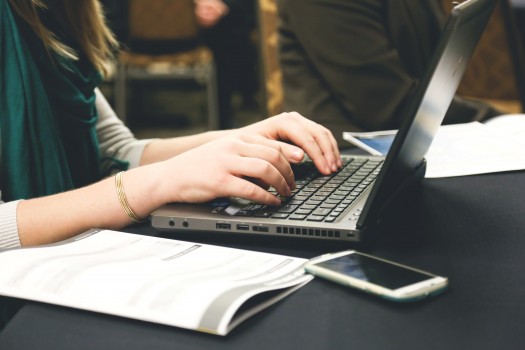 5. Communicate promptly and professionally; check and respond to your emails daily.

I’m going to backtrack here for a second and say that the step prior to communicating like an adult, is to get rid of your childhood email address and the raunchy high school voicemail—they will no longer impress anyone you know, trust me. Now once you’ve come up with the most boring—I mean professional email address you can imagine, it’s time to stop signing up for Sephora and Home Depot memberships and to start treating your inbox like homework (or work, if we’re talking adulthood, but I think homework fits the simile better). You should have a completely read inbox at least once everyday, and no one should have to wait longer than twenty-four hours to get a response from you. This isn’t high school anymore; you can’t just say your family’s internet has been down for the last five days. Being lazy and a poor communicator just won’t fly in the real world.

6. Stick to your word; don’t cancel on anything or anyone unless it’s truly an emergency.

I think most of us would like to say we are already good at this, but let’s face it, canceling plans last minute is another skill that we’ve worked so hard to perfect all our lives. From feign illnesses to actually forgetting you already had plans, we all know that canceling is not desirable, yet we all do it. In the adult world, especially as we just barely arrive into it, it never looks good to cancel on anything. So if you do cancel, it better genuinely be an emergency, otherwise the consequences are not only that it reflects on your character, but also that you’ve now missed an opportunity. Canceled plans are rarely reconciled with the same enthusiasm as they were originally made. Make sure to tend to either a calendar or daily planner religiously—this way you will learn to not make plans that overlap with others or that you know you’ll want to cancel in the future!