Trending Now
You are at:Home»Features»Contraceptives a revolutionary affect on humanity

Let’s discuss the issues around contraceptives, the acceptance and benefits that comes with it

The use of contraceptives is an issue in today’s society, and in this article I will discuss it’s acceptance, unintended pregnancy and abortion rates, but far most what we should do so more people can get the ability to access it.
Contraceptives are associated with sex, which can be an embarrassing topic to talk about. But 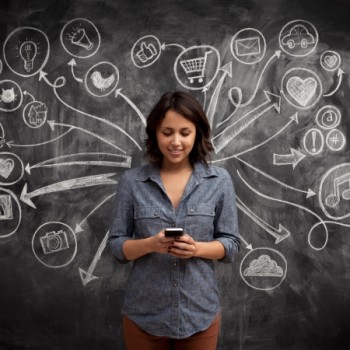 Contraceptives as we know it, is a way of controlling fertility and to protect ourselves from sexually transmitted diseases or infections. But there is bigger picture of being able to control fertility, because it just as likely promotes equality between the sexes by giving women contribution and confidence economically in the household. It also improves women’s status in family and community and increases their opportunities for education and employment.

The costs around contraceptives in the US are a big factor around this issue. Of course we want everything to be free and available to everyone, but everything got a price tag. What would this one be? Why should this be free? According to the article Cost effectiveness of family planning policies: The abortion paradox the author Trusell explains that in the US there are a lot of effective contraceptive methods, but 49% of the 6.4 million pregnancies each year are unintended with direct medical costs of totalled $5 billion. The study also shows that contraceptives use saves the direct cost of US$19 billion when it comes to long-term protection though it does not have any additional costs. The contraceptive methods that are currently available vary greatly in their effectiveness and overall costs and the biggest finding was the fact that all contraceptive methods were more cost effective when compared to no method. 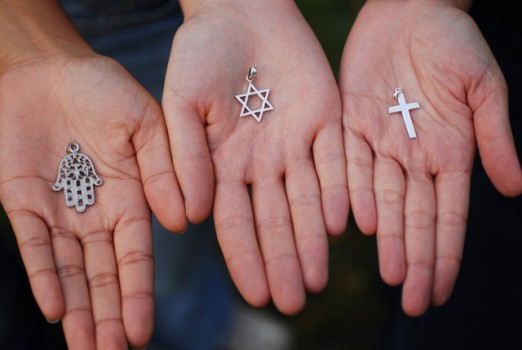 Contraceptives acceptance does not always go equal with religion and culture either. In developed countries the availability to get contraceptives, despite wide range, is hard. The rates of unintended pregnancies and the rate of sexually transmitted infections remain in high rates and large numbers as well. There are a number a factors that can be seen as barriers for women to access contraceptives, such as personal beliefs and values that can be shaped by both culture and religion.
When Immigrants are forced to leave their homeland and challenges with finding it is place in a new country, they may have a tendency to strongly anchor to religious and cultural believes when it comes to family, sexuality and fertility. This is absolutely not a strange act, but it complicates things when health care providers are trying to advice them about contraceptives and the importance to protect yourself and other people.

Gonorrhea, AIDS and Chlamydia are all STD’s that could give you serious means for life, even kill, if you do not get the proper medication against it. We all know that the use of contraceptives could decrease the numbers of the ones being infected a lot, that is a general fact and easy to do something about. But why is the rates of infected people still is so high? I believe that the answer to this is the lack of education. Its important to understand the STD risks behind having intercourse, whom your partner is though there is a way higher risk of getting STD’s if you have several during a short timeline. Women with a main partner with other words perceive a low risk for STD/ STI. To decrease the risks even further the US Department of Health and Human Services recommends sexually active youth to use both condoms and hormonal contraceptives.

We need knowledge, and I believe the solution for this issue is education. By looking at France, which has encouraged the use of contraceptives by providing information through sexual education and

national contraception campaigns, offering woman access to free abortion and coverage for the cost, by the National Health Insurance System since the early 1980s, I see a light in the tunnel. The organisation Planned Parenthood is also a leading example for the future, though they are a trustworthy health care provider since nearly 100 years back. Planned Parenthood mission is to provide with both health care, contraception’s, sex and health education and information worldwide. Planned Parenthood has one of their 700 centres located in Santa Barbara.

The founder is Marget Sanger and she and willing volunteer fighters for women’s health, rights and equality are the root of the warm hearted organisation and are inspirational souls for the future of contraceptives and the ability to access it.