Trending Now
You are at:Home»Features»Arts & Entertainment»The Oscars 2016 or the FOX domination

My team and I wrote an article a few weeks ago, resuming the biggest box office of 2015.

While Disney and Universal studios where dominating Hollywood by large numbers, their movies were mostly blockbusters, in which scenarios could be consider simples, and where minimal risks were taken, in order to satisfy the public.

I am not going to lie, I loved those movies, but I might be an easy target, as I love science fiction, special effects, and things blowing up. Of course, if I were to determine the Academy Awards winners, I would be the worst judge, and this is the reason why we let the Academy of Motion Picture Arts and Sciences (AMPAS) decide. 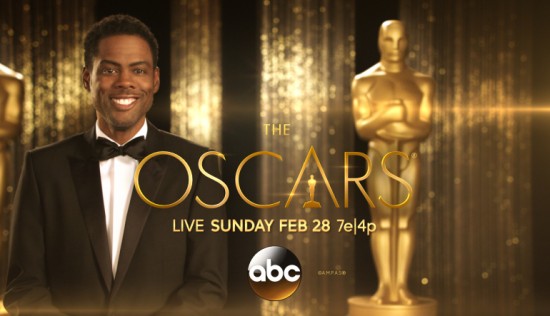 Chris Rock, host of the 2016 ceremony

This fact being established, with the 2016 Academy Awards taking place on February 28, which will be hosted by Chris Rock, I thought it would be a good idea to take a 180 degree turn from the past article. This time, we are looking at which Studios spent their money wisely, seeking a little golden statuette, therefore investing into more creative scenarios, resulting in movies worth wining an Oscar. 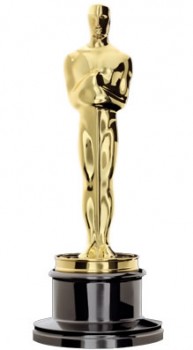 First of all, everyone probably knows the Academy Awards, but maybe not everyone knows what the story behind it is. It started in 1929, with about 270 people attending the ceremony. It ran for about 15 minutes, during which 15 statuettes were awarded. And here we are, over 8 decades later, with the Academy Awards being one of the most recognized ceremony in the world. Every actor can only dream about getting an Oscar, as it will be the climax of his or her career.

Now that a bit of history about the Academy Awards has been established, we can focus on the future of the Ceremony, and most precisely, on this year’s nomination by studios. Surprisingly (or not), Disney and Universal are not in pole position for a potential Oscar, as the FOX has landed 20 nominations this year, thanks to movies such as “The revenant”, “The Martian”, and “Joy”. The number of nomination can even be raised to 26 if we take into account 6 more nominations on movies that have been co-produced between FOX and Disney. This leaves a big gap between the contesting studios as Disney follows with 15 nominations, and Warner Bros. arriving in third position, with 11 nominations. For a deeper analysis of the nomination, here is an article worth reading. 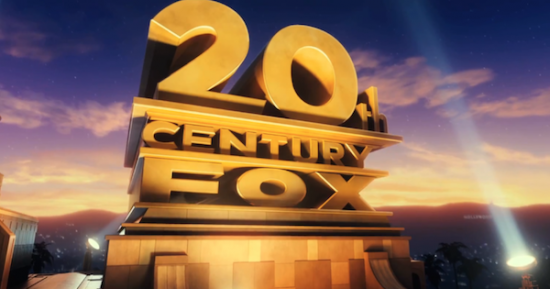 With more than 20 nominations, the FOX is dominating

As the revenant is currently at $235 millions at the box office, while Star Wars the Force Awakens is just under $2 billions, one can wonder which movie was the best investment? Is the little golden statuette really worth over a billion dollars? Leo seems to think so. It seems though as he is not the only one, as Fox studios did gamble on him. Will the FOX dominate the Oscar? Will Leonardo DiCaprio finally get awarded? We will all have to tune in on February 28 to have our questions answered. 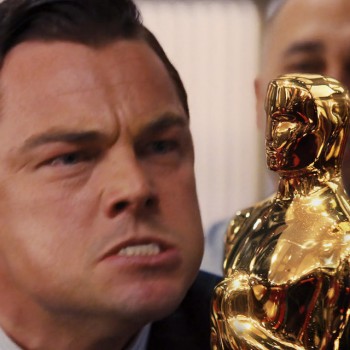