Trending Now
You are at:Home»Current News»Community»CAUTION: El Nino Update (Brace For The Gnar!)

Don’t let the mellow winds and glorious sunshine fool you, there is a new set of winds and waves crashing towards Santa Barbara this weekend.

The El Nino is here, but she has been very kind to the residents of Santa Barbara the past week. With sunny days and mellow winds, the El Nino has not been to noticeable apart from increased size of the waves crashing along Southern California.

Despite it’s current calm, experts have sent out warnings considering this weekend will produce winds and waves that are a threat to people in, or near the water.

According to meteorologist Curt Kaplan (National Weather Service in Oxnard), “There will be the potential for a very stormy day on Sunday”. 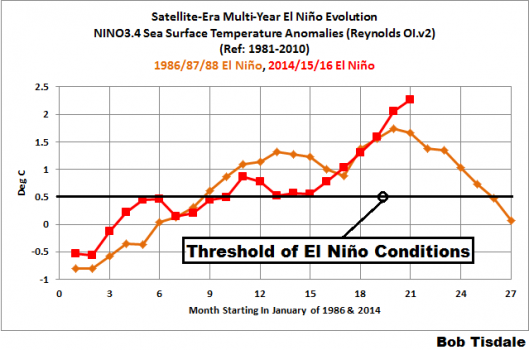 This weekend is also supposed to create high and destructive waves from this years El Nino as they will rise up to at least 8ft., and could potentially reach the size of 15 ft.

These pictures are taken from the El Nino of this year, they show what we might be dealing with this weekend: 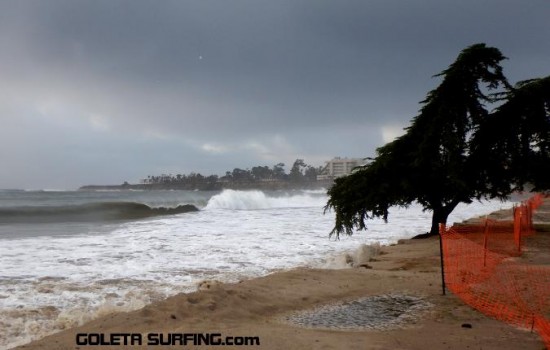 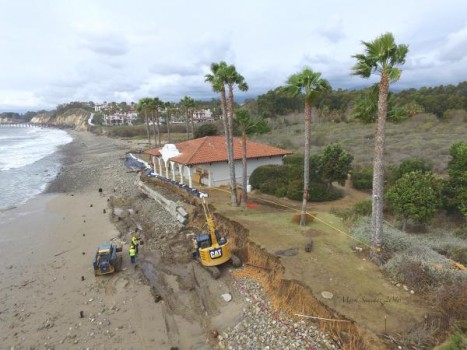 Coastal armoring after destructive storm at The Bacara. 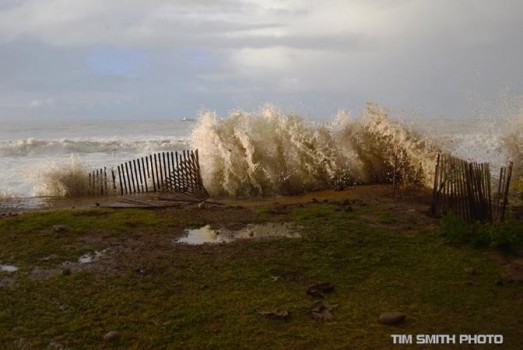 You do not want to be in the way of mother nature, you can’t handle her. 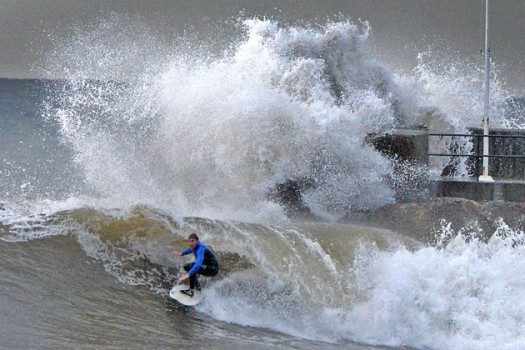 The opening of the Santa Barbara Harbor is a goldmine for surfers during the El Nino.

If you are looking for a place to relax this weekend, the beach is not your ideal location. If you’ve patiently been for the perfect swell, we hope you’re ready to charge the waves!