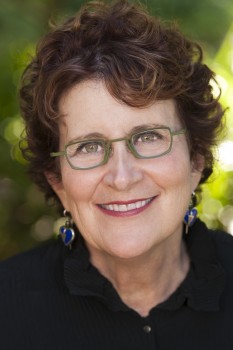 Dr. Nancy Leffert’s career includes 35 years in Social Service and Higher Education previous to when being appointed as President of Antioch University, Santa Barbara. She has been challenged time and time again and followed a  down the path of education in her career.  Nancy Leffert believes that it is worthwhile to take a risk and step outside one’s comfort zone. Dr. Leffert believes in striving for goals with great intentions. She believes in taking action towards interesting, challenging, and exciting goals.

Guy Smith who has 30 years experience in higher education, and has been appointed Assistant to  Nancy Leffert states:

Nancy Leffert has made hard decisions, often the unpopular and difficult decisions, but always the right decisions. She navigated an extremely complicated and treacherous course to move into a beautiful downtown campus and put AUSB (Antioch University, Santa Barbara) on the road to becoming fully engaged with the community.  Her leadership has helped to launch several new programs that have provided greater breadth of offerings.

The ability to repurpose and renovate the physical space of the Antioch University as well as being able to raise funds for students attributes to an all encompassing goal and vision that Nancy Leffert conceives for Antioch University. Dr. Leffert’s vision for  Antioch University, Santa Barbara campus to reflect community and ethnic diversity in the community.

Nancy Leffert had been told and advised to not waste too much energy in hopes of receiving grants because Antioch University is such a small institution. However, Nancy Leffert was able to obtain a Career -to -College grant that prepares students for career success by securing assistance toward the process of post-graduate employment. 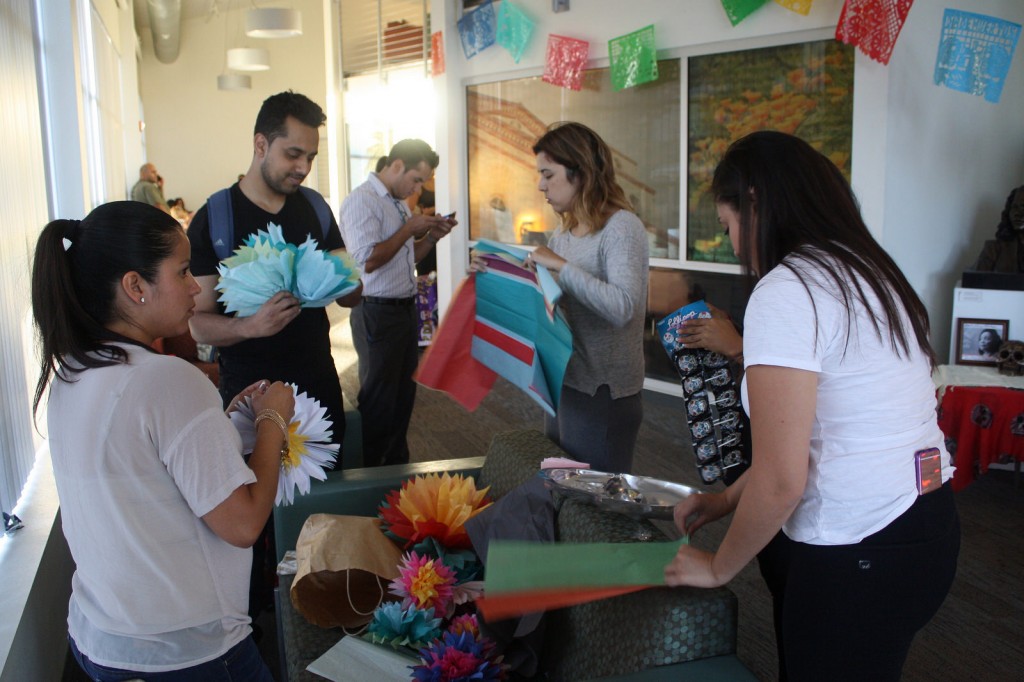 Dr. Nancy Leffert wishes she would have more time to accomplish all the goals as President of Antioch University.However, under her term more programs have been created such as the MBA program,and the new Women and Leadership program that supports the future success of female leaders. 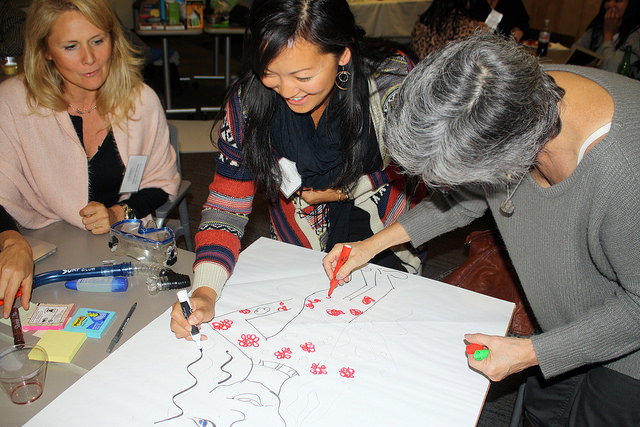 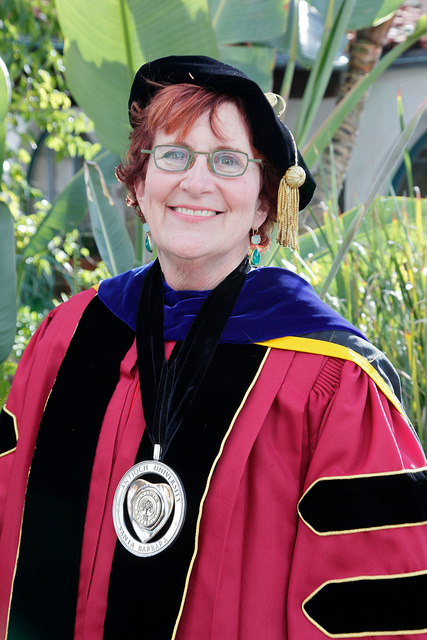 You know how it is when you meet someone who is going to change your life, even before you know all of the ways this will be true? When Nancy Leffert first arrived on the AUSB campus, she was remarkable.  She had sparkle.  She had drive and enthusiasm.

It’s been a  few years, coming to work and knowing that our campus is led by a woman who is fierce and kind and who cares about the welfare of every student, faculty member and staff-person here and whose presence in the wider community is broad-reaching.