Trending Now
You are at:Home»Features»How One Short Moment Changed My Life

It is a beautiful Tuesday morning, and I am riding my bike on my way to school when the unthinkable happen. A car hits me.

I am sitting in the middle of the intersection when a girl in her early twenties came to help me up. It all happened so quickly, and I at first I did not realize that the girl who helped me up was the same girl that was driving the car. I walked to the sidewalk while the girl helped pick up my bike and my bags.

I have lived in Santa Barbara for two years, and this is the first accident I have experienced. The health care system is very different in the United States compared to Sweden, so being an international student is not always easy in situations like this one.

My first thought was “Who do I call?”

My first thought when everything happened was who do I call? My first call was to my roommates Kirsten. Since it all happened only a block away from our house she was there within a couple of seconds. At first I did not wanted to go to the hospital, but Kirsten convinced that it was best. We drove to the Cottage Hospital.

Santa Barbara Cottage Hospital was founded in 1888, by 50 women determined to provide a healthcare facility for the growing community of Santa Barbara.

The girl driving the car ran the red light, and then hit me, but since she was slowly making a right turn it was not a severe collision.

“Thankfully I did not end up with any major injuries, except for some bruises.” 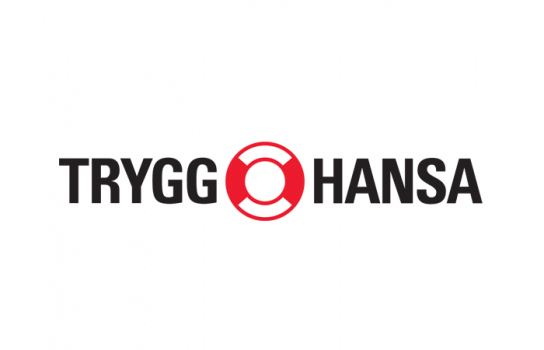 Trygg-Hansa has existed from 1828 and is one of Sweden’s biggest Insurance companies.

As soon as I got back home I knew I would have a million phone calls to make. I had a feeling it would take me days to figure everything out with my insurance company Trygg-Hansa.

But I was wrong. I called my father, and the next thing I knew he had talked to the insurance company and already the next day I got a call from SOS-International. The lady I talked with was very helpful, and ensured me that I do not have to worry. They would take care of it all and contact the hospital.
I have not had any trouble with my insurance company,
and they have been taking care of all my medical bills.

SOS International is the leading assistance organization in the Nordic region. From their emergency centers in Denmark, Sweden, Norway and Finland they provide acute personal assistance all over the world.

Santa Barbara has a serious traffic safety problem, and that is why SBBIKE and COAST have started a campaign called Vision Zero SB. Compared to other cities of similar size in California, Santa Barbara is ranked 2nd for pedestrian collisions and 4th for bicyclist collision. Over the last ten years more than 60% of traffic accidents has been pedestrians and bicyclist. Most collisions can be prevented through improved infrastructure, education and enforcement. If we created a bicycle infrastructure in Santa Barbara it would results in a safer community.