Harboring Musicians In The Fallout of The Economic Recession 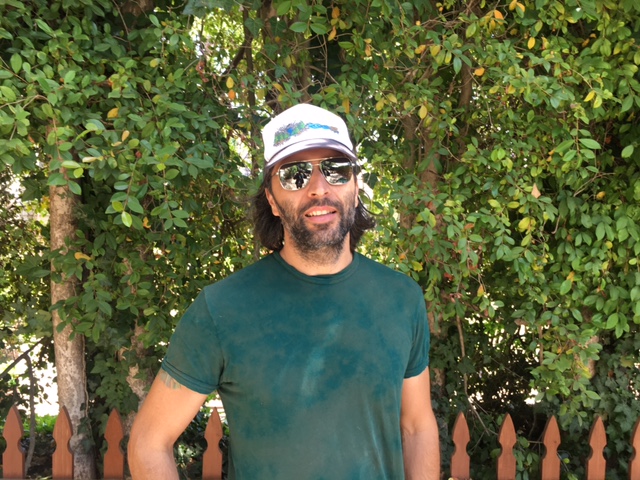 Santa Barbara has always had a rich history of music. With breakout artists like: Toad The Wet Sprocket, Sugarcult, Devil Driver, Dishwalla, to Katy Perry, the region has had a deep connection to the arts and musical creativity, but In the mid 2000’s Santa Barbara music scene had hit a debilitating blow with the down-turn of the economy. Businesses and venues that had been providing the hot spots for musicians to play and get paid weren’t able to provide that into their weekly budgets. Historically, when an economy is in the toilet, creative expression and art begin to ferment within those that have no other outlets, and it was no different in Santa Barbara, but even with all these new artists, The problem remained: when there is no one taking a chance on new music, where are these musicians supposed to hone their new found inspiration and get into the bigger rooms where people will see them? 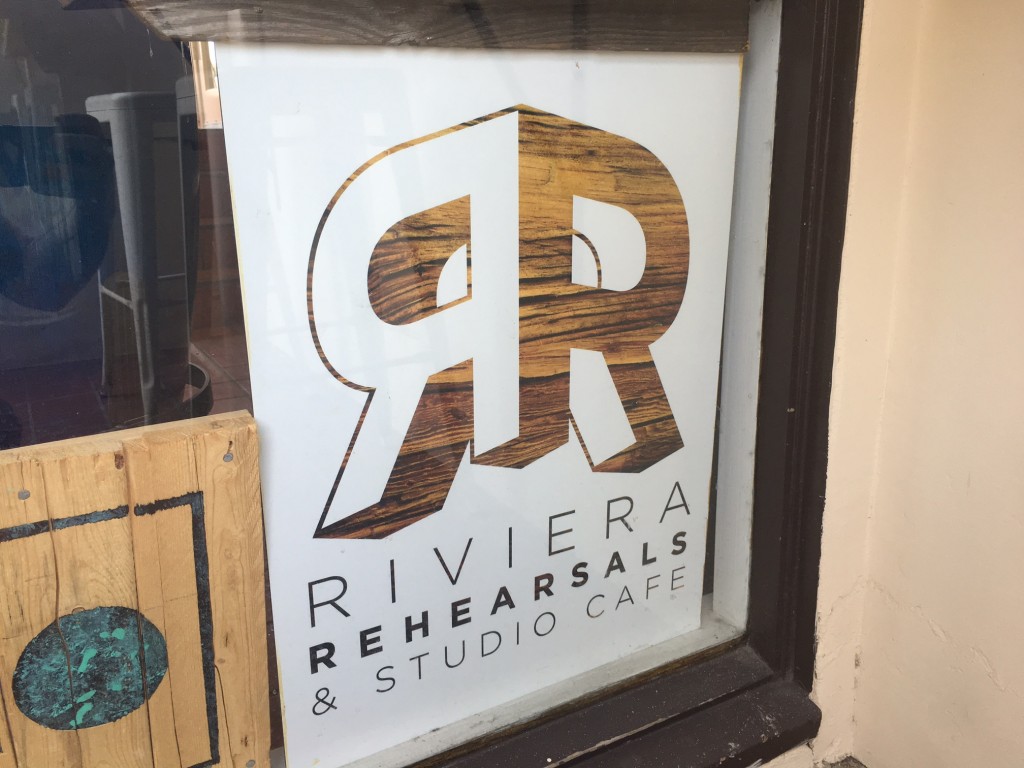 Studio sign in the window to the entrance of Riviera Rehearsals

In 2009, Musician, Carpenter, Husband, and Father of three, Erich Riedl answered that need for himself when he relocated his family to Santa Barbara. Without the money or space to play music, Riedl set up his drum set in a space above The Wildcat Lounge downtown that would be his wood working space and place where he could get his rock out in between jobs. Riedl quickly came into work with two large clients, but as the economy took another tumble both fell through. Seeing how his carpentry business was so intertwined with the economy, Riedl didn’t want to loose his ability to play and create music as well. He thought that maybe there might be some other bands that would want to split the cost of a space so they could all play to their passions at an affordable cost.

With the discovery of a warehouse on Haley Street, Riedl took out a craigslist add to see who might be interested in sharing a space. The next day, Riedl was met with 27 different responses of musicians looking for a place to play, rehearse, and create. “This was the beginning of something big,”  Said Riedl, as devised a way to merge his talents as a builder, carpenter, and musician into creating individual practice spaces and his new occupation. 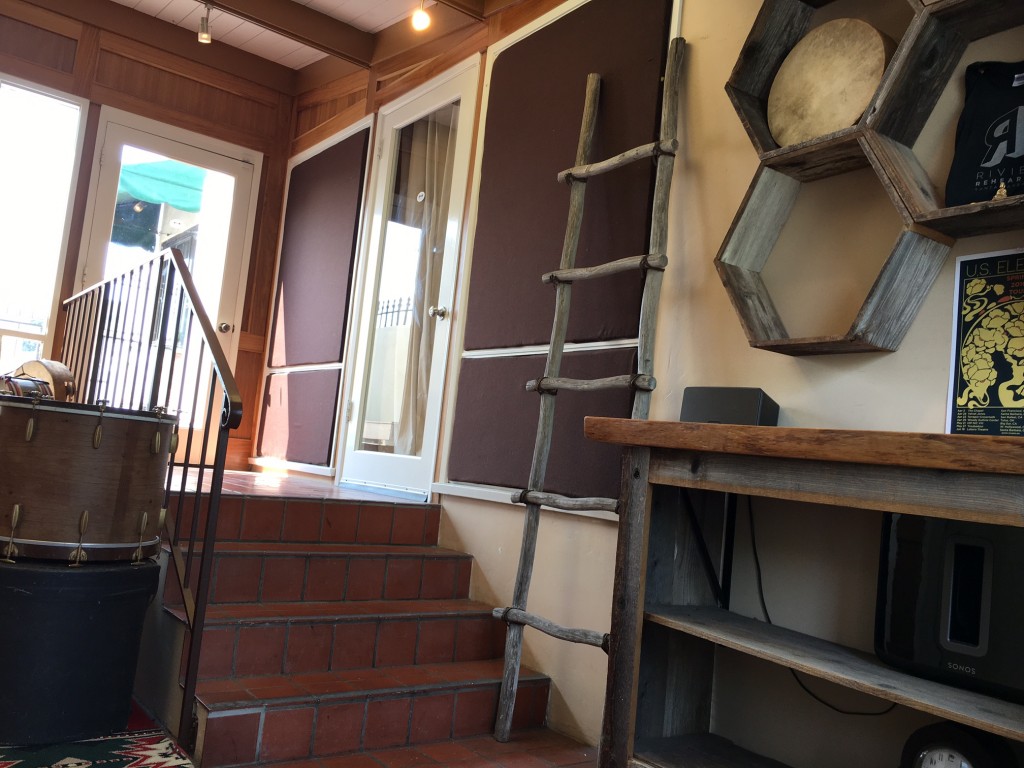 Stairway to DMXO Studios and one of many of the fully set up studios.

He called it “Haley Ashbury” after the famous SF hippy music street and Haley St. where the location was currently and Signed on to a 5 year commercial lease, Riedl thought his business would only continue to grow, but his lease fell under new terms when the owner sold it off to a new developer who had plans for a gentrified beer and wine-tasting collective for the block, which left Riedl having to start all over again, but his ambitions and love for music would not be squashed by these major set backs. His love was met with those who also shared his passion and need that place where they could call a second home.

With the support of his tenants, friends, and family, Riedl found a new spot new space and he calls it Riviera Rehearsals, located at 835 N. Milpas Santa Barbara, CA. It has already been home to incredible International and local acts such as: 2 Faced , Rainbow Girls, The Blues and Greys, Surprise Me, a recording studio called DMXO Studios, US Elevator, Young Million, and Clif Magness: Producer for American Idols, Kelly Clarkson, Clay Aiken, Avril Levine, Hanson, and dozen’s of other world class songwriters and performers.

If you are a band, artists, musician, and are in need of a place to express your creativity no other person is a better host than Erich Riedl, the heartbeat of The SB Music scene.