Trending Now
You are at:Home»Features»Reds for Refugio

Who, What, When and Where? 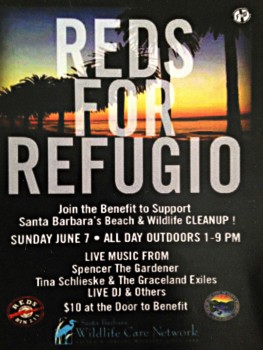 Reds Bin 211 a local bar in Santa Barbara’s Funk Zone is hosting REDS FOR REFUGIO, a benefit to support the wildlife and beach cleanup for the Refugio oil spill. It’s happening Sunday June 7th, outdoors 1-9pm. There will be a $10 entry fee but think of it as your contribution to the cause! 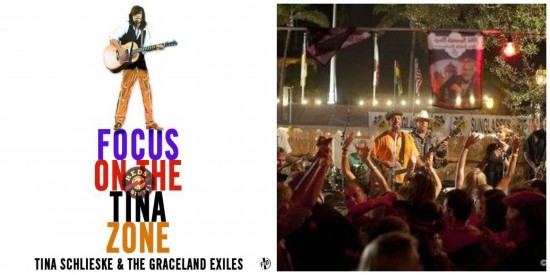 Come check out some live music from, Spencer The Gardener  ,Tina Schlieske & The Graceland Exiles, The Robert Thomas Band, The Paradise Kings, a Live DJ in between and many more! 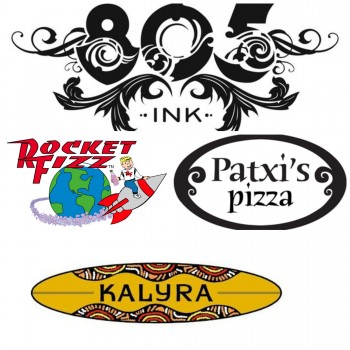 *All proceeds from the auction will be donated.