Under The Umbrella: Lutah Maria Riggs 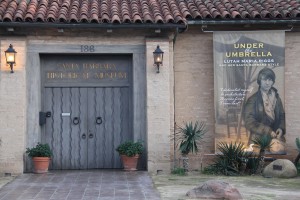 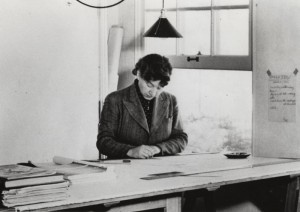 The exhibition showcases Riggs life and work. Riggs was one of the first female architectures in the nation. She was born in Toledo, Ohio, on October 31 1896. She migrated to Santa Barbra in 1914 after her mother remarried. She completed her undergraduate studies at Santa Barbara City College, from which she received a certificate in 1917. She then won a scholarship to attend the University of California at Berkeley, from which she received her B.A. in Architecture in 1919. 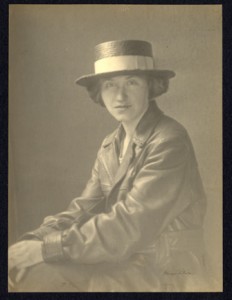 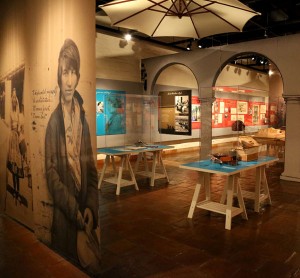 Under the Umbrella: Lutah Maria Riggs

Around 1921 she came back to Santa Barbara and worked as chief of design for George Washington Smith and made partner by 1924. I was pleasantly surprised to see how the image of Santa Barbara and its architecture style was all do to a woman. 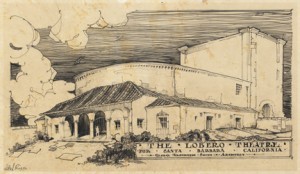 As you walk into the exhibition you can see her original sketches. Many of Santa Barbara’s historical landmarksrepresent some of her work, for example: the Lobero theater, El Paseo, and Casa del Herrero. I strongly suggest taking a detour to this incredible exhibit and learn more about Santa Barbara’s architectural history. The exhibition has been open since October 23, 2014 and will be available all through spring 2015. 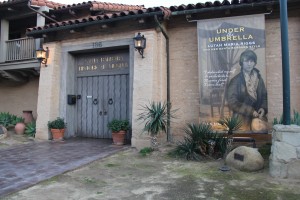