When will it all end, that is what I want to know…

For a few years now there has been a lot construction on lower State Street, and for most of us we don’t even notice it. It’s just another day in sunny Santa Barbara. What could go wrong? What are a few renovations going to do, ruin it for everyone? Sadly that is what some have been saying. The Funk Zone made its grand opening in 2012 and has since been a beacon for many locals and visitors. To some however the prolonged construction down near the beach is somehow hindering it’s geographical appeal now only a few years later. Many argue that the wait was well worth it for the Funk Zone and are sure that come 2020 everything will pay off. But what about now, what about those who are enduring this ocean front ruckus right now? 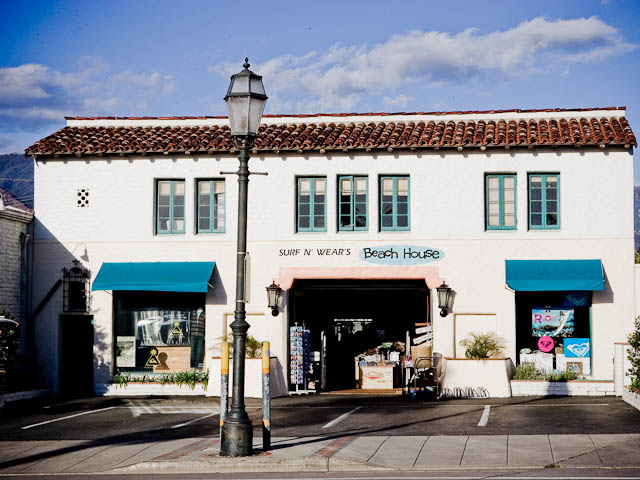 Beach House sadly neighbors the off limits zone. Beach House for years has been a fun family oriented surf and beach shop everyone enjoys.

Many locals—myself included—were very upset, yet semi understanding when the Cabrillo Bridge construction began late in 2014. Unfortunately this eliminated Santa Barbara local’s favorite Rusty’s Pizza, Wheels & Fun, as well as the easy access to places like Segway Of Santa Barbara, Friday Night Amateurs, and J7 Surf Design. None the less the safety concerns about the bridge regarding its age were/are valid and understandable. But still. 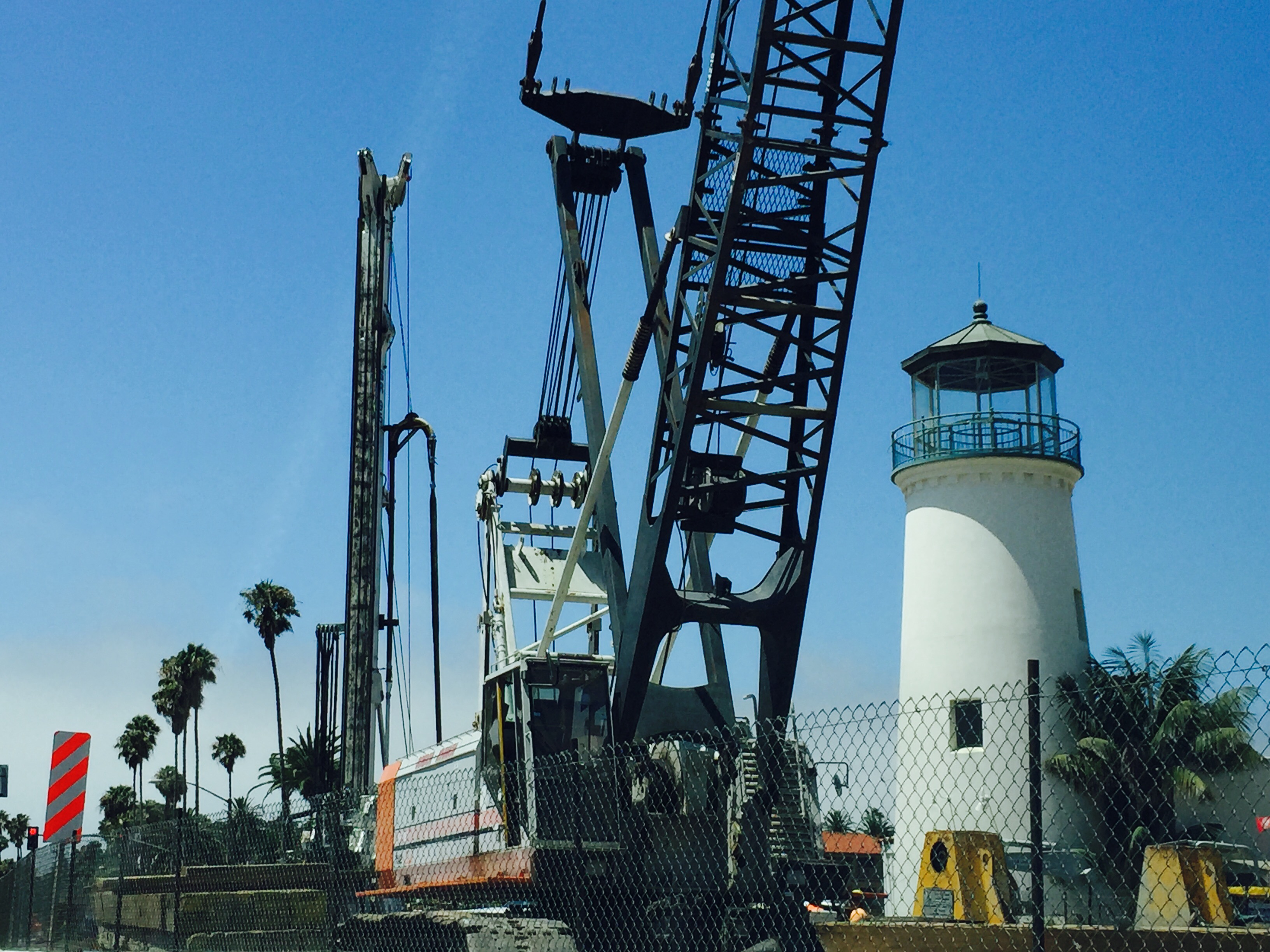 This is a present day photo of the current status of the scene down on State and Cabrillo. A metal and cement mixed playground.

“Pedestrians, bicyclists and vehicles are adjusting to delays and lane closures at the busy intersection of Cabrillo Boulevard and State Street on the waterfront, where crews are working to keep one lane open in either direction” — 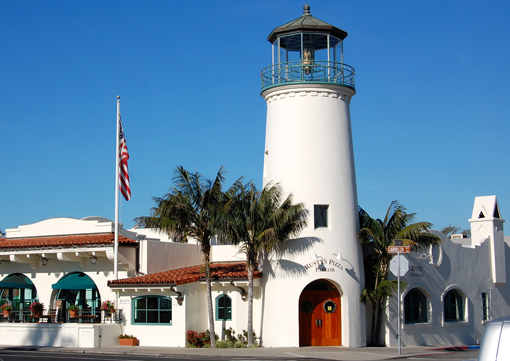 Rusty’s Pizza, a local favorite that will live on in our dreams, and in reality if we get lucky enough for a new and improved version.

This is all occurring adjacent the Hotel Californian Project that is currently also under way. Read about the Hotel Californian Project HERE. On the flip side, all of these renovations will be the first on this area of town since 1913, a well over due section of our historical town. So though this is all a pain for many commuters and vacationers, the construction seems necessary to say the least. Safety is the primary concern for the city. 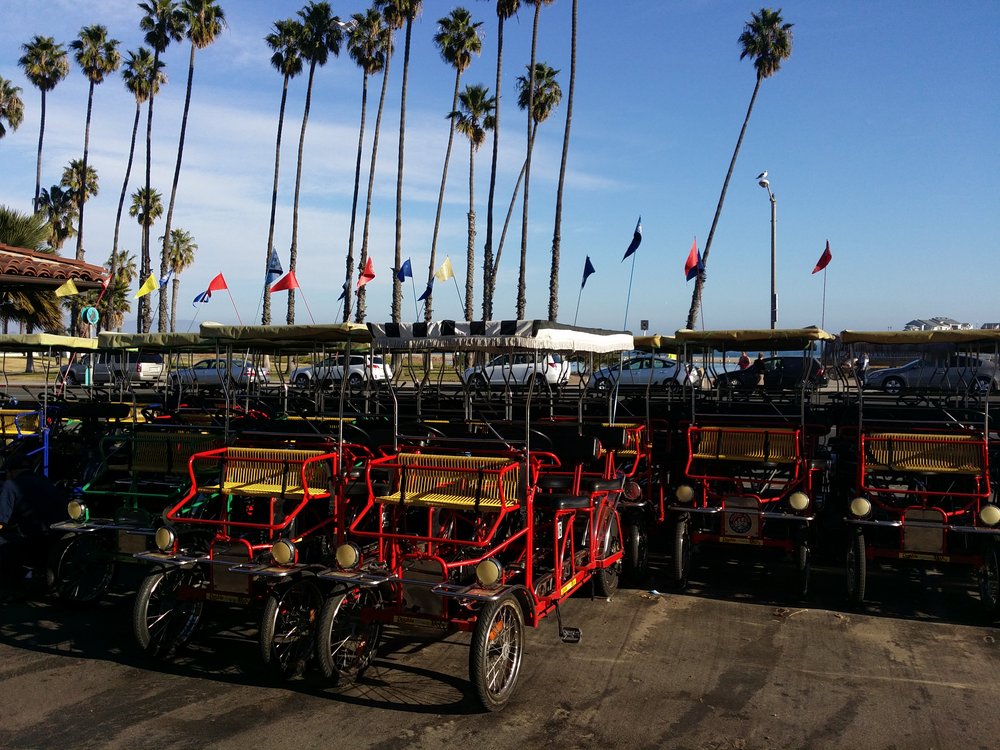 We no longer see the street dressed with bikes from Wheels & Fun but now rather a barricaded abyss.

Moreover, the city of Santa Barbara argues that they will be done at the end of 2016, officials also have been mentioning the possibility of it extending into 2017. Either way we have a long time to wait, well over a year. For many, the beaches, and oceanfront of this beautiful town are the primary source of income for the city, and enjoyment for locals and non-locals alike. To have a long-standing infrastructure over haul does sound like an issue of social contentment. Hopefully Santa Barbara does not lose any of its charm to this three-year hiccup. But for all we know it could be well worth the wait.