Trending Now
You are at:Home»Features»SB Local»Shark Sighting In Santa Barbara 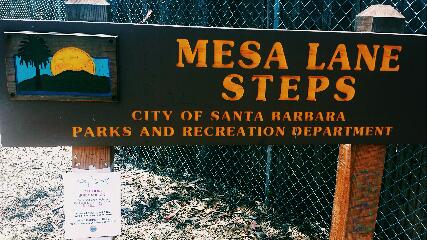 Peter Howorth, Director, of the Santa Barbara Marine Mammal Center reported the following;“At 0930 hours this morning, a shark was sighted approximately 30 feet offshore, inside of the red buoy closest to Santa Barbara (Leadbetter) Point, just outside the breakers. It was following or chasing a seal or sea lion, which apparently escaped. City employees who interviewed the witness believed this was a credible sighting. I covered Leadbetter Beach from the yacht club to the point then went as far as Thousand Steps in case the seal or sea lion had been injured. I did not find anything. The harbor patrol checked offshore, warning two kayakers and a stand-up paddleboarder. They also checked the harbor entrance buoys for any injured sea lions but saw none. After interviewing the witness, I concluded that it may have been a sea lion rather than a seal because of its behavior. The description of the dorsal fin, the behavior of the shark and the fact that it was very close to shore leads me to believe that it was likely a juvenile white shark. While observing the shark the witness observed the head to emerge at one point, not to the tip of the snout, but where the eyes were. The distance from the top of the head to the dorsal was estimated at 3 feet. Allowing for the extra distance to the snout and some error in estimating that measurement, this would still place the shark in the 7 to 9-foot range. The authorities have closed the beach to water activities for 24 hours.”  This information was posted on the Pacific Shark Research Committees webpage  and is the first confirmed shark sighting in Santa Barbara County this year. The Pacific Shark Research Committee is a reliable resource for information about Shark and Marine Mammal activity on the California Coast. Founded in 1963 as a non-profit scientific research organization to research the general biology, behavior and ecology of sharks indigenous to the Pacific Coast. 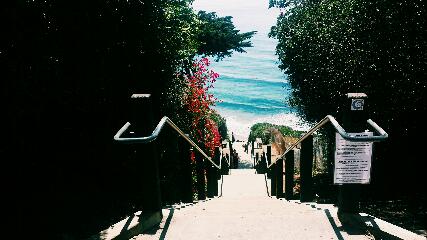