I meet with Tyler on a sunny Thursday afternoon in the backyard of the kitchen where he creates the magical beverage, in the middle of the microbreweries of the Funk Zone. The fountain in the corner of the yard brings a calming feel to the location, and it is hard for me to imagine that the person sitting in front of me with orange-tinted sunglasses and his Conscious-cap on sideways is a kombucha-brewer. But looks can be deceiving. 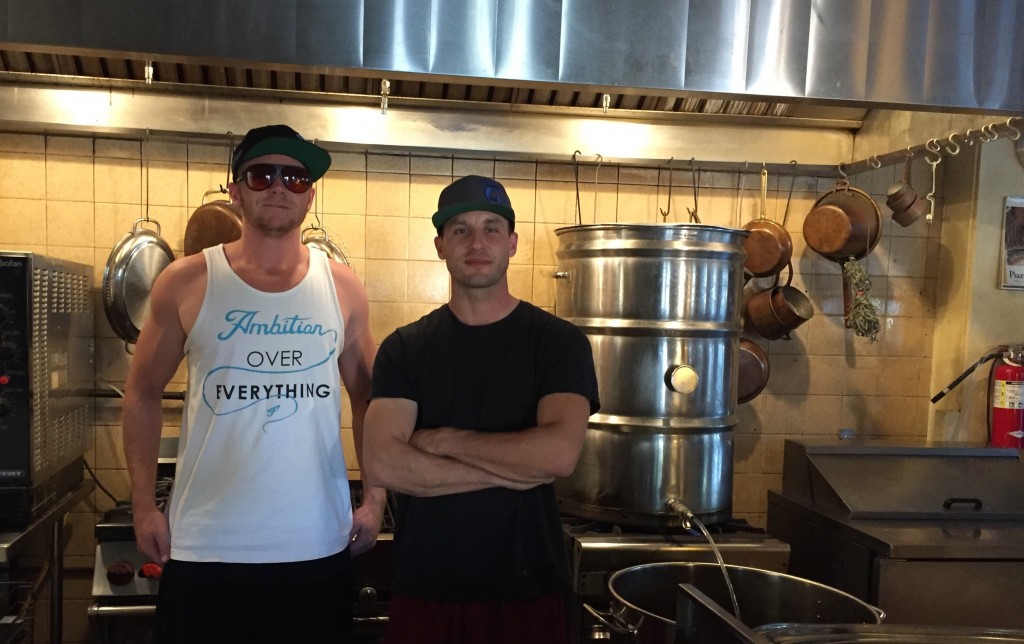 Kombucha, being the probiotic health drink made of fermented sweetened tea that you can read about in last weeks Odyssey piece, has been around for millennia but has only recently seen the light of day in mainstream culture. Tyler Beerman is one of the brewer entrepreneurs that decided two years ago that he wanted to share his take on the beverage with the world, and he did just that. And it all started with a life-changing event.

“I got into a car accident, and I was in the hospital. I had traumatic brain injuries, concussion, and the doctors basically told me that the only thing I could do to improve my thinking and my health was to drink a lot of water, eat really healthy, and stay away from alcohol.” Tyler Beerman

Tyler tells me that he was staying at his girlfriend’s house after the accident, and since his system was in shock after the crash that he wasn’t able to eat for a couple of days. So when his girlfriend came home one day and brought a bottle of kombucha he decided to give it a try.

“On the label it said ‘detox’, ‘cleanse’, ‘enzymes’, ‘probiotics’ and all of this stuff and I thought that this has to be good for you, and it said that it had less than half a percent of alcohol. I actually drank two of those that afternoon and then basically started incorporating that into my diet.”

Tyler’s own brewing adventure started not long after that afternoon, when he wished for a brewing kit for the holidays.

“First I got a brewing kit for Christmas, I actually asked for it because I was drinking so much and spending so much money that I wanted to brew my own. I tried a lot of different teas, different recipes, and then I was out downtown one night, really craving some kombucha on tap, ice cold with a little bit of a fizz.” 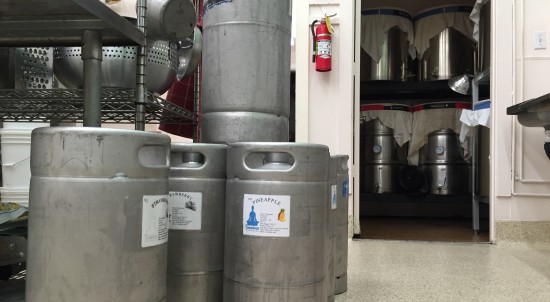 “A fizzy, fermented, probiotic beverage that is slightly effervescent, that has a bite but also a little bit of sweet and a little bit of sour.” Empty kegs that are about to be filled with the fermented liquid brewing in the back-room.

There and then, Tyler decided that he wanted to do what other people were not doing: He was going to start putting kombucha in kegs, and offer it at places where there needs to be a healthy alternative. 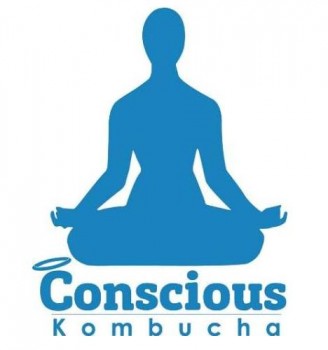 When I ask about how the brand name came to life, Tyler leans back.

Tyler tells me that he had a lot of difficulties after the car accident, and that the struggle he has faced helped him name his brand.

“I was trying to recover from the brain injury. I was having memory impairment, speech impediment, stuttering, I couldn’t really carry a conversation or write an email. Every day I was striving towards improving the company, and improving myself. I couldn’t improve the company unless I improved myself, so the name took on several meanings.”

Tyler Beerman is one of those people that definitely understand the meaning of perseverance. Going from filling out the numerous forms required to sell something for consumption, to delivering the kegs personally to distributors all the way from San Luis Obispo all the way down to Los Angeles in big stores such as Whole Foods requires a determination made of steel. When he first started selling his kombucha, he sold it in bottles in order to be able to afford both kegs and all the documentation.

“There are a lot of obstacles to get over to start a company, especially in California, and a lot of health regulations associated with food products. At the time I had to sell twenty cases of twelve bottles at four dollars per bottle just to afford the application fees. Also, when I got into the accident I lost my license, so I started the company without a drivers license which created a lot more challenges, but also forced me to be more disciplined.”

As the craftsman that he is, Tyler is very proud of his product. When I ask him what the best part and worst part of his job is he gives quite an ingenious answer. 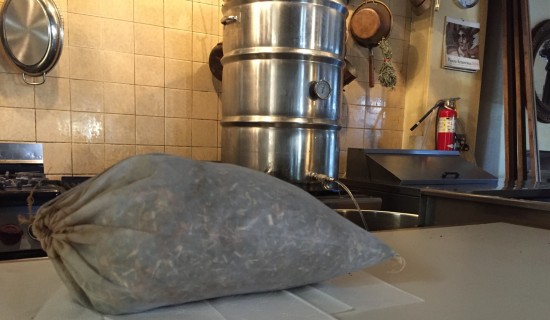 The paperwork doesn’t seem to intimate Tyler though, and his plans for the future clearly demonstrate that.

“Ultimately the plan is to put the kombucha in cans, single served. With cans we’ll be able to carry the distribution farther, out of Santa Barbara, out of California.”

But Tyler says that they are still a long way from there, so the plans for the immediate future are a little more localized.

“The plan is to start distributing down to Orange County this spring and down to San Diego. We have been in the Santa Barbara Bowl previously so I want to get back on tap there. I do want to expand into the bay area, and we have had a lot of inquires in San Francisco and Silicon Valley. I would really like to tap offices like Google, but whether they get it first or restaurants and bars in San Francisco we’ll see. Hopefully this will happen in the summer of 2016.” 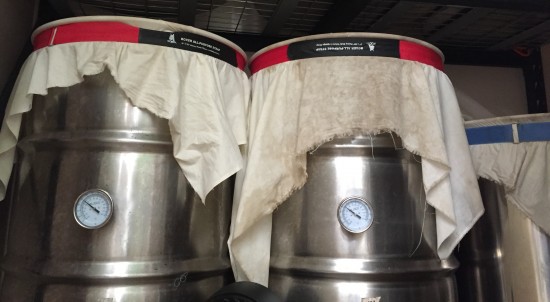 “Building this company to be bigger has actually made me build a bigger, stronger version of me.”

Want more? Check out Conscious Kombucha‘s website or their Facebook page. And don’t worry, the kombucha-craze is not over yet! Next week I’ll let you know how you can make your own sparkling wonder-drink. Stay tuned.