Trending Now
You are at:Home»Features»All Paws on Deck

How can we save animals from being euthanized?

According to the Human Society of the United States,

“About 2.4 million healthy, adoptable cats and dogs—about one every 13 seconds—are put down in U.S. shelters each year. Often these animals are the offspring of cherished family pets. Spay/neuter is a proven way to reduce pet overpopulation, ensuring that every pet has a family to love them.” 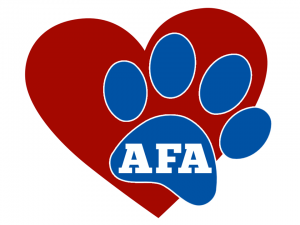 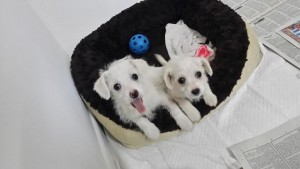 Two of the very happy puppies!

According to the Animal Foundation of America founded in 2011 their mission is,

“Our mission is to save pets from euthanasia whenever we can and to comfort as many others as possible before their inevitable trip across the Rainbow Bridge.”

They rescue animals that others would disregard. They help elderly animals get placed in homes or at least enjoy the time they have left. 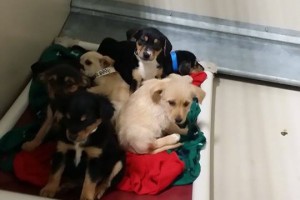 A Whole Lot of Puppy Love

Easter of 2014 I happened to be at one of the rescue houses when a 10 day old kitten came into the house. She was cover in fleas and barely had her eyes open. That moment I fell in love with her. I was never a cat person before until that moment. Seeing something so helpless that would other wise be put down at a shelter was enough to make me act. I adopted her and almost a year later she is perfectly healthy. Plenty of animals this small would be put down at most shelters due to the time it takes to help these little ones grow. Recently I went to visit and see all the animals and they had new kittens that are about 5 months old. I decided to adopt another kitten. She is a black kitten. Due to people still being superstitious black cats still have a difficult time getting adopted. The animals they save are just as worthy of love as any animal and I am so happy I get to make a difference for some of these animals that could have had their lives ended. 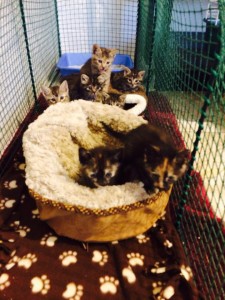 My kitten and the rest of her litter. 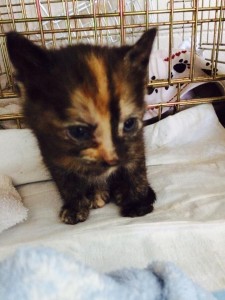 The Team Behind It! 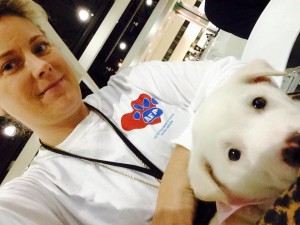 The Amazing Christina at an event!

The head of the operation is an amazing woman named Christina! She puts everyone and every animal ahead of herself. She takes all of her own money to help these animals and giving them a great life. Her brother William helps with the animals. He also helps with picking them up. There is a large group of people helping behind them. The large amount of dogs and cats they save from being euthanized, hurting due to illness, and young animals that cannot get the help they need. They bring many animals to life long homes! 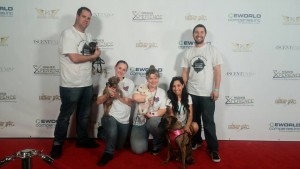 The AFA team with some little helpers!

The AFA does a lot for helping animals in Southern California. There are a lot of non-profits out helping animals live a free life. Lets get all our paws on deck and help animals that need forever homes!