Trending Now
You are at:Home»Features»Social Justice»Fake Hater Creators and the Damage Done

The ugly scourge of faux racism.

On May 1st 2016, Marcus Owens showed up at the security office at the University of Iowa. He claimed to have been jumped and beaten by a pack of white hooligans for no good reason. The incident was then turned over to local police, for a full investigation.

After a through accounting, including (“the twenty seven, 8×10 colored glossy pictures with the circles and arrows, and a paragraph on the back of each one”), www.azlyrics.com/lyrics/arloguthrie/alicesrestaurantmassacree.html the hunt for racist jackboots was on; at least in the media. 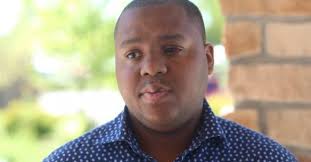 “Then, (Marcus Owens and his frat buddies) began to cry because it was clearly a case of American blind justice, and there was nothing that could be done about it. The judge wasn’t going to look at the twenty seven 8×10 colored glossy pictures, with the circles and arrows and a paragraph on the back of each one”. The law did however eventually consider video evidence, which was damning to say the least.

As the whole nation waited with fated breath to condemn the latest display of intolerance, the shocking truth was dragged out of the shadows. Marcus Owens and his pals, three quarters of the way screwed, blued and tattooed, got their asses kicked in a bar fight which they started. Caught Red Herring, as it were. http://www.discoverthenetworks.org/viewSubCategory.asp?id=1216

Looks like it may be time to pull the fabricate hate bus over to the side of the dissemination highway. This is what happened in upstate New York on January 30th, 2016, when Ariel Aguido, Asha Burwell, and Alexis Briggs claimed to have been attacked on public transit. By a brutal gang of Dukes of Hazard sympathizers. 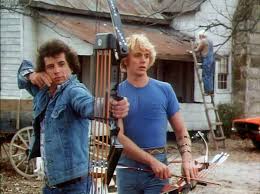 Scratch one more out house

So Boss Hog put Roscoe, Enos and Flash the basset hound on the case immediately. Now in keeping with tradition, Bo and Luke were the prime suspects. However, just before the indictments were handed down and the Duke’s we’re shipped off to the hoosgow there was a surprise witness introduced. 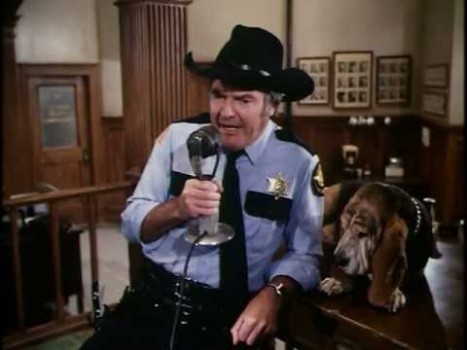 The security camera from the Albany City Bus, and numerous cell phone videos. Not to mention a series of damning 911 calls made by the alleged victim/s. Which ultimately secured three convictions.

After an exhaustive search of all the available evidence, certain essential facts were discovered. Number one, and this is critical, it wasn’t the Duke boys, the alleged assailants just looked like them. Because, everybody knows that as a condition of their probation,( presumably for blowing up outhouses) Bo and Luke are prevented from leaving Hazard County. Which begs the question, if it wasn’t fictional characters from the era of network T.V., then who could have done this?

Before I reveal the grizzly realities of how justice was rendered, a word of caution to the “Safe Space” crowd. You won’t like the ending. The second crucial fact of the matter is, this “attack” did happen. Although with a radically different set of facts then were originally presented. http://www.nytimes.com/2016/03/02/nyregion/racism-charges-in-bus-incident-and-their-unraveling-upset-u-of-albany.html?_r=0

As the three University of Albany students were being sentenced to misdemeanor assault charges, there were frantic efforts to back pedal. The girls had started the altercation and ganged up on a nineteen year old female passenger. Everyone from Hillary Clinton to the Albany University President Robert Jones, and various students’ rights organization, were left duped and dumbfounded. They had with great fervor and zealotry, embarked on a wild goose hunt, snipe chase. Only to be left dragging empty sacks and never even seeing a snipe. All the while listening to the honks of mocking geese cackling in the distance.

In such times, the instinct is to lay blame squarely at the feet of overly sensitive college students, and the current political climate on campus. This would be premature, and likely to be used against you in the court of public opinion. Better to dig deeper, getting down to the roots of the phenomena. How far back does it go? 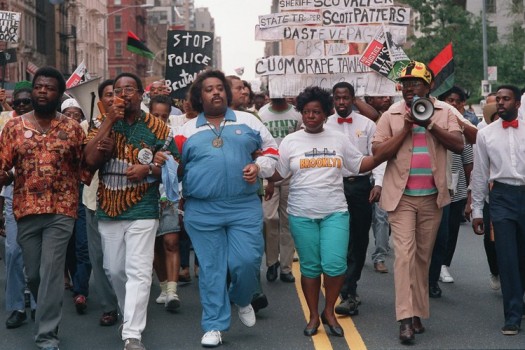 On the racially divided streets of New York in the late eighties, a 15 year old girl named Tawana Brawley claimed to be a victim. Another innocent defiled by racist attackers. Appointed as her advisor the holly rolling “Show me the Money” Reverend Al Sharpton. The tale these two spun was horrendous in detail, involving allegations of rape, torture, the KKK, a State Trooper, and the local D.A.

The kind of story that reverberated through subway cars, and kept people mindful of exactly where they were at geographically and demographically at all times. It was another lit fuse in a tense situation. A cannon ball of suspicion gaining speed down seven months of testimony and 6000 court documents. Right about here is where you really have to hand it to Reverend Al. He is a consummate showman. Not only does he have (had) some of the coolest hair ever, no matter what he says, it sounds awesome. 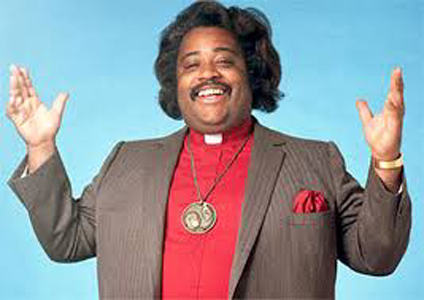 In late 1988, his case came down to something like this. “Your Honor, I have no evidence this day to convict. Because Tawana made the whole thing up. However, you must admit, that my hair won’t quit, and the perpetrators are already sitting ducks. I got the moves and I got the motion. Such a commotion as this, would never exist, if it weren’t for the extenuating circumstances that I have spoken. Now dazzle at the razzle and let me hear your gavel. For the righteous and the wicked and the scorned”! http://www.nytimes.com/2013/06/03/booming/revisiting-the-tawana-brawley-rape-scandal.html

Alas, despite the reverand’s best efforts the case was tossed. Tawana admitted that it had all been a hoax in order for her to come up with an excuse for not being home for four days. There was a legitimate reason for her to avoid going home, by way of her mother’s abusive boyfriend. Of course, that cannot excuse making criminal accusations with no merit. 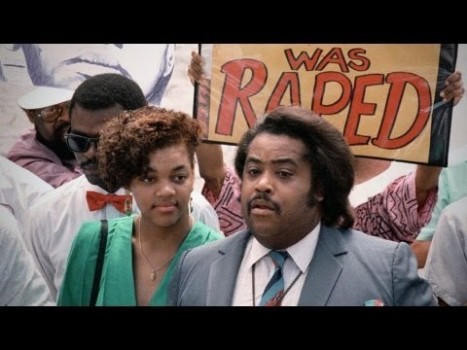 The bottom line is that much like thirty years ago, we still pay homage to the bogeyman. In Tawana Brawley’s world that image of terror was white. Simmilarly, in white neighborhoods the likely suspects were African American or Hispanic.

The real damage here is not to the embarrassed egos of a few immateur young adults. It is the tragedy of destroying the goodwill that has taken so much work to be established. Therefore, if everyone is by default a racist, who then can ever hope to unite us?