Trending Now
You are at:Home»Features»Opinion»God Bless the French

When one night changes the course of history forever. – Anonymous

Opinion: This has been a great sad ordeal throughout not just American history but global change in the way that terrorism has affected our generation of not just adults but children also. There are many individuals here in town that are studying abroad that have family and friends that have been affected. I have thought in these past couple of days that there are many people that are affected by this tragedy, but how about the citizens that have been around and are old enough to remember the 9/11 attacks. These people now have seen many terrorist attacks on US soil as well as abroad in such highly -populated and culture -concentrated environments it is almost unimaginable.

Here’s a live video stream to check out the latest on France getting back on there feet.

Paris, France. – French officials are still on the international hunt for the leading terrorist in the deadly Paris attacks that had over 130 fatalities and many hundreds still left in critical care. 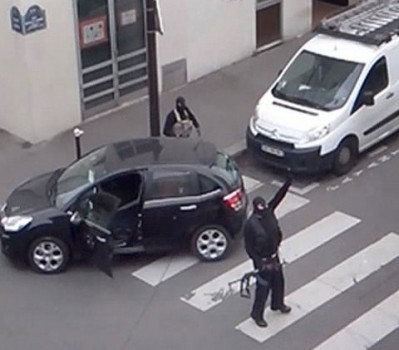 Here is a great tribute photo, supporting the French in their time of need. God Bless France. 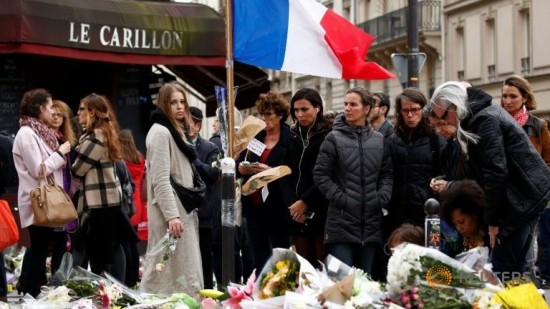