Homosexuality, even if many people might not know it, has been around probably since the beginning of the world. However, in the past it wasn’t seen as we might think. Long before the Industrial Revolution, the Eiffel Tower, and the Statue of Liberty being homosexual was not considered as something punishable or morally wrong. In fact, in ancient Greece or in the Roman Empire being gay was generally not contemplated as a taboo. 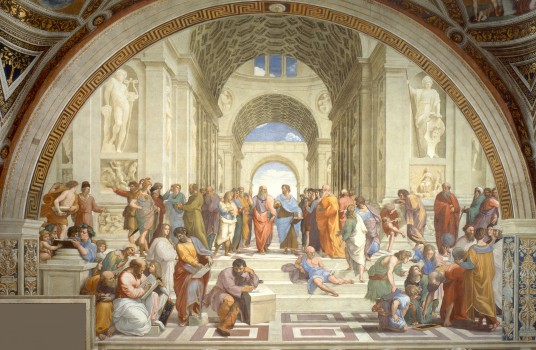 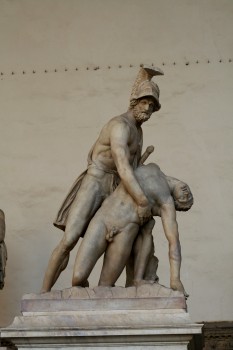 Dead Patroclus. Roman replica of a Greek original. 150 BC circa

Most of the poleis (πόλεις), which indicates the various Greeks city-states, as for example Athens, did not have any law against homosexuality – except for Sparta where it was illegal. Moreover, homosexuality was not only completely accepted but it was addressed as an obligatory ritual that would have turned a boy into a man. In fact, it was common for boys to have sexual relationships with their mentors. Let’s remember that the Athenians believed that real love was only possible between men. The Greeks, as the Romans, did not have the conception of love that we have now. In fact, in the Greek society, sex was not about the gender of the people but about the role they would had played in the intercourse – dominant or passive. Indeed, being active or passive was a reflection of a person’s social status: the active was identified with high social status, adulthood, or power, although being passive was associated with low social status, poverty, or youth. Homosexuality was so accepted that many philosophers, writers, or poets wrote a lot about it. The most famous example comes from Sappho ( Σαπφώ), a worldwide famous female poet born in 630 BCE on the island of Lesbos. Sappho is famous because she wrote countless love poems which sometimes were addressed to males, but most of the times to females. Furthermore, the word “lesbian” comes literally from the Island of Lesbos where Sappho lived. Other famous examples of same sex relationships in the ancient Greece can be found on the sexual affinity between Achilles and Patroclus, or Alexander the Great and Hephaestion. 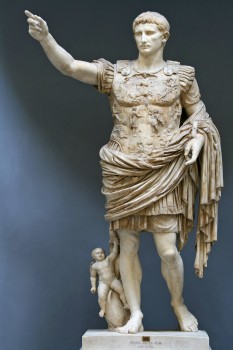 First of all, it is important to distinguish between Roman Empire,Roman Republic, and Roman Kingdom. I won’t start a history lesson, that is not my intention, so I will explain it briefly; in the beginning there was the Roman Kingdom which was ruled by kings, then the Roman Republic which was governed by consoles and tribunes, and in the end there was the Roman Empire which was characterized by the presence of the emperors, as Julius Caesar. In fact, during the empire rules were much stricter than during the republic. Roman society, as for the Greek’s one, was a lot about social status and masculinity. This means that the gender of someone was not really pivotal, but his/hers role in the sexual act was – passive or active. However, in Rome homosexuality was yes accepted but not openly. In fact, for example, boys did not have to have sexual intercourses with their mentors, or people would have needed to go to special places, as the bath-houses, in order to find male partners. A fun anecdote that shows how the Roman society saw homosexuality is about Julius Caesar. In fact, Caesar was famous to love his body, he used to shave and to bath every day, and this helped to make people to believe that he was effeminate, and bisexual. Furthermore, in the Roman culture whenever a general would have won a battle the soldiers would have made openly fun of him, in order to not make the general to feel invincible – the soldiers used to say to Caesar every time he won a battle “ Here it comes Caesar, husband of all the wives of Rome, and wife of all the husbands”. 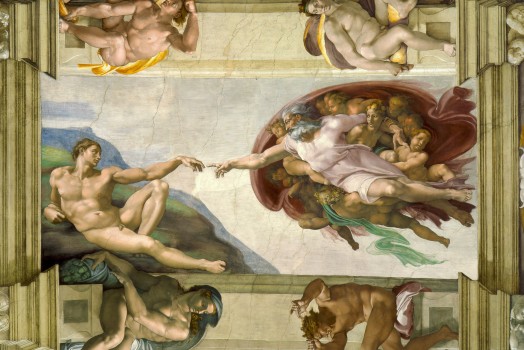 As we well know from movies, and stories, both Roman and Greek cultures were characterized by the presence of many Gods, such as Zeus, or Apollo. In fact, only in the 380 AD Theodosius I, with the edict of Thessalonica, made Christianity the only religion of the Roman Empire – and from there everything changed. People had many more rules to follow, and being homosexual was not accepted any longer. Christianity continued to stay at the center of the European culture for centuries, as for example during all the course of the Middle Age, where events such as the Crusades, or the Catholic Inquisition took place because of the religion. The Catholic Inquisition, which started in the 12th century and finished in the 14th century, was a juridical institution that had the mission to combat heresy throughout the empire. Thousand of homosexuals, women, and childrens got horribly killed and tortured because of superstition, such as; believing that red-haired women were the wives of the devil, or left handed people were controlled by Satan. My intention is not to criticize the Catholic church, or the Christianity in general. However, my intention is to report facts for what they are, and since Christianity became the center of European culture people started to get discriminated and killed, this is the fact. However, every religion is controlled by men, and men makes mistakes. In fact, the men within the religion are to blame and not the religion itself, which only teaches love and compassion. 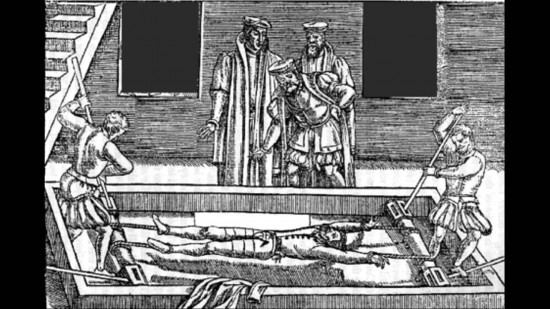 One of the many tortures used during the Inquisition