Trending Now
You are at:Home»Features»Social Justice»Human Trafficking in China Among Women

The human trafficking victims are prevalently women, and often not from China. The Embassy of the United States (2012) explains the reasoning as to why the amount of women in China are victims of human trafficking, “The Chinese government’s birth limitation policy and a cultural preference for sons, create a skewed sex ratio of 118 boys to 100 girls in China, which served as a key source of demand for the trafficking of foreign women as brides for Chinese men and for forced prostitution”. 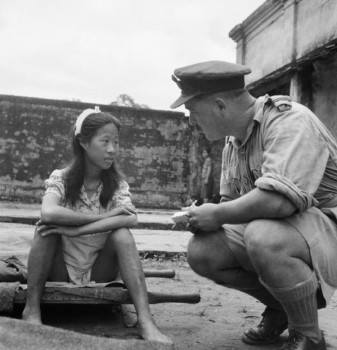 In order for human trafficking to be resolved, the Chinese government needs assistance from other countries to improve their country.

Prevention can be seen through education and awareness. A21, a non-profit organization, which seeks to “abolish injustice in the 21st century, began in the United States in 2008 by Nick and Christine Caine.

“As an organization, our heart is for the ONE. If we are able to rescue one survivor, prosecute one trafficker, or educate one student, then everything that we do is worth it. We are making a difference one life at a time”, said Christine Caine.

My proposed solution is for A21 to set up an A21 base in China. The base includes curriculum given to schools, non-profit organizations, etc. Police officers and those in law enforcement positions are given material and teachings on how to recognize and prevent human trafficking. A21 notes, “We have created education curriculum to educate potential victims of human trafficking in schools, orphanages, and universities. Young people are equipped with information and strategies to avoid becoming victims. We also raise awareness about human trafficking within community groups, churches, and universities globally through the A21 Prevention and Awareness Program and the ShineHope human trafficking prevention program”. Victims are given a place to recover and also receive help on finding future employment.

It is my hope that the A21 base will give law enforcement new information about trafficking, which will lead to more victims being set free and provide victims with a safe place to recover.

What can you do?

You can donate your time and/or money to the A21 Campaign. You can also take part in the upcoming Walk for Freedom, hosted by A21 on October 15, 2016. 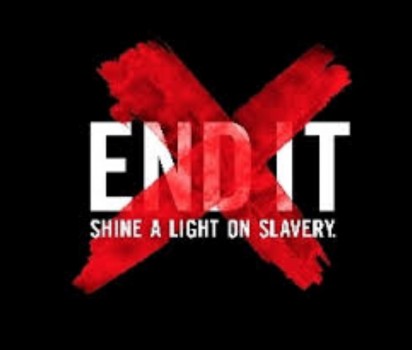