Trending Now
You are at:Home»Features»Opinion»Makeup is False Advertising?!?

How has makeup led us to self-love and public shaming?

In a society where we care about what we look like, why is there so much shaming going on? Many people used to celebrate makeup. The industry of makeup has been a pillar in society for 6000 years or more. It used to be only for the wealthy. However, things changed and makeup became easily accessible to the general public. Prostitutes started using makeup in the Dark Ages to both hide their age and look more attractive. In the 1900’s makeup turned another corner in technology, products, and marketing. It was marketed that women needed to show they were fragile and beautiful in order to be a “true lady”. Women were told without makeup they could never be a lady. 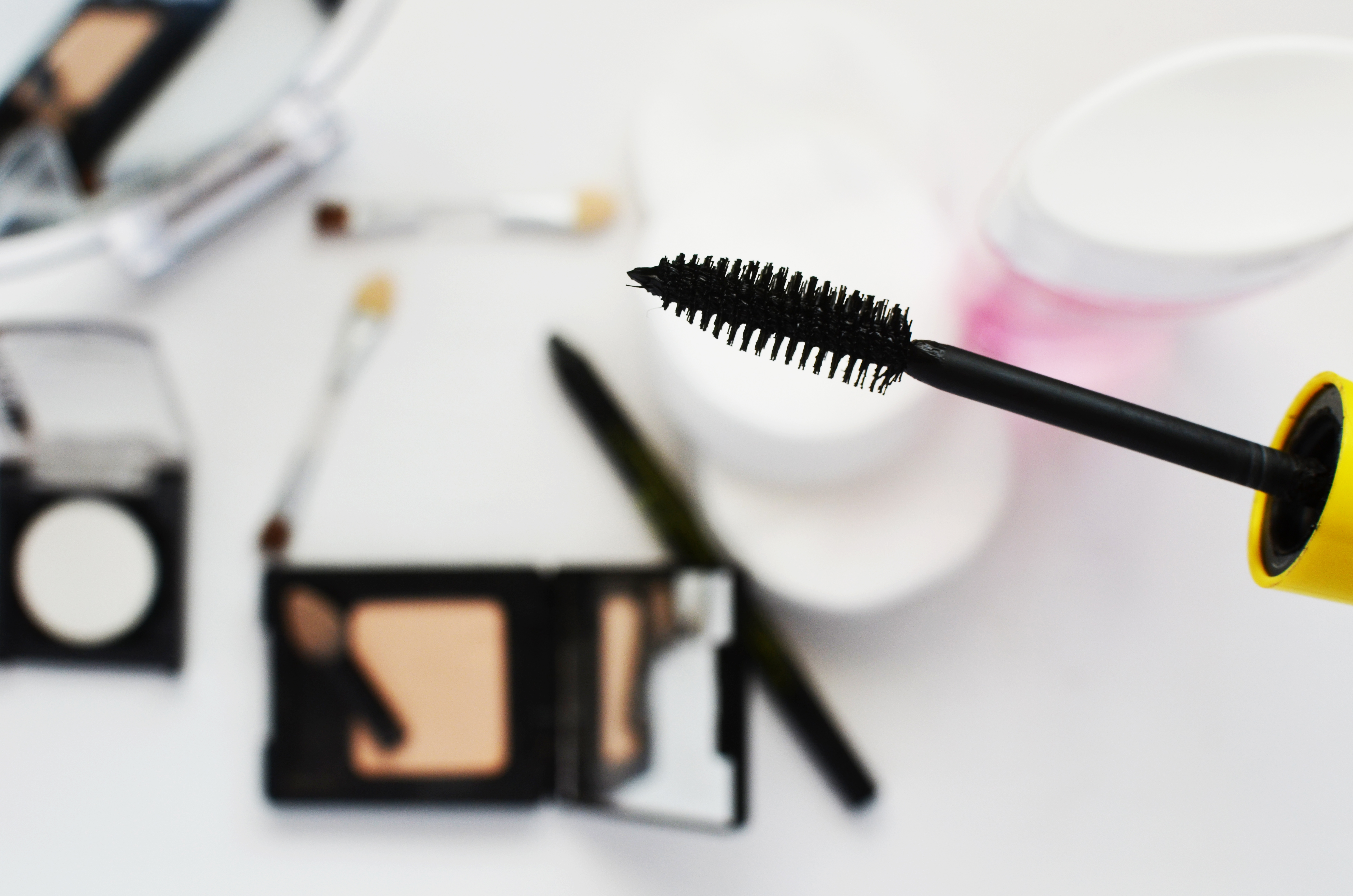 Contouring, extensions, acrylics, and surgery; we hear these words all the time in this society. Women do a lot to make themselves look the way they think is most attractive. Where do they get these ideas? Well the answer is a complicated one. Media and marketing is the first obvious answer. Fashion and marketing uses a lot of makeup and editing to have women believe that beauty is what they are selling. Unfortunately, most of this beauty is physically unattainable. The next answer is childhood tells women what to expect. Have you walked through a toy store lately? Most toy stores have three sections, usually not explicitly defined. Boy toys, girl toys and general unisex or learning toys. If you stroll through the girl’s aisles you may see a tea set, a cooking set, or a cash register. If you look a little harder you will also see dolls, hair kits, nail kits, makeup kits, jewelry kits, and princess sets. I remember when I was about six years old on Christmas morning, I ran down the stairs to check out the gifts Santa gave me. I stopped dead in my tracks. I saw, what I thought was a huge vanity set. It was pink and yellow. It had three counters to it, one long counter with a drawer below it, two smaller sides, and a pink stool. In the drawer I found 10 pretend lipsticks, fake eye shadows, real blush, two real nail polishes, a hairbrush, one fake nail polish, and glitter! I felt like a princess. I don’t believe I left the stool all day. It was hands down the best present I had ever received as a child. I often think back in fondness to the toy set, but now I think why? Why did that present mean more to me than a spy kit, or a fake kitchen set? 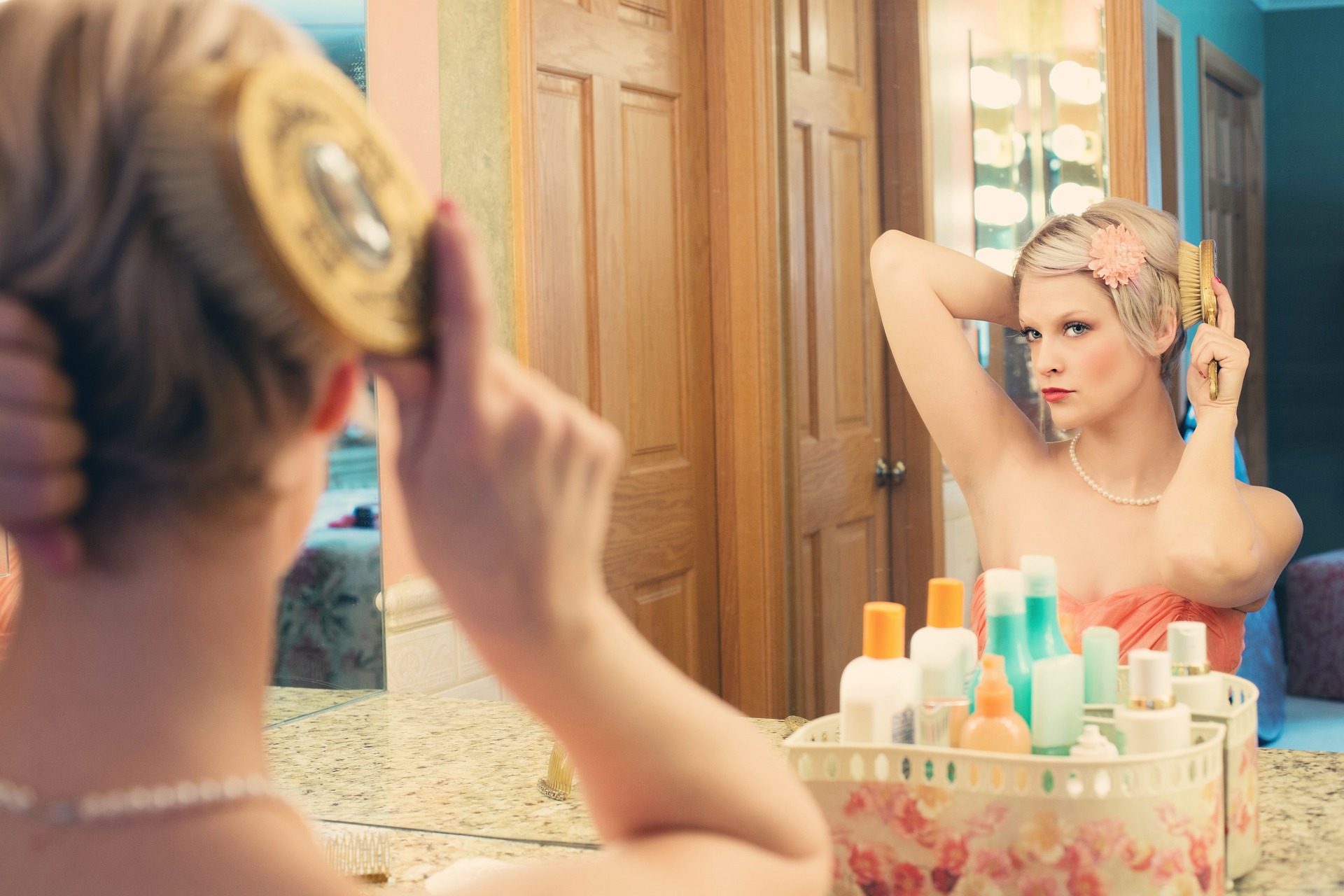 So the question becomes, when did makeup become less of a positive? There have been so many ups and downs for the world of makeup. People of royalty were the only people to wear makeup originally. Then prostitutes took over the makeup world. Continuing on, makeup was sold to women as a way to be more of a lady. Then it was used as an empowerment movement. Now it is in a war between, is it making women fake or is it a tool for self-love? This video is from a makeup model and social media blogger Em Ford who has adult acne. She shows real comments that were posted on her Instagram photographs. They were photographs with and without makeup.

So why does media and marketing push makeup as an essential item if society is shaming women who use it? Society has this attitude that if you don’t wear makeup you are not seen as a lady, but if you do wear make up you can be shamed for being fake. I think the biggest question we can ask is wondering who made the person feel that their best was not enough. Every person deserves to feel like a princess with or without that vanity set. If makeup makes someone feel more comfortable in their own skin, why should anyone tell them not to? We should look deeper into their character, not what color they put on their eyes. Some men say women wearing extensions, exaggerating their features, surgeries, and wearing makeup makes women fake. Well maybe if we valued people for their intellect or our culture had enough training in empathy, this country could understand that the need to hold up to societal pressures is a deep-rooted issue from childhood and unconscious marketing. Instead of bullying or shaming we could reshape the ways to feel beautiful. Makeup and body modifications have nothing to do with anyone other than the person doing it. Loving someone for who they are isn’t a conditional situation. If you find out your partner has acne after seeing them without out makeup for the first time in three months and that makes you want to leave them, good luck dealing with the body changes that menopause will bring to your wife. If you have a problem with women wearing makeup the only advice I have for you is to grow up and learn how to be empathic to others! 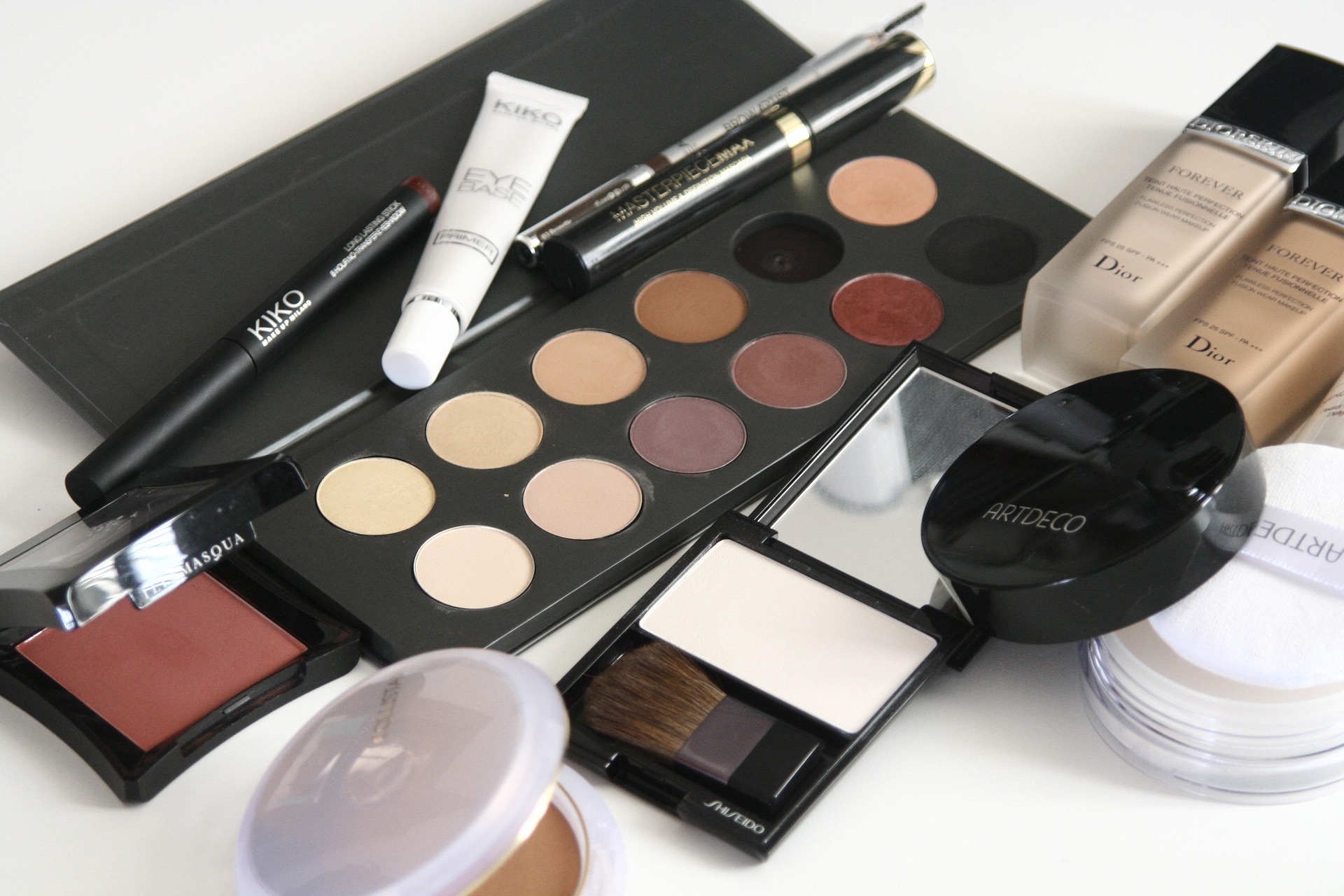 Cosmetics have changed a lot in the past 6000 years!

I ask one question to be pondered by the readers of this article. Why are IQ points and compassion less valuable in this culture than Instagram likes?