Trending Now
You are at:Home»Features»Social Justice»Show me the doll that is the ‘nice’ one

The Clark Doll Test illustrates the ill effects of stereotyping and racial segregation in America. It illustrated the damage caused by systematic segregation and racism on children’s self-perception at the young age of five.

In the experiment, Clark showed black and white children with ages ranging from 6 to 9, two dolls, one white and the other black, and this is some of the questions the children where asked:

The researchers found that black children often chose to play with the white dolls more than the black ones. When the kids were asked to fill in a human figure with the color of their own skin, they frequently chose a lighter shade than their actual skin color. The children also gave the color ‘white’ positive attributes like good and pretty. On the contrary, ‘black’ was attributed to being bad and ugly.

The last question asked by the researchers was considered the worse since by that point, most of the black children had already identified the black doll as the bad one. Among the subjects, 44% said the white doll looked like them. In past tests however, many of the children refused to pick either doll or just started crying and ran away.

The study shows the stereotyping of black people as bad and white as nice and more desirable.

What if we could just say to children, “People might look different and come from different places, but we’re all equal and should be treated the same” and leave it at that. But if recent news has taught us anything, it’s that reality is not so simple, and we need to face the topics of race and racism head on. Between five and eight, children are old enough to begin to think about social issues and young enough to remain flexible in their beliefs. By the fourth grade, children’s racial attitudes start to grow more rigid. Our guidance is especially crucial during this impressionable, turbulent time. 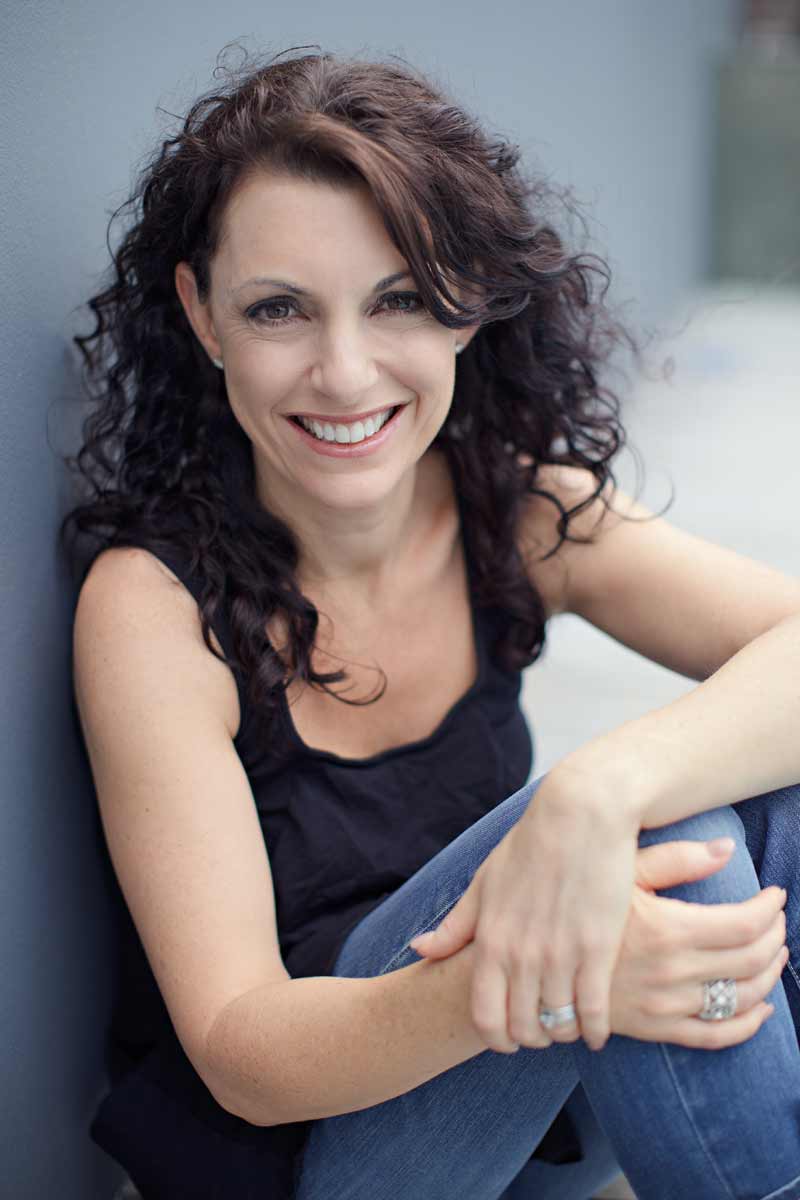 “I tell all my kids what wonderful people they are. I tell them daily, in detail, focusing on specifics. I want them to have the right priorities in life and to recognise and appreciate what makes a person special, beyond the superficialities of appearance.

I also allow them to know that they are nice looking, because I believe that physical confidence is helpful to self-esteem. I tell my daughters they are pretty and I tell my son that he is handsome. They all are, but then again, all kids are. Everyone is attractive in some way. And it’s okay to know it. It’s okay to comment. But it’s simply one measure of a human being, and not even close to being the most important.”

By complementing your children give them better self-esteem and they will be more color-blind over time. That should be the goal for everyone. Your skin-color doesn’t describe you, we are all equal and human beings.