Trending Now
You are at:Home»Features»Opinion»The Arbitrary Nature of Capital Punishment

If we have learned anything from history it is that, violence cannot be defeated by violence.

Since the founding of this nation more than 14,000 people have been legally executed by the government.
The first recorded execution in the new colonies was that of Captain George Kendall in the Jamestown colony of Virginia in 1608. He was executed for supposedly being a spy for Spain.
Jumping forwards in history by the 1930s, as many as 150 people were executed each year. However, public outrage and several Supreme Court decisions, caused the practice to wane by the end of 1967. 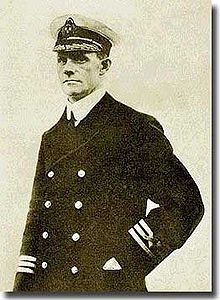 Unfortunately after the U.S Supreme Court ruled that a death sentence is not a per se violation of the 8th Amendment, and thus reinstated death penalty statutes in 1976. As a result of this 35 states rapidly picked up the death penalty again and executed together with the Federal Government 17% of the total 8,124 inmates on death row between 1977 and 2013. That equates to 1,359 lives lost.

The state of California re-enacted its death penalty statute in 1978 after California voters approved Proposition 7 aka the Death Penalty Act. It mandated an increase in penalties for first and second degree murder.
As well as the expansion of the list of special circumstances requiring a sentence of either death or life imprisonment without the possibility of parole.
This is also the very same statute that California is currently operating under. 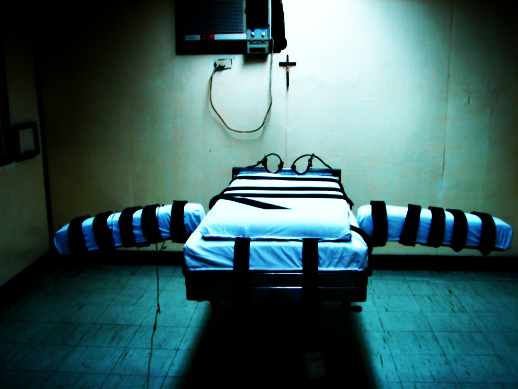 Since 1893 the State of California has executed 513 death row inmates and according to records from the California Department of Corrections, as of September 3rd this year there are 747 inmates on death row. The U.S average time spent on death row is about a decade and a half but not in California. A recent study shows that in California the average time between sentencing and execution is about 27 years, with most of the time spent in solitary confinement, which raises another question about double jeopardy rights.

Killing a person actually cost 3 to 4 times more than to keeping an inmate in prison for life.

According to a study that was featured in The Guardian, the State of California has spent more than an average of $308 million for each one of the 13 prisoners that has been executed during the last three decades. The same study shows us that the US Federal Government has spent over $4 billion on California’s death row system alone. Yet only 13 prisoners has been executed and that cost is projected to rise to about $9 billion by year 2030.

Generally those who receive a death penalty sentence tend to be poor and uneducated. Often times due to their socioeconomic status they cannot afford a defense lawyer and receive a public defender or a court-appointed lawyer.
Furthermore, the death penalty is arguably one of the most arbitrary subjects in the topic of Social Justice.

Ineffective guidelines and constraints in the capital sentencing process can result in decision-makers falling back on their prejudices about who are the worst kind of criminals or who are the more sympathetic victims. Many factors other than the gravity of the crime or the culpability of the offender appear to affect death sentences, including geography, race, gender, and access to adequate counsel.

Imagine this, speeders who drive yellow cars are ticketed but, speeders who drive other colored cars are not.
Whether or not the traffic law explicitly singles out speeders in yellow cars, a system that reaches this results would in practice be unfair. In a death penalty system in which only about 2% of known murderers are sentenced to death, fairness mandates that those few who are sentenced to death should be guilty of more heinous crimes or have worse criminal records than those who are not.

Another major issue is the one with human error,nobody is perfect and everybody messes up every now and then. If you do mess up an execution you can potentially cause severe mental and physical suffering to the inmate that is about to die. There has been several recent cases where the syringe that should have gone into the death row inmate’s veins missed and just went under his skin. This causes the inmate to stay alive for a much longer time, suffering and slowly dying. If that sounds like torture than you better believe it is.

Many times the chemicals that should have ended a man’s life simply don’t work and do not kill him at all. 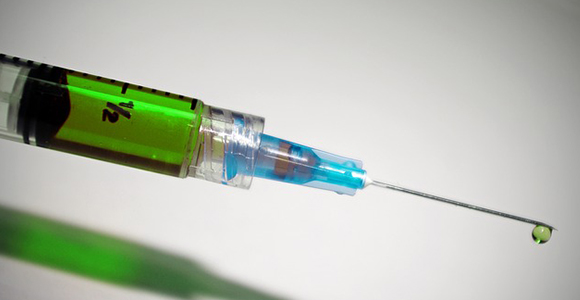 A system like ours where the likelihood of a death sentence depends more on the color of the victim’s skin or the state in which the crime was committed, rather than on the severity of the offense, is and always will be arbitrary.

Just picture this:
You are both physically and mentally prepared to die, you have said goodbye to everyone you hold dear, you have had your final meal as well as your last pray.

It is time they say, time to execute you.