Are you living “The American Dream”?  If so, you should consider yourself to be very fortunate, because most Americans are not.

Once upon a time, the United States had the largest and most prosperous middle class in the history of the world, but now the middle class makes up a minority of the population, 51 percent of all American workers make less than $30,000 a year, and poverty is growing rapidly.  The American Dream is essentially dead, and even the mainstream media is starting to figure this out. 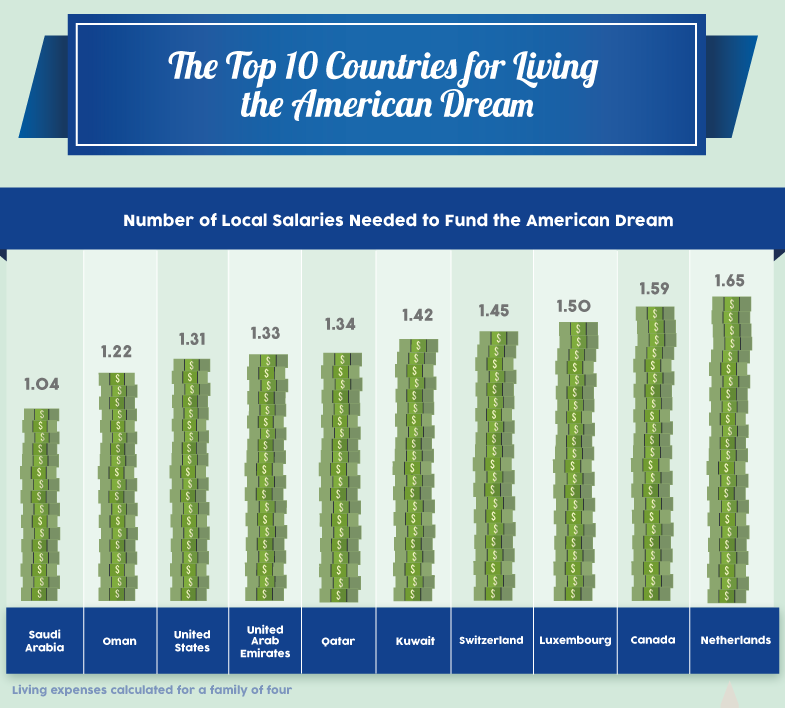 In the article “Even Americans Can’t Afford the American Dream” we read about the study conducted from a Canadia real estate. The study goes country by country, factoring in average local wages and prices to calculate the regional costs of luxuries such as midsize homes, electricity and high-speed Internet, cars and enough money for gasoline, food for a family of four, and enough disposable income to periodically dine out and attend movies or other events.

Researchers ultimately found there isn’t a country on the map whose average wage earner could afford all of these expenses together.

What’s more, average consumers in Saudi Arabia and Oman are actually closer to financing these socioeconomic goals than the average American. The average Saudi household would only need to see monthly salaries climb by about $74 to realize the American dream in their own country while U.S. workers would need hundreds of dollars in additional income. 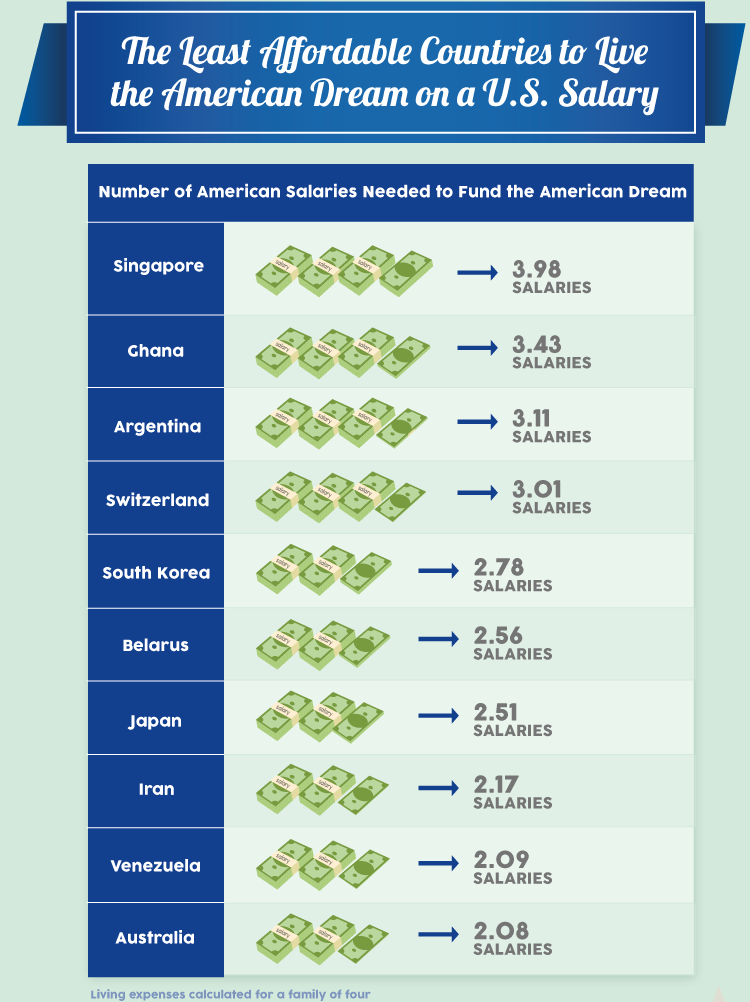 The middle class has been shrinking for a very long time, and now that collapse is accelerating. Hence, Americans have created billions of dollars worth of debt over the past 45 years, and credit card debt has been an important part of that. According to the numbers of the Federal Reserve, total U.S. outstanding credit card debt, was $884.8 billion as of January 2015.

According to the research by the public policy organization Demos, credit cards are often a financial safety net for low- and middle-income households – those whose incomes are between 50 and 120 percent of the local median income. Among those carrying credit card balances for more than three months, 40 percent used the cards for basic necessities such as food, housing, and utilities because they did not have enough money in their bank accounts. Still, in 2012, the average credit card debt among low- and middle-income households carrying credit card debt totaled $7,145, down from $9,887 in 2008.

Can the American dream be restored? Yes, but it will take time and a lot of effort.