— I went to Isla Vista to meet up with Allison Paige of the upcoming band Hounds, I walked into her community’s recording studio called Isla Vista Studios. I walked into a one room shed that had an extension cord running to a house to power their studio. This shed is home to an old piano, a computer, interface and condenser racks, and two studio monitors. It wasn’t much at all, but it was enough to record a whole album for the many members of the musical collective, Isla Vista Worship, and continues to serve them well.

This is the location where the very creative Allison Paige, from the upcoming band Hounds chooses to spend her time. The indie-rock alternative group is made up of just two members, Allison Paige and Sarah Klapp. Allison was born in Bothell, Washington and grew up in Santa Barbara, California but has been living in Isla Vista over the years. Paige sings for the band as well as plays piano and does a lot of the producing for the group. Sarah Klapp was born and raised in Santa Barbara, and she play drums. 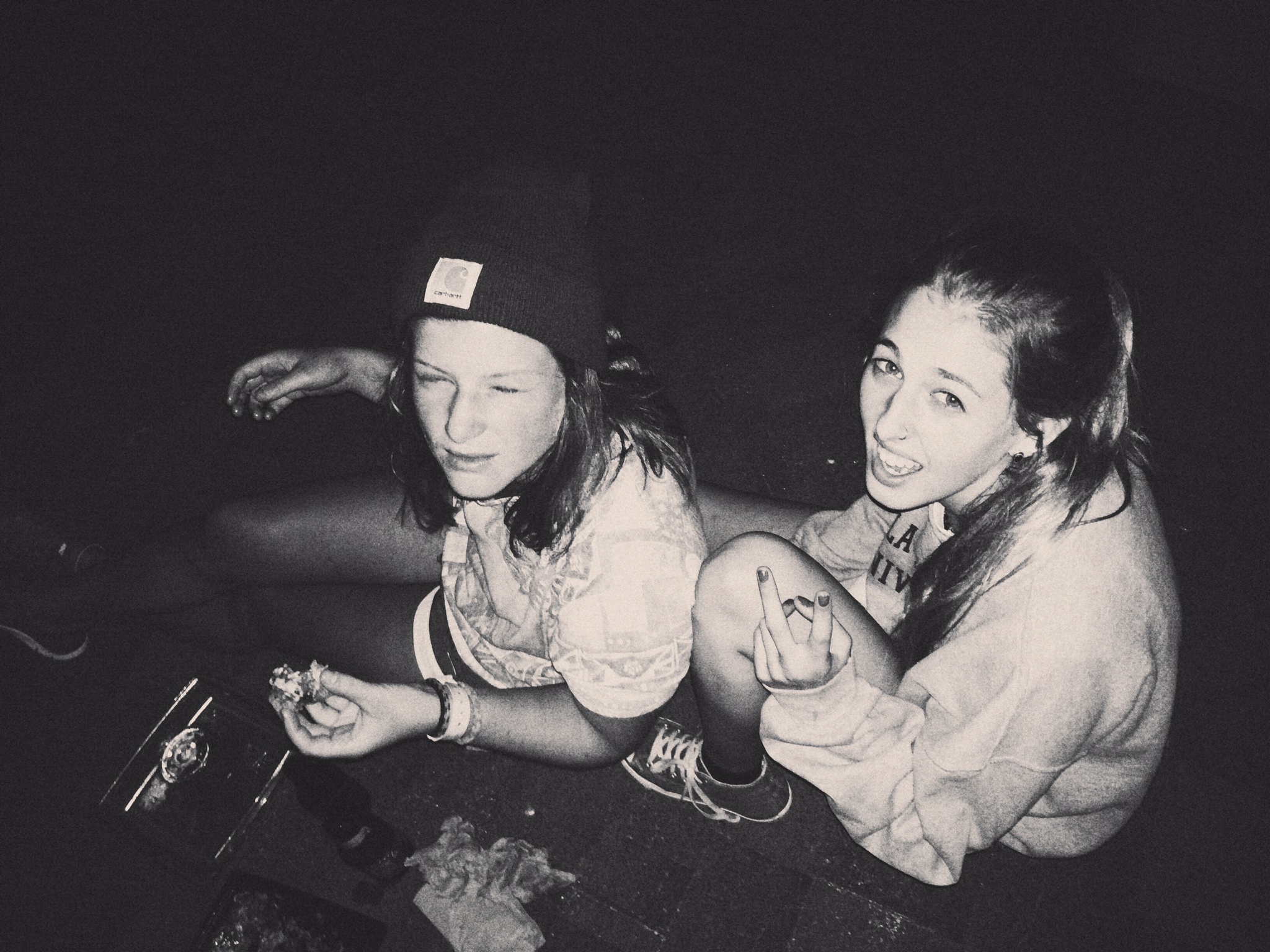 Alt-J, Phantogram, and Led Zeppelin, these three bands are Paige’s main influences in her music. Hounds has an alternative-indie rock sound with catchy vocal melodies, experimental bass synths and eastern influenced piano riffs. Although they don’t have any official releases quite yet, they have shared demos of their sound to get us started on our future addiction. She has big visions and dreams for this group, but even bigger ones for Isla Vista as a community.

“IV is going to become recognized… real soon, as being a city of music”

Hounds is inspired and motivated by their fellow musicians in Isla Vista rising up and catching notoriety. She talks about how it will change the culture, and ultimately relabel the city for the better. Instead of a dirty party scene, Isla Vista would be known as a home of a creative culture, where people’s dreams can come true. This may be the mark of a new generation for the college town. 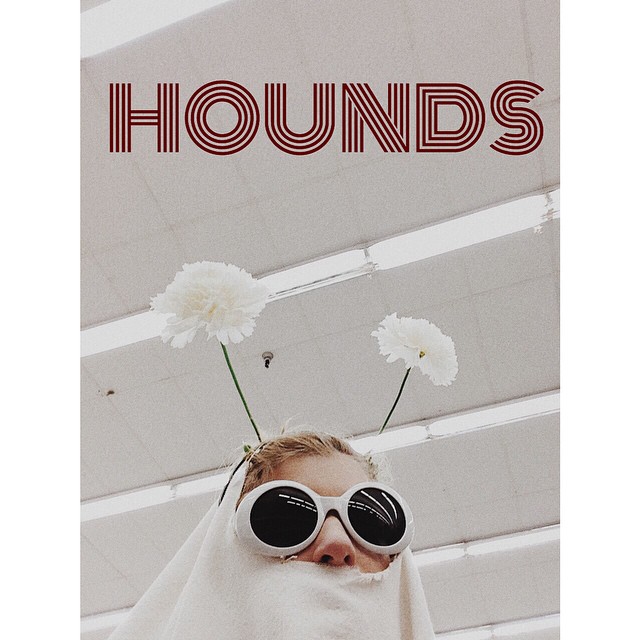 …Hounds is coming for you.

With seeing so many different bands coming out of Isla Vista, it is easy to think that this new label very well could be the new identity of the longtime infamous college party town.

In the near future, Hounds will announce some official releases, they are already making a buzz and are well on their way to becoming Isla Vista’s new breakout musicians and infecting our world with great music and a positive message. To experience of their sound, you can follow them on their SoundCloud page. 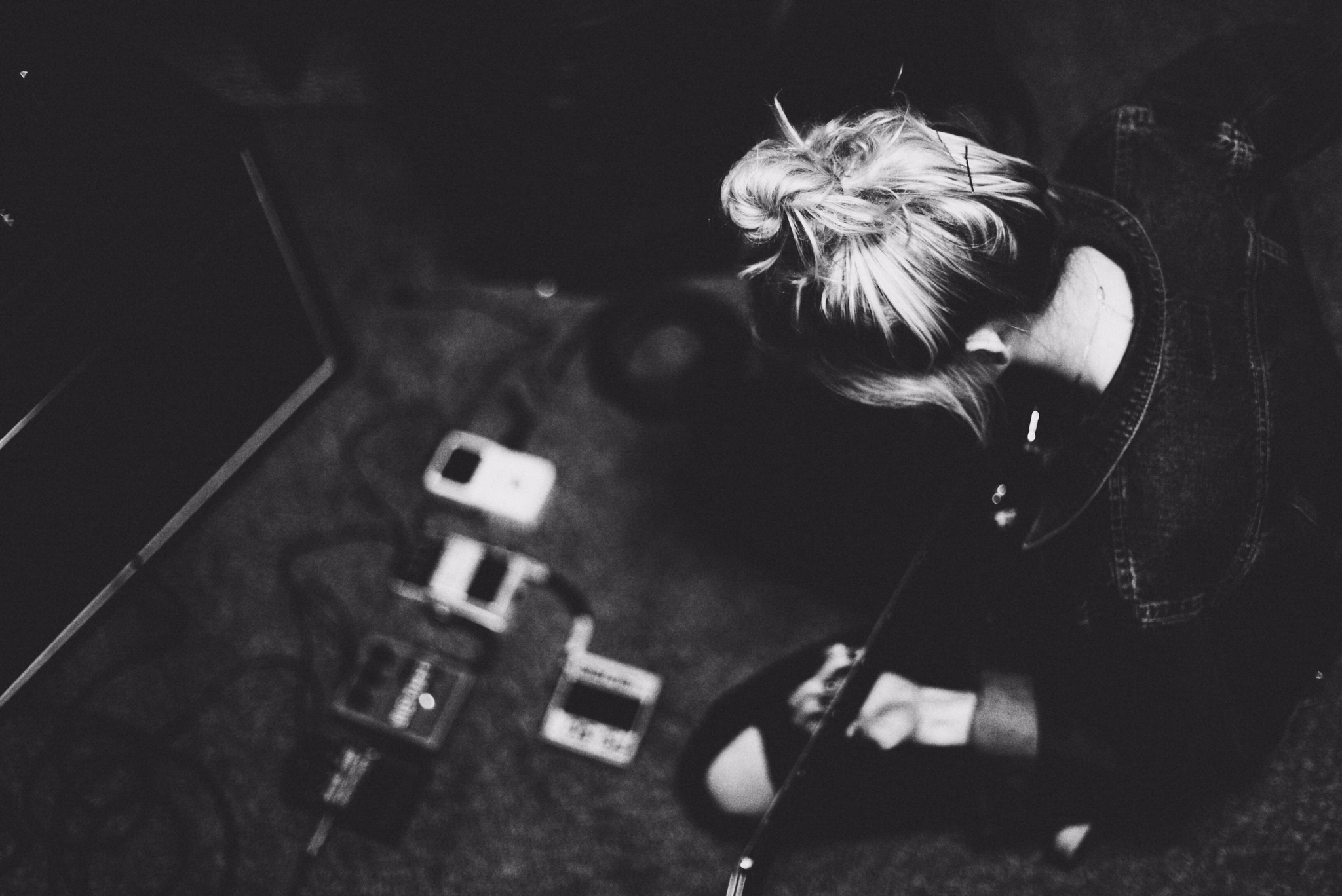 Hounds is part of a community of creative musicians, but that isn’t the only medium her community is involved in. Don’t miss out on her photographer Joseph Yee. Check out more of Allison’s style and personality here.