Trending Now
You are at:Home»Current News»Environmental»Taking the Step: When Vision Becomes Reality

Some people only dream of making that epic journey that will change their lives, other people, such as the Chair of the Bachelor of Arts program at Antioch University, actually embark on it.

I come to campus ten minutes before I’ve scheduled my interview with Dawn Murray, to make sure I have a lot of time to set up and get everything ready. I’m filming her at the same time to make a short video for her GoFundMe-campaign, and I really want to make sure I don’t botch the sound.

I see her sweep by and she signals me that she is on the way. She is always in between meetings or classes, so getting her to take the time for an interview was a win. I put my tripod out on the patio of Antioch University, and I place a chair in front of a red Geranium hanging in its pot on a trellis. 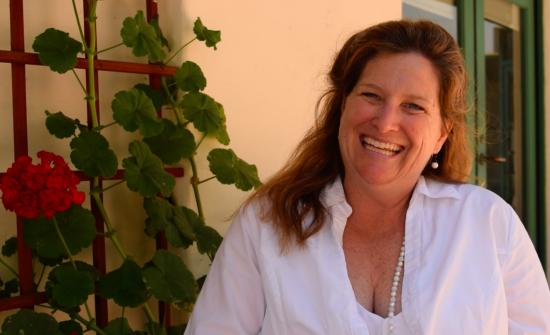 It’s 12:40 when she comes rushing out of the building to join me, and I set how down in front of the flowers to get the microphone in place to do an audio-check.

I ask how’s she’s doing and she says “I leave in eight days, and I’m totally stressed out.” She continues on to ask about my new dinosaur tattoo, while I’m fidgeting with the sound-levels on my Nikon.

The reason I’ve sat her down on the Anacota campus is to hear her tell me about her upcoming travels. And not just any travels, but the kind of journey that not many people get the chance to go on.

Because Dr. Dawn Murray is going pretty far away for a pretty long time. Dawn is going to Bhutan, for a full year. And she is bringing her two sons with her on this fantastic adventure. 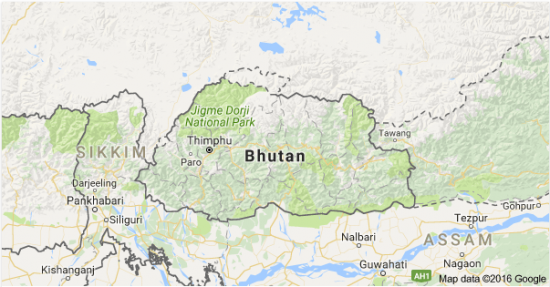 It all started seven months ago when she led a cultural and ecological exploration trip to Bhutan for ten days.

“There was a magical feeling there. They have a deep respect for the environment.” – Dawn Murray 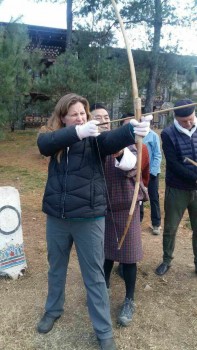 Dawn tells me how she was able to talk about the flora and fauna, and she felt that Bhutan was a place she really needed to return to, partly to learn more from the people of Bhutan and their indigenous people, the Monpas.

It was when Dawn came back to Santa Barbara from Bhutan that she realized that she needed to go back. “I had a wonderful Sustainable Aid class, and I had these students that were so inspiring that it made me realize that I needed to something for myself for a year, to inspire me to be a better teacher.”

Dawn then continued on to contact the University of Bhutan, asking if they ever invited anyone to come teach. They first said that no, they usually didn’t ask anyone to come, but would Dawn be interested?

She was, so they invited her.

Starting in August, Dawn Murray will be teaching environmental studies at the University of Bhutan. Her hopes is that she will do more than just teach, Dawn want to learn as well.

“I want to write a book, to show people there are other ways to live than the American way.” – Dawn

I ask her what she would say to the people she asks for support via her campaign, and she pauses. “That’s really hard. I’ve never asked for money for things like this. So this has been an out of the box kind of things.” 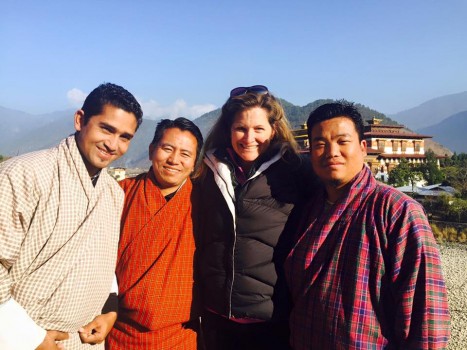 I thank Dawn for her time, and give her a hug. Her dreams are big, but if anyone can fulfill them, it’s she.

I you want to help her with her dream, go to her gofundme-campaign, and contribute to help a fantastic teacher become even better!