The Third Presidential Debate was held on Wednesday October 19th. Here are the Highlights from the Final Showdown between Clinton and Trump.

The debate was held at the University of Nevada Las Vegas and was moderated by Chris Wallace of Fox News. Before the debate started the candidates decided not to show any signs of good will towards each other and shake hands. This follows suit with the second debate where they decided not to greet each other as well. 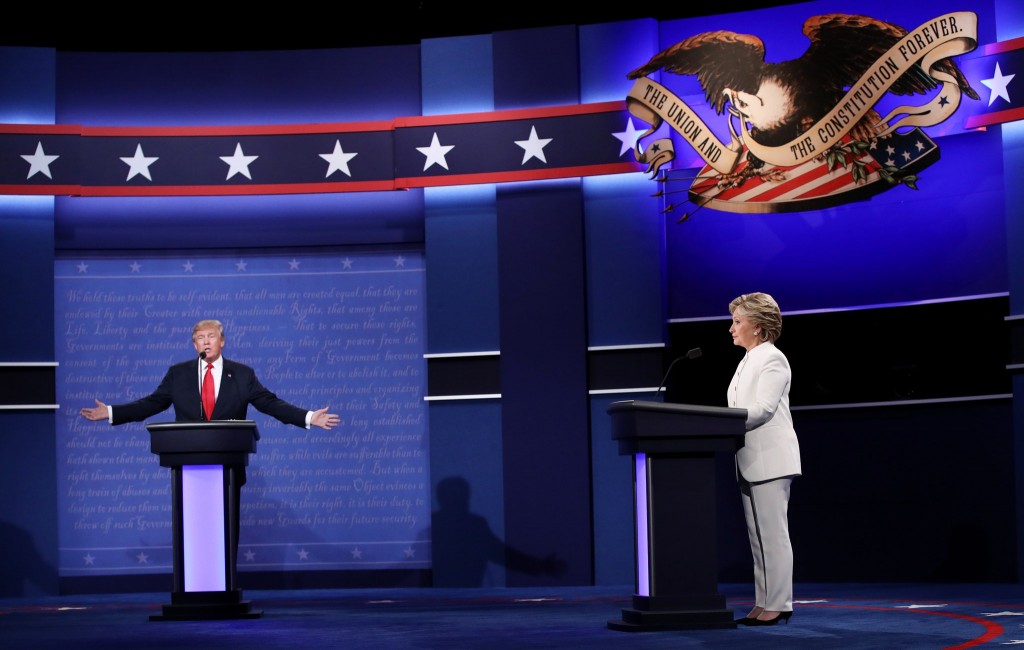 In the last couple of weeks both candidates have had events of their past rise to the surface and create headline news. For Clinton it was the Wikileaks emails that show that she may have been involved in a quid pro quo relationship with the FBI and State department to hide some truths from the public. However most of this has been overshadowed by the allegations against Trump that have come to the surface since the release of the infamous Billy Bush bus conversation. Numerous women have claimed that the candidate has sexually assaulted them. Trump has denied these allegation on the basis that the women who are accusing him are not his type.

Coming into the third debate the events of the past couple weeks are all relevant. Trump again responded to the allegations against him by saying that “those stories have been largely debunked” and that he did not even apologize to his wife because he did not do anything. He also accused Clinton of being behind the allegations. Clinton responded by saying “Donald thinks belittling women makes him bigger. He goes after their dignity, their self worth, and I don’t think there is a woman anywhere who doesn’t know what that feels like”

In response to the Wikileaks emails Clinton turned the conversation onto Russia since many believe they were behind the hack that resulted in her emails becoming public. She implied that it is more upsetting that Russia is spying on America than the content of her emails which she explained as being out of context. Wallace brought up the incident by saying “We’ve learned from WikiLeaks that you said this, and I want to quote, ‘my dream is a hemispheric common market with open trade and open borders’”. Clinton responded that the line had been misconstrued and that she was referring to energy coming across borders not illegal immigration. 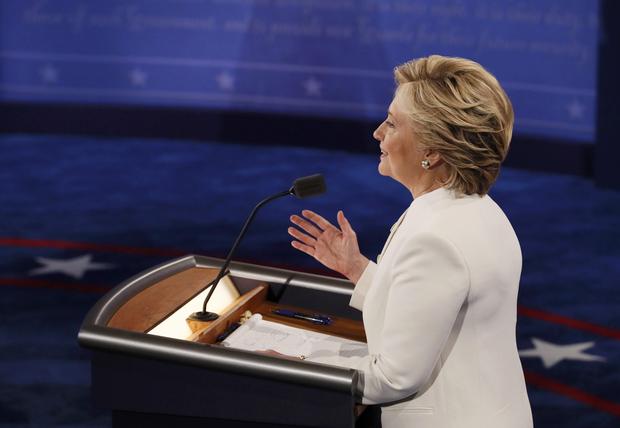 Along the Russian tangent Clinton also mentioned that President Vladimir Putin has a “clear favorite in this race” referring to Trump. She also said that Putin would love if Trump won the presidency because then Trump could be his puppet. Trump fired back “You’re the puppet”.

Trump spent some time focussing on his core issue immigration. Trump suggested that the heroin crisis in America is due to lack of border security in certain places. Saying that “We have to have strong borders” he also added that “We have some bad hombres here and we’re gonna get them out”. 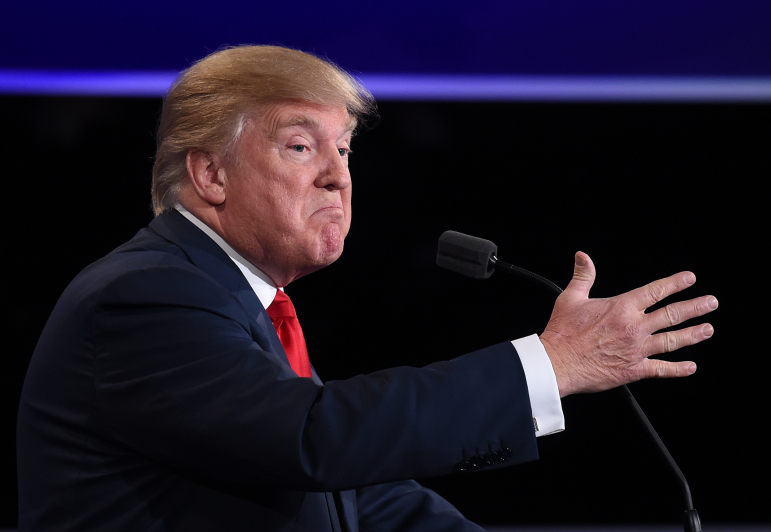 Among many points Clinton discussed how she will restore social security. Her plan is to raise taxes on the rich to fund the program. To illustrate her point she uses herself and Trump as examples saying “My Social Security payroll contribution will go up, as will Donald’s”. Instead of just leaving it at that Clinton decides to take a quick jab at Trump adding “if he can’t figure out how to get out of it”. Trump then hits back and calls Clinton a “nasty woman“.

Both candidates made comments on abortion during the debate. Since the next president will elect supreme court judges that have the ability to make great changes on a lot of hot button issues both Trump and Clinton touched on that responsibility. Clinton talked about the importance of a supreme court that “represents all of us” and mentioning the priority of marriage equality and abortion rights. Trump agreed that the supreme court is of high importance saying “The Supreme Court, that’s what it’s all about”. He countered Clinton’s stance on abortion rights and said “If you go with what Hillary is saying, in the ninth month you can take the baby and rip the baby out of the womb of the mother just prior to the birth of the baby, now, you can say that that’s okay, and Hillary can say that that’s okay, but it’s not okay with me.” 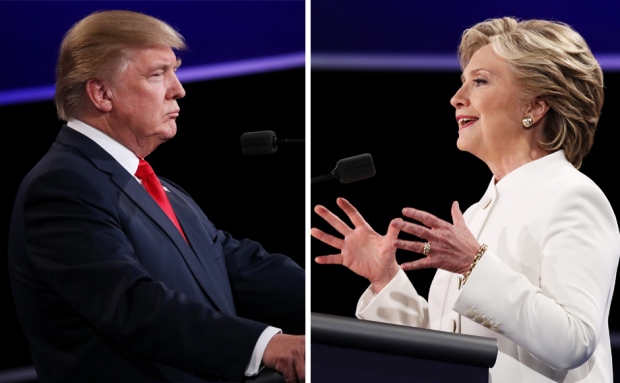 However possibly the most news worthy highlight from the debate was that Trump implied that he is not willing to accept the election results if he loses. When asked if he would acknowledge Clinton’s win if that were to happen Trump responded by saying ““I will keep you in suspense”. Clinton shot back saying his response is “horrifying” and that Trump is “talking down our democracy”.

With election day around the corner on November 8th this has all been a long time coming. Hilary announced her run for president on April 12th 2015 and Trump followed not far behind announcing on June 16th 2015. Now having finished the third and final debate all that is left to do is vote. If you are still unsure maybe listening to each candidates closing statements below will help you decide or perhaps on the other hand leave you more confused than ever. Either way good luck.