Trending Now
You are at:Home»Features»Arts & Entertainment»The Multiple Facets of a Star: Rihanna

Songs played non-stop on the radio. Shadowed by tabloids. Read the interview with Rihanna Fenty, conducted by Miranda July for the New York Times, one gets a different idea of what stardom means. 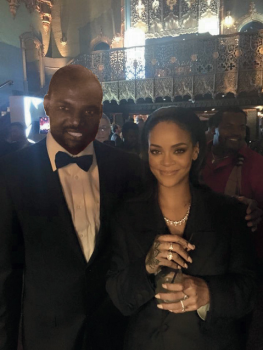 On Miranda July’s way to interview Rihanna she rode in an Uber Black car. During that trip, she found that the driver, Oumarou Idrissa, knew Rihanna and that her effect on the driver was quite impressive.

The fact that it is an Uber Black car shows that the caliber of clients he tends to on a regular basis is of a high social stature. Upon hearing that Miranda yelling she would be interviewing Rihanna, his reaction was a warming response.

‘‘You kidding? That’s my girl,’’ he said. ‘‘I love her. She’s so down-to-earth. She always keep it cool with her friend and her family. Her and Melissa, I think they are the best celebrity friends. I always say that.’’

As the driver continues to highlight his positive experiences, he shows a photo, kept on his phone, to Miranda, proving he isn’t lying. He continues with saying, ‘‘she hear my accent and ask me where I’m from. She’s so nice. I knew she would be.’’ 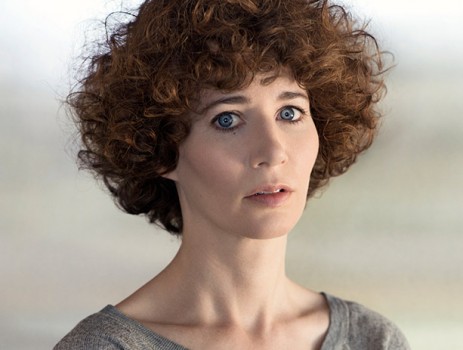 Rihanna. Her name is enough for people to get the feeling of an idea, and idea that is incorporated in a body. A body that belongs to a person that Miranda July, author and filmmaker, got the chance to interview. How is it done? How does an interviewer manage to interact with an interviewee that has an indescribable aura, fearless attitude, and the personality of a supernova? By having a piece of play dough in your purse, at least that is how Miranda July managed to put together a masterpiece of an interview, even though she was sitting face to face with one of the most influential people in the modern music world. July writes a piece about a star, and she makes a point that is sometimes forgotten: Rihanna is also human.

The storytelling is unique, it’s quirky, it’s emotional, it’s not perfect. When I read it I could feel the author’s nerves, and I could understand the momentous romance that happened there and then, even for a little bit. I think this interview really comes through, without even trying. It is human, and I truly appreciated that.

There’s a discrepancy between what is seen online and what exists in real life. Courtesy of Instagram

Based on her social media such as Instagram she appears as this self-centered person that post a lot of daring pictures to state that she can do what ever she wants. Her Instagram account even got shut down for posting to revealing pictures. In this article on the other hand, gives a hole other picture of her, as this caring and loving person that is really down to earth. Maybe it’s just a facade and the article really got a hold of the real Rihanna.

Multifaceted person, who shines bright like a diamond. That pretty much sums up who and what Rihanna is.