If you’re thinking of getting a new dog, here are some reasons why you should visit your local animal shelter first.

Did you know that every year in the United States, more than 6 million lost, abandoned and unwanted dogs and cats, enter animal shelters. There are so many animals entering animal shelters that millions are euthanized every year due to overcrowding. Shelters and rescue groups nationwide have pets that have lost their homes due to a number of reasons. They are currently waiting for their new forever-home. 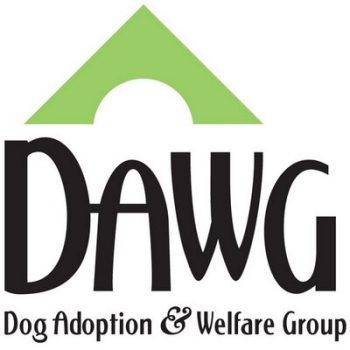 “The county sends us lists of urgent needs, and urgent needs consist of everything from dogs that need some behavior work to dogs that have medical problems that they don’t have the resources to treat. Or the dog may have just been there so long just by sheer numbers that it is now moved to the top of the list for potential euthanasia”.

In 2016, the rescue celebrated 24 years of service to dogs and families of Santa Barbara. DAWG has helped in finding forever-homes to over 2,000 dogs over the past ten years.

Diana emphasizes the importance of being a no-kill rescue, “We are the only true no-kill on the whole Central Coast. What that means is that any dog that comes to us, if the dogs does not get a home, that dog will stay with us for life and we become the dog’s family.”

It is important to realize that adopting dogs is an important way of reducing the problem of dog overpopulation. People don’t realize that purchasing puppies from pet stores or from craigslist often mean supporting a cruel business. Those cute puppies behind the glass window at the pet store usually come from puppy mills or backyard breeders. Diana points out that sites like craigslist have become dangerous places for people who decide to put their dogs up for adoption on their own, instead of taking them to animal shelters:

“Social media is the number one place where people with ill intentions look for dogs to use for bait dogs. Those are the fighting dogs. They will pick up a dog and they will tell the owners anything that owner wants to hear, and then the dog goes into a terrible life and is often killed.”

Of the 53 million dogs in the U.S., about two-thirds come from backyard breeders. They are by far the biggest reason to why there is a pet overpopulation problem in this country. Diana Helstrom explains that shelter overcrowding happens because people are not spaying and neutering their dogs, “So your backyard breeder who thinks ‘Oh I’m going to breed these two dogs and then sell the puppies’ for the purpose of income – it just seems incredibly irresponsible at this day and age.” 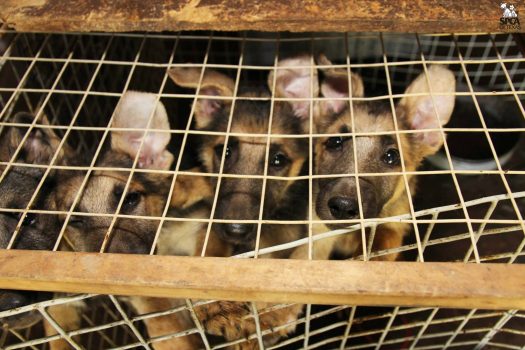 Backyard breeders are people who keep dogs to either breed them deliberately or just let them breed on their own. They can have everything from a few dogs to many. In most cases, they do not have any understanding or concern of how to take care of their dogs properly.

“Those puppies that are bred in backyards probably don’t receive all of their shots. So I think there should be an end to backyard breeding,” Helstrom states.

Often if a backyard breeder is successful in selling their puppies, they might expand, and decide to become a puppy mill. Puppy mills are massive breeding operations that consist of hundreds of dogs that are kept in overcrowded and unsanitary conditions, for the sole purpose of making as much money as possible. The dogs are very often not given proper veterinary care, enough food and water, or socialization. Female dogs are usually bred at every opportunity with little to-no recovery between the litters. Because of inbreeding and filthy conditions, the dogs often produce puppies that are experiencing serious health problems, which can result in very high veterinarian fees for whomever purchasing the animal. 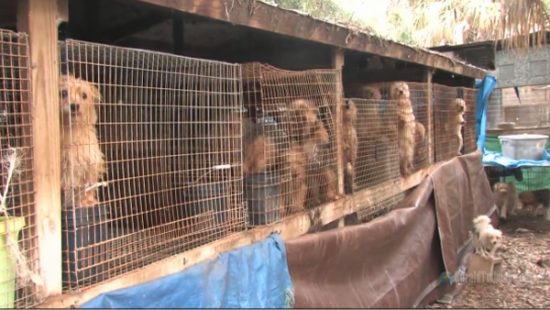 Things to consider before adopting

Diana pushes the importance of realizing the responsibility of owning a dog, “People need to look at dogs like taking in a child. Would you abandon your child? Do you know how to care for that child? It is the same thing. There is an incredible amount of responsibility that comes with owning an animal; you got the expense of food, vaccine, veterinary issues. It is not an inexpensive venture to take on. They need to be loved and part of the household. ”

DAWGS generally shies away from adopting to groups of college students, “College kids think ‘oh it would be so cool to have a puppy’ You can’t just put a puppy in the backyard and expect the puppy to raise itself. Those are typically dogs that end up in shelters. They dont have the money to pay for shots or to spay and neuter”. She further explains that often when the semester ends and the students move away from Isla Vista, they leave their dogs behind:

“We know for a fact that around the university a lot of them literally put their dogs outside and drive away. There are dogs running loose all over Isla Vista, and that is generally the reason.”

Why adopting is a better option.

Adopting a shelter animal does not only give the animal a new family and a permanent home – it also saves it from possibly being euthanized as a result of the shelter being overcrowded. Adopting from your local shelter or rescue group helps free up space and resources for another animal in need. The shelters and rescue groups work hard with trying to find people who are the perfect fit, and who won’t end up having to bring the animals back. Shelters have a wide variety of animals just waiting for a second chance. There are so many benefits that come with adopting a pet; check out Humane’s society’s top reasons to adopt a pet;