Trending Now
You are at:Home»Current News»Community»Young Million: A Reincarnation of a True Rock Band

A new band known as Young Million is coming in hot to the music scene of Santa Barbara. We have all been waiting for something new or a feeling of nostalgia of true rock music once again, which is exactly what this band is all about. Young Million was founded by Kyran Million (singer), his brother Michael Million (guitarist), Erich Riedl (drums) and Nate Modisette (bass). It all started after Kyran’s equipment got stolen out of his truck in December of 2015. After being met with all this positivity, love and, kindness through raising enough money to bring back his music gear; Young Million was formed. 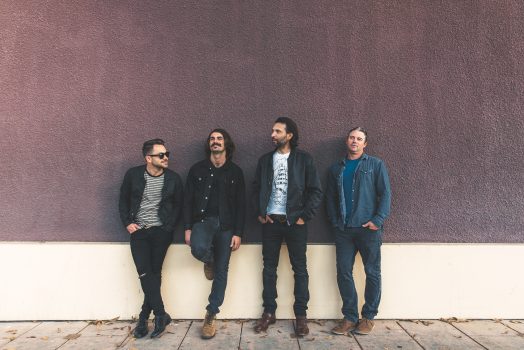 Young Million has already turned a lot of heads, including my own, after they played their very first show at the kick- off of New Noise Music Festival this past October. Their turnout was incredible and they brought a high energy to the audience that was electrifying throughout Velvet Jones. Every person in the crowd was dancing, hands in the air screaming and cheering, and feeling the raw rock we’ve all thought was lost in music history. That night Young Million proved that wrong.

After enjoying one of the most real rock shows in a very long time, fellow Odyssey writer Alicia Briggs and I interviewed Young Million at DMXO studios. It has been a home for established artists as well as local bands to perform. DMXO is like “the garage I don’t have… The only place you can actually rehearse or play drums in Santa Barbara” said Erich. He met Kyran at his show at Muddy Waters, after playing Solstice together it snowballed from there. 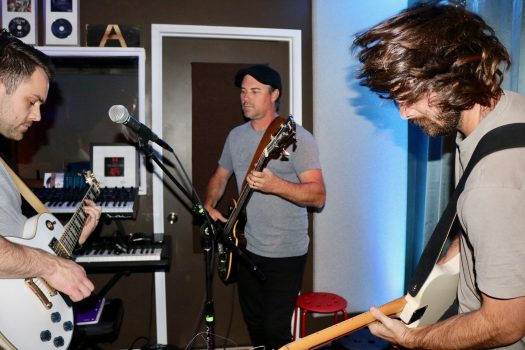 Young Million in full action recording at DMXO studios. Kyran on left, Nate in center, and Michael on right.

Young Million started their band with a vision. “There was a lot of different inspirations from this band. We bring a lot of cool ideas and musical history. Our main focal point was ‘we wanna make a rock band.’ A band that is heavy, aggressive, and really gets out the things we really can’t do in our normal lives” said Kyran. 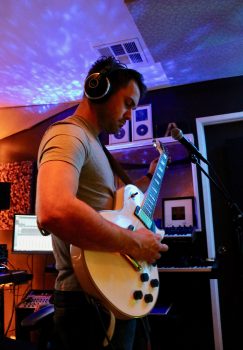 Kyran doing what he does best; singing and playing the guitar at DMXO.

Kyran and his brother Michael Million have now been in three bands together. Verna Beware, Indian Trading Furs, and now Young Million. Kyran has always been the songwriter and that is how he really got into music because he uses it as a tool for expressing himself through lyrics and melody. Michael’s path with music has been purely musical and puts on a stage performance with his guitar like you’ve never seen before. “I always wanted, of course, to be in my older brother’s band. Then finally he gave me a shot at bass in our first band playing together in Verna Beware. That’s the focal point of our musical journey together is being in a heavy, psychedelic, rock band” said Michael.

Nate Modisette (bass) and Erich Riedl (drums) have experienced a lot when it comes to music in the professional realm. They have played in two bands together and are also business partners. “They are definitely mentors for us. It’s actually kind of a cooler band name because it’s almost like we’re learning from the people who are in our band. It’s very different” said Kyran. Young Million has been moving forward while being very well supported by their band members. “These guys aren’t terribly old, but they have seen a lot more than we’ve seen” added Michael. 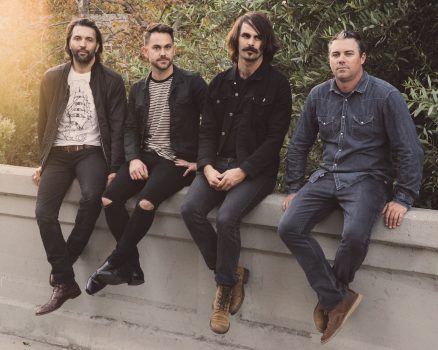 After hearing how well they work as a band together, it was intriguing to hear how the name ‘Young Million’ came to be. “We’re young at heart. In our dream and vision. Our younger selves were inspired by these great amazing players in rock bands and we’re trying to touch on rock in its truest form. It’s also obviously Million brothers and young is just that exuberance of youth” said Michael.

Young Million feels that they are on the brink of something huge. They expressed that their songs are solid and their sound is dialed. “There’s insane potential together…we just go with the flow. The biggest plan is to release a really good record. To get the revolution started” said Erich. They have a lot planned for the upcoming year and it will be exciting to see what happens next with their promising futures. “It’s that high energy that a lot of SB music scene is missing..” added Kyran, as they will be able to do just that.

The essence of Young Million is that everyone gets to be themselves in their rawest and untethered form. It all seems to be happening very naturally for the band as they feel that something really epic is about to happen. Kyran concluded, “We’re like a lava lamp, building until we explode.” 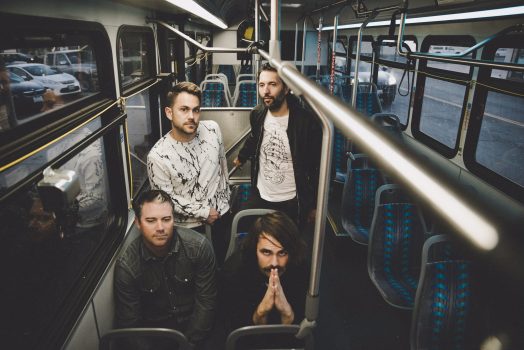