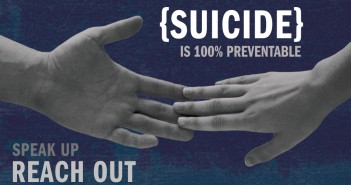 Conversation is the Cure: a Personal Suicide Story 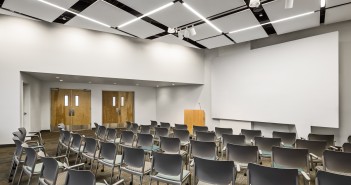 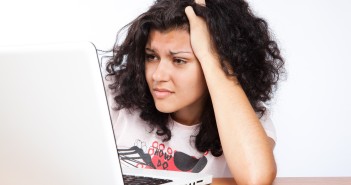 6 Habits That Will Help You Properly “Adult”

Adulting? Oh yeah, I’m adulting. I’m adulting all over the place. Making the transition to… 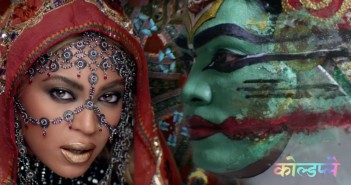 Cultural Appropriation: a Fine Line Between Flattery and Flippancy