After all the ups and downs of the 2016 presidential election the big day finally arrived. This is how the Odyssey writers spent election week. 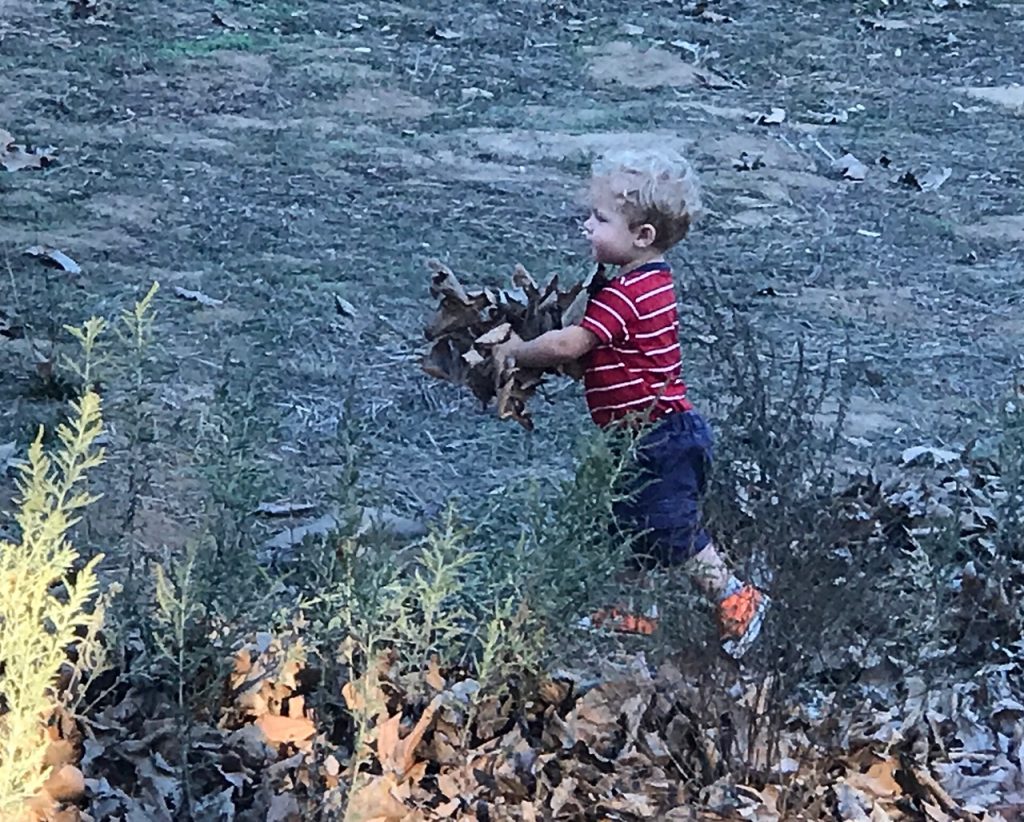 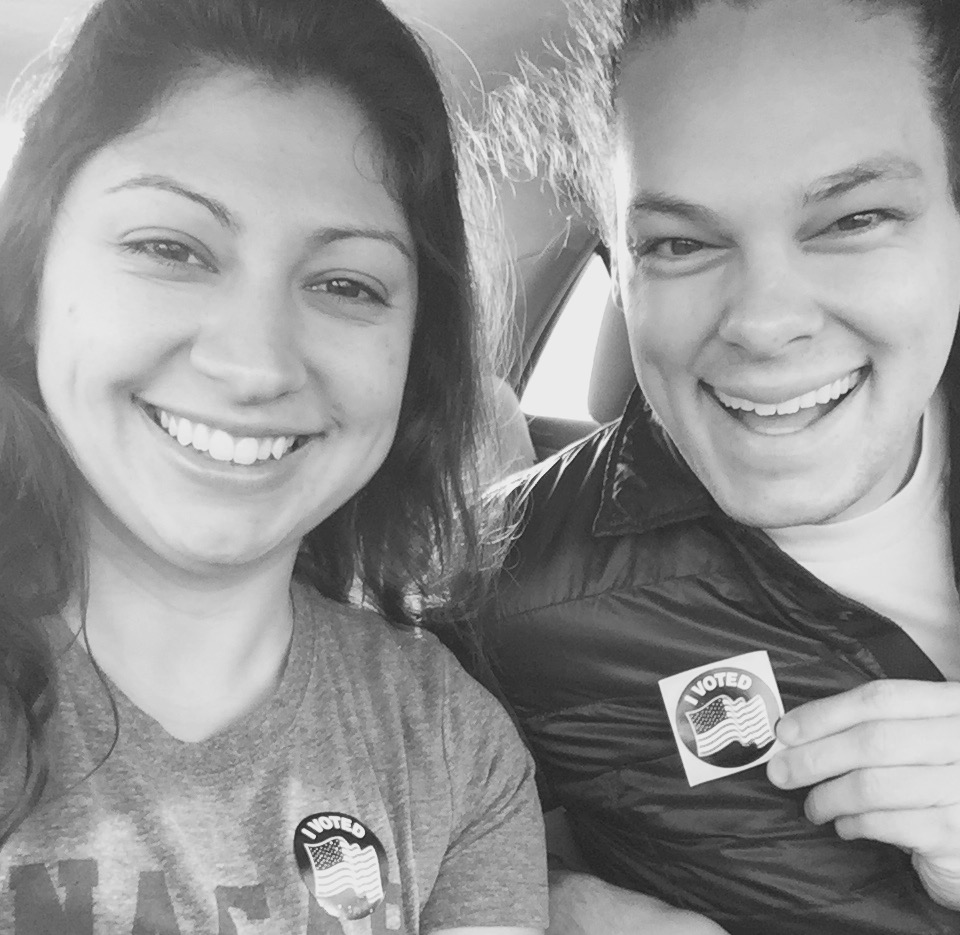 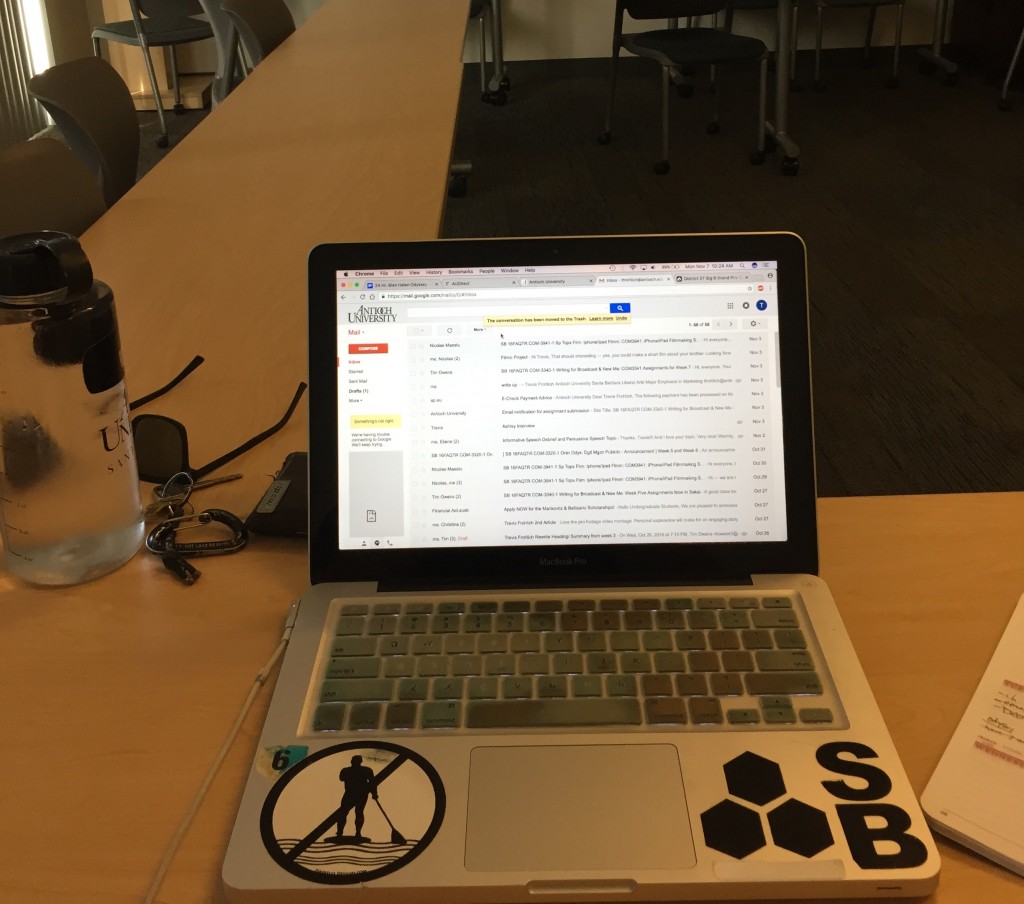 Election week has me studying at school – Travis Frohlich 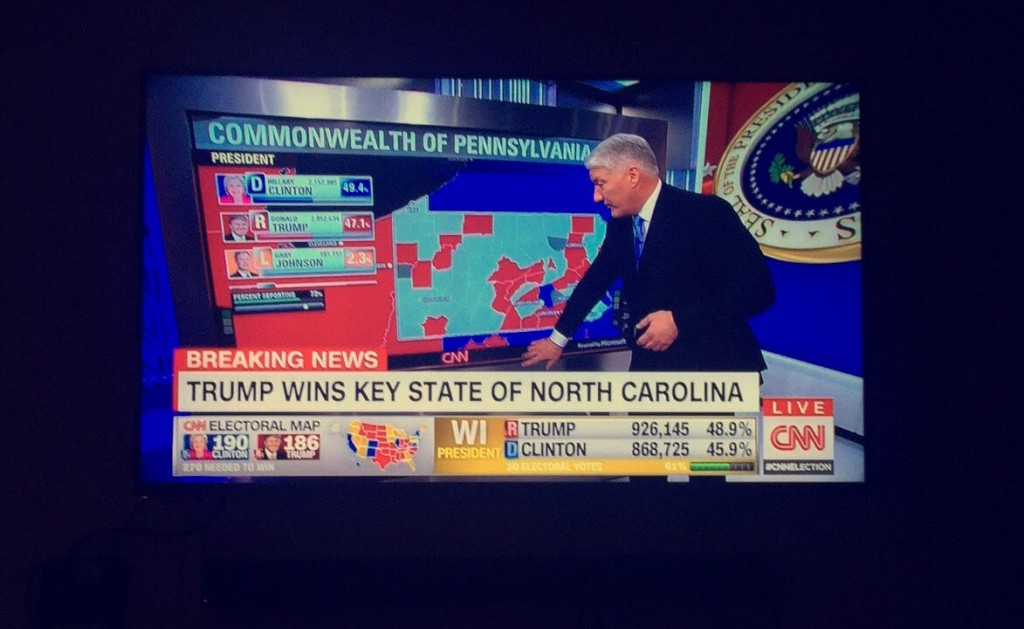 Lean back and watch the circus – Camilla Yahyaoui 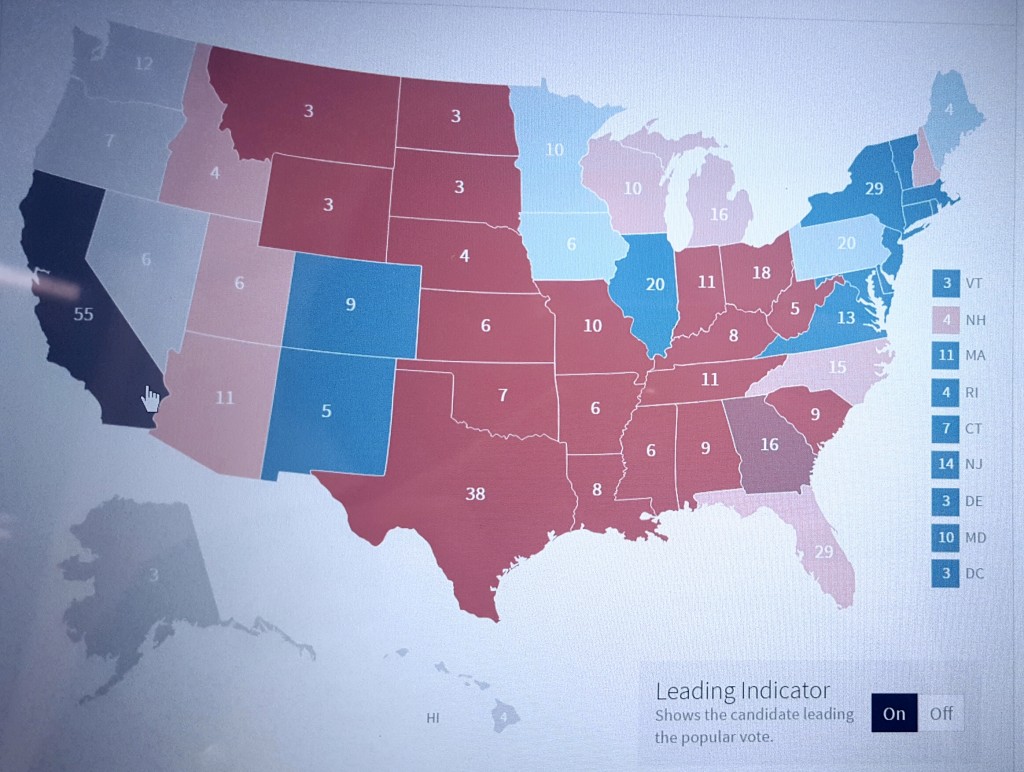 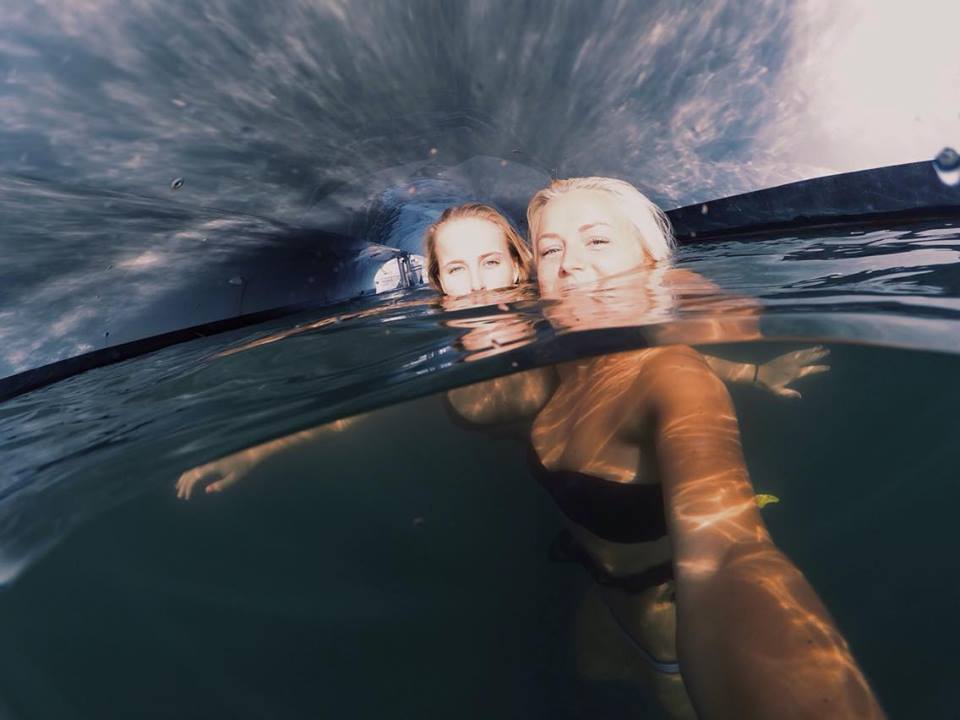 My friends and I decided to take a break from the election and go paddleboarding instead by the harbor. Best idea ever – Jennie Sundgot 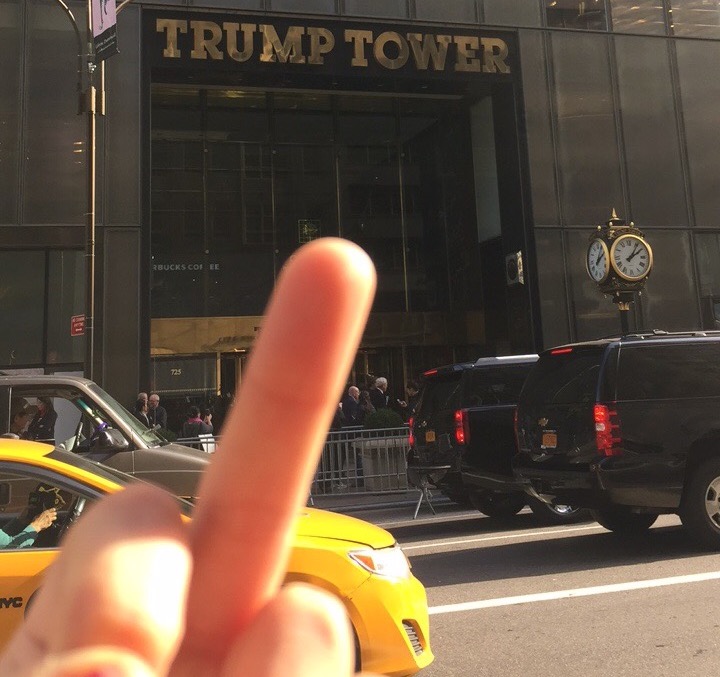 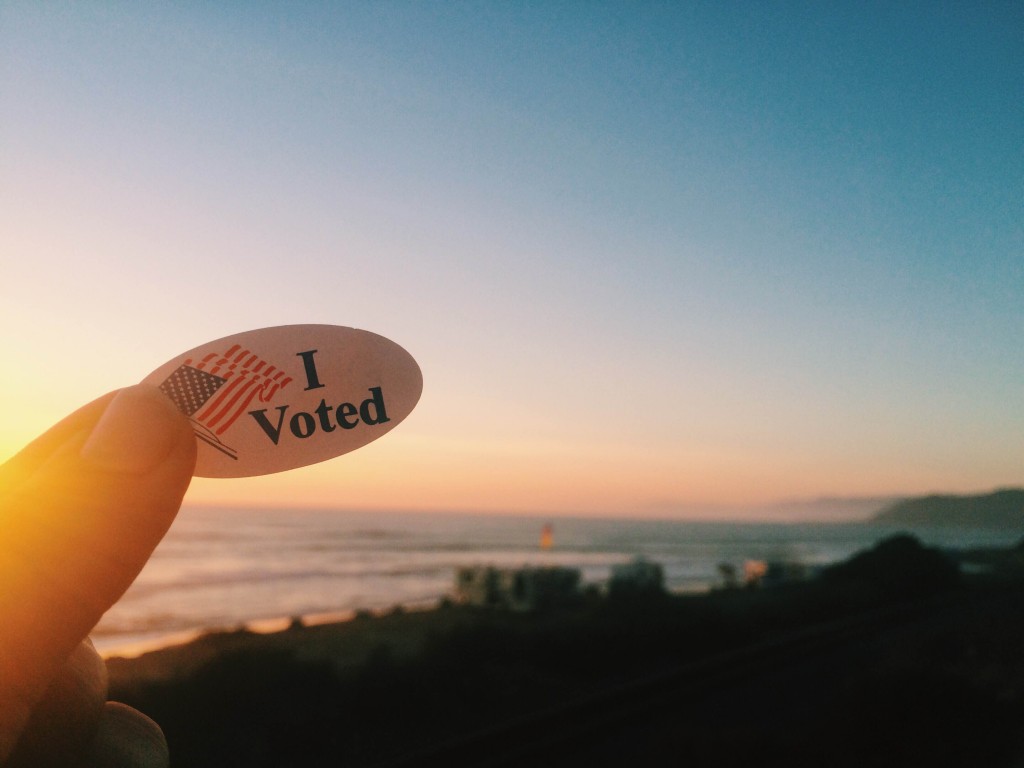 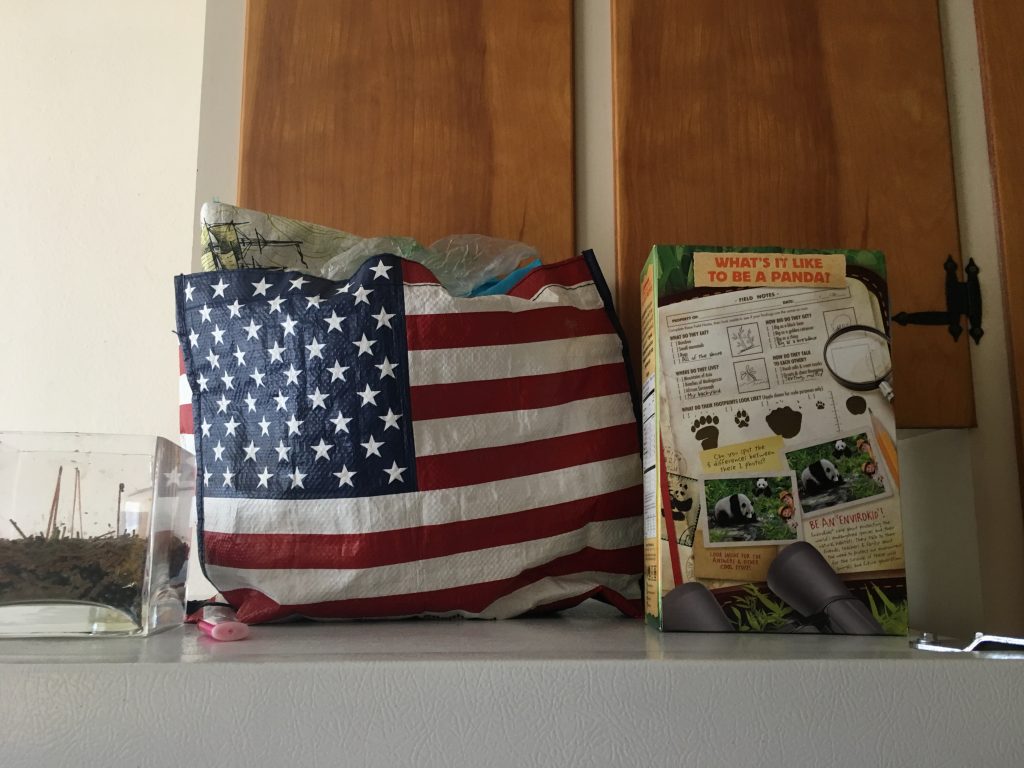 Even though I am disappointed by the results of the election, I still have my American flag grocery bag presented proudly – Lia Durham 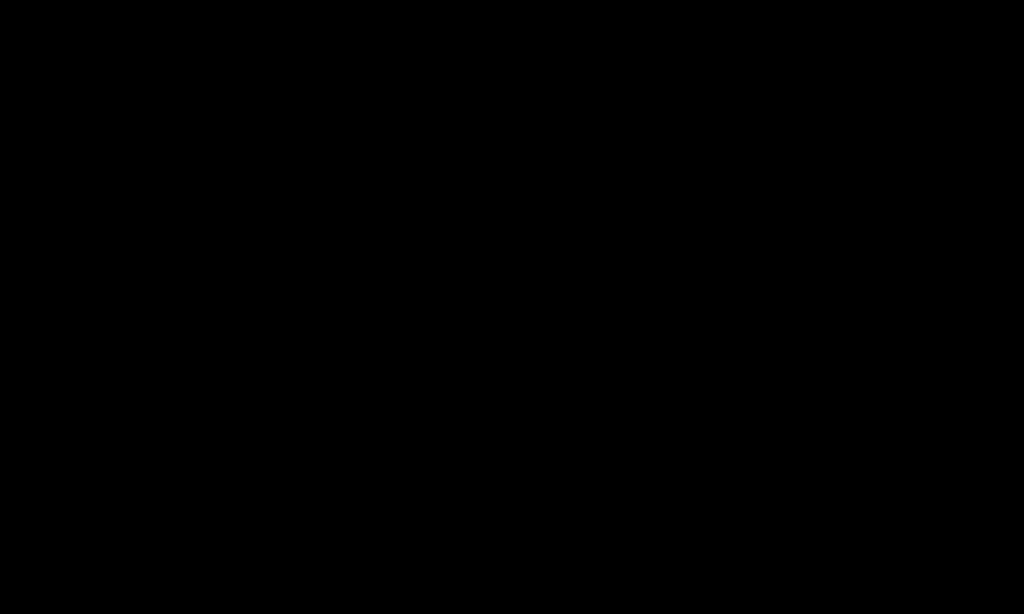 The color Black usually has a negative connotation. However, denotes strength and authority, it is considered to be a very formal, elegant, and prestigious color. It is also a symbol of grief, which may fit the popular voice right now with the elected US President – Howard Vega