Trending Now
You are at:Home»Features»Fashion Buzz with Christianne Taylor

I take a sip of coffee while sitting outside Handlebar coffee wondering how this first interview (it was the 1st out of 3 interviews that foolishly booked in one day) with Christianne was going to go. I had never been to Handlebar before, but Christianne had suggested we meet there, and let me tell you it was a good choice! As soon as Christianne saw me she walked up to my table and gave me a huge hug. 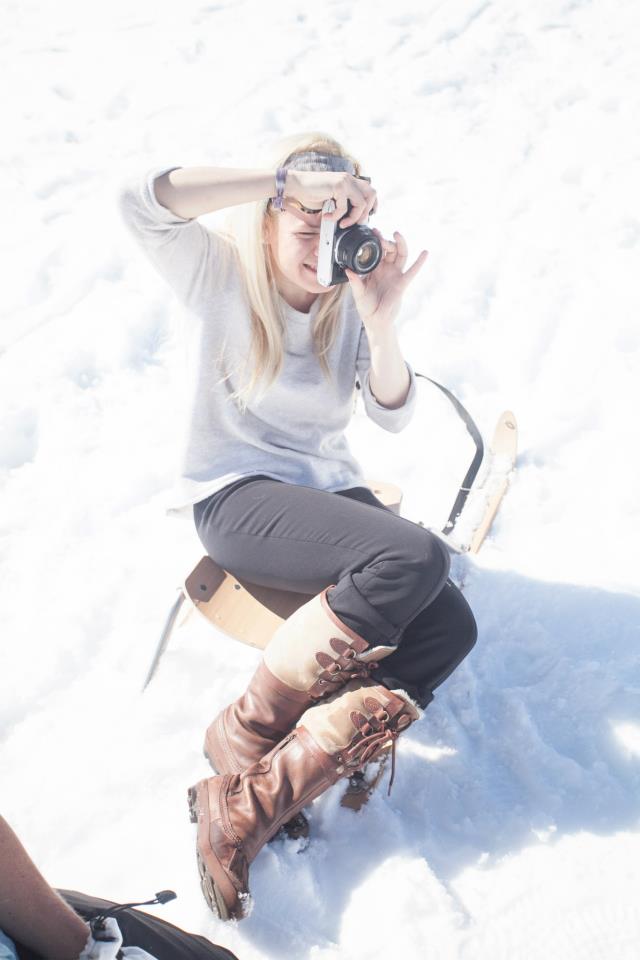 Christianne is a fashion photographer here in Santa Barbara, but she is much more than that, she is modern day saint. When I asked her what she has been up to, she replied with an answer that I would have never expected. First of all, Christianne is somewhere in her twenties and has a sweet unassuming demeanor. She answered my question by telling me that she had recently become a foster parent to a teenage girl. I was absolutely shocked, and abruptly asked what made her want to do such a thing. She told me this beautiful story of how she felt like God was telling her to take care of child in the foster care program. Even though she fought this idea for a while, things started to line up and everything worked out miraculously. The story was so touching that I tried to fight back tears as I listened to her talk. Although the story about her journey with foster care is quite amazing, how she started her photography business is also a remarkable one. 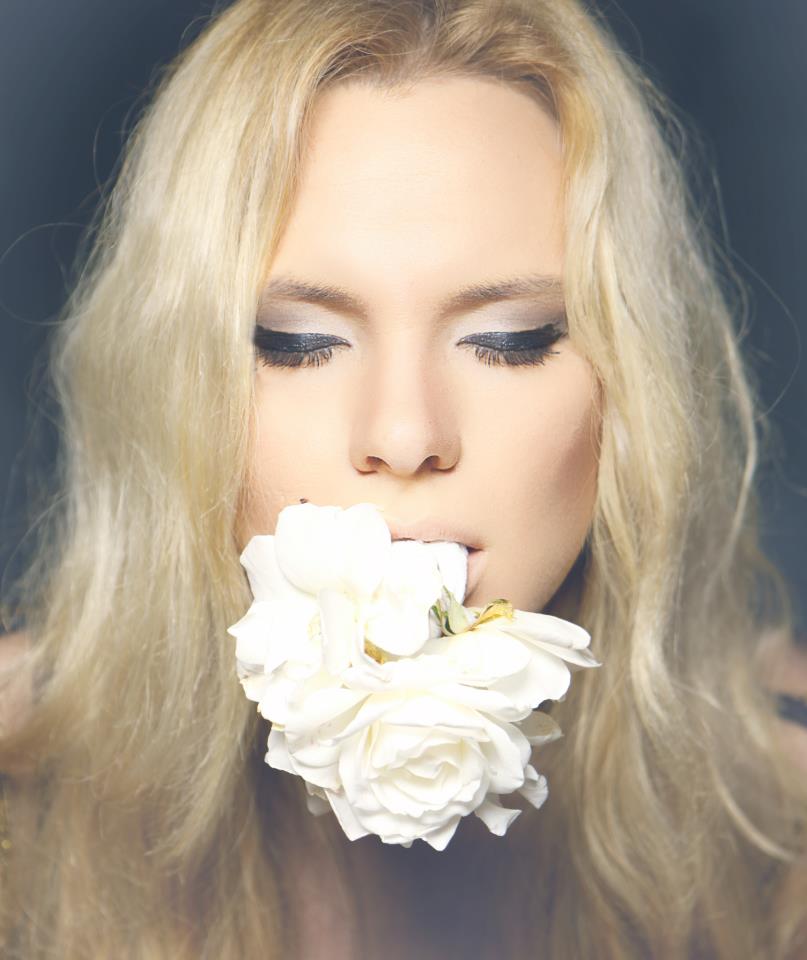 Her interest with photography started when she was attending the college Baylor. Even though she was not studying photography at the time she became interested in it as sort of a side hobby. She started to take photos of events that were happening at her college, and soon enough her photography evolved into something that she wanted to turn into a business. Originally she wanted to be a visual journalist that went war torn countries to document the atrocities. However, she soon decided against it because she realized that she would have to make the tough decision of either taking the picture or helping the victim. She then decided to go into fashion photography, which is her main love, but she has a successful wedding photography business as well. 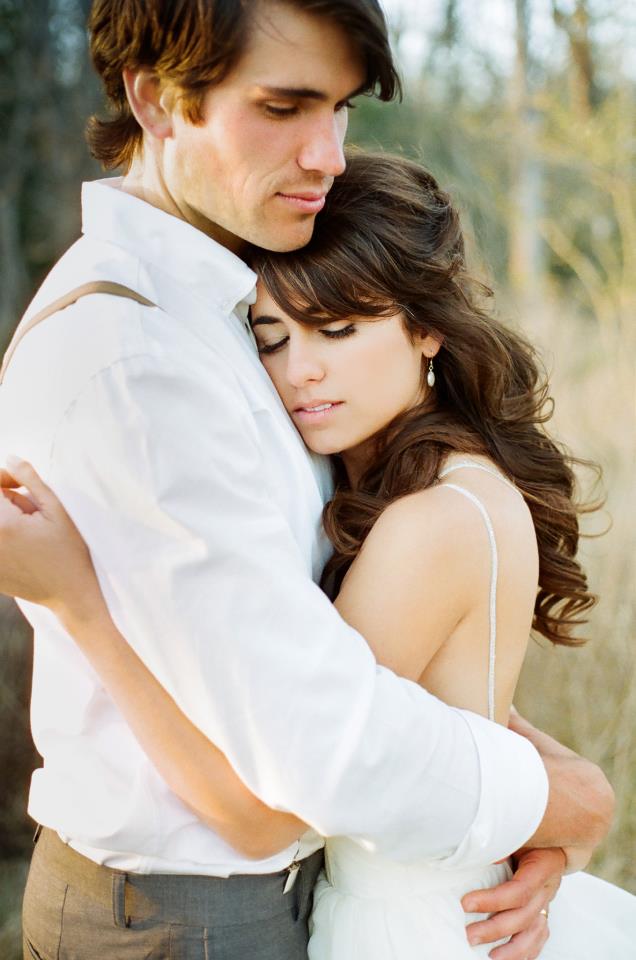 Her photography for weddings is quite different than any other style of wedding photography, but that is because she never intended to pursue it in the first place. She jokingly told me that she thought that it would end her career if she started to photograph weddings because she didn’t think that traditional wedding photographers were that talented. She denied offers to shoot weddings for a long time until a friend helped change her perspective. When her friend asked her who she would recommend to shoot her wedding photos, Christianne listed a few fashion photographers. When her friend asked why she suggested fashion photographers, Christianne told her that they all took beautiful photos without making them look cheesy; it was then that a light bulb went off for Christianne and she decided to shoot weddings. She explained to me that she is glad that she changed her mind. “ I don’t think people realize what a huge opportunity and a privilege it is to be with someone on one of the most important days of their life.” She said that when she is working on a wedding she tries to practice patience, kindness, and grace because everyone is so stressed out. Not only does Christianne exude gracefulness when photographing weddings, but she also tries to have that same demeanor on fashion photo-shoots as well. 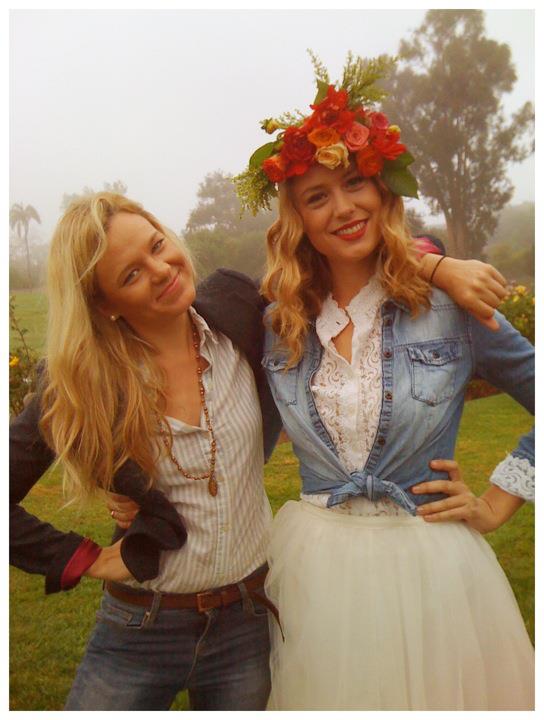 Christianne has gotten to photograph lots of different celebrities and her photos are featured in many well known magazines, however, Christianne is one of the most humble people I have ever met. She told me that when she is on set she wants to be encouraging to everyone. “I try to treat everyone with respect and watch them transform.” Her loving nature could be summed up in a story that she told me about a “stubborn” model. She went on to tell me this story about a male model who drove up from Los Angeles to work with Christianne. When he was running 45 minutes late she called him to see where he was. He told her that he was getting coffee, and he acted as if the whole shoot was centered around him. When he finally arrived Christianne greeted him with kindness and kept the show rolling. At the end of the shoot, his attitude had completely changed because of Christianne’s graciousness. Even though this story was pretty remarkable, she told me that this one was not that unusual, in fact she has many stories similar to it. She said that it is not uncommon for models to email her after the photo-shoot is over and thank her for the experience. Her love for others is what I believe helps her photography business thrive, besides her talent of course!

Photos taken and provided by Christianne