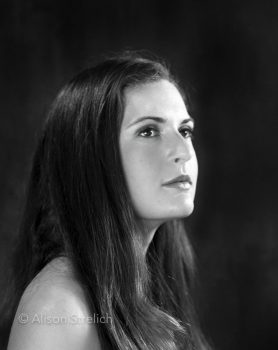 How did you get into photography? In part it was because I grew up with the photography work of my great grandfather in a stereopticon in our living room. The wood case holds dozens of twin-image glass slides; when you peer through the pair of lenses you see a 3D image. These photographs were taken in Shanghai, where the family lived, at the turn of the century. They show life around the city, as well as images of my grandmother as a little girl, and other family members too, doing quotidian things like watering the vegetable garden, swimming in a pond, or setting out on a horseback ride. It was the ability to see my grandmother and great-grandmother climbing a tree, in 3D that made you feel as though you could reach out and touch their little sepia-toned hands, that made something historical real, and immensely present to me. I’ve always had a keen sensitivity to the passage of time, and events, and people, and the sadness that runs under that awareness is kept at bay by documenting it all. It’s an impulse I guess, both to stave off that sadness, but also to capture everything that delights me, everything I fall in love with, which then creates its own happiness. 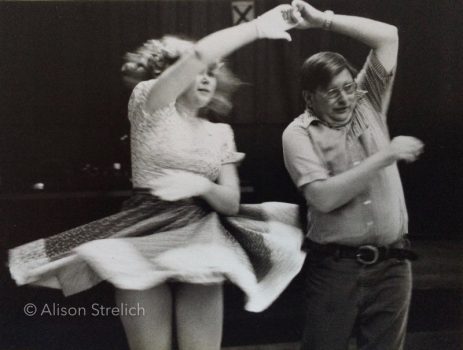 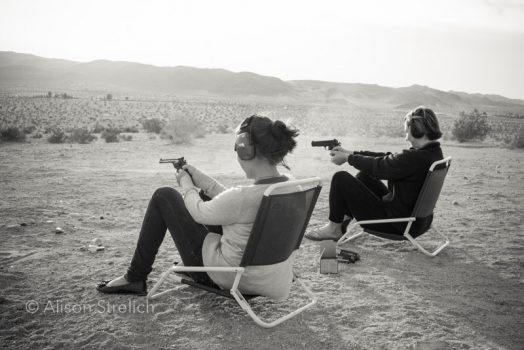 What type of photography are you most interested in? Documentary, Street Photography, and Portraiture. I work both digitally and with film, and will be carrying on multiple projects at once. Lately I’ve been creating paper negatives from digital positives turned negative in Lightroom, waxing them to make them translucent, and then doing Salt Printing with them, which is an alternative printing process first used in the 1830s. At the same time, I’ve been in the darkroom printing a series I’m shooting on the Jeremiah O’Brien, a WWII Liberty ship, using an old Rolleiflex film camera. And I’ve also been editing digital work I recently shot in Scandinavia and the UK. 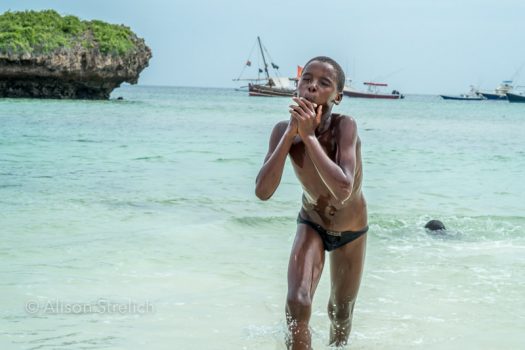 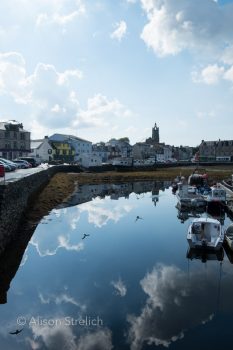 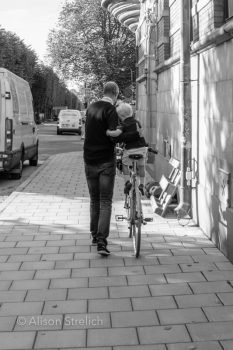 What was your first camera? My first camera was a Kodak Instamatic that my aunt gave me. This aunt was an introvert who would photograph every occasion, I think in large part as a way to stay quietly on the edge of the fray. My favorite thing about her shots is that 90% of the time there is an elegant column of her cigarette smoke wafting up into the scene. I moved on to a Ricoh 35mm film camera, and then a Calumet 4×5 when I started school at Brooks Institute. I went to Brooks to study film, but the program was designed such that the film students went through a year of still photography classes first. It was a fantastic training that serves me to this day. 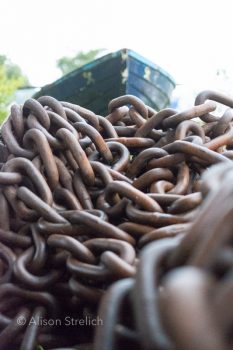 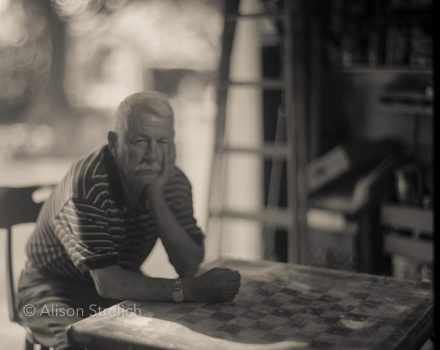 Photography accomplishments? I’ve won awards (I won First place, Black and White category in the LA Times photo competition once). I went on to work in motion pictures, and then to teach in the Film department at Brooks Institute for 15 years. During that time a documentary that I made was nominated for an Academy Award. Now that I’ve circled back around to photography exclusively, I’ve been building my portfolio. But you used the word “accomplishments”. I would say my skill lies in capturing what it is that I love in the person I’m photographing, whether they are strangers or intimates. And there have been times when a photo that I’ve made has become the iconic shot for a loved one when the subject has passed away. There is great reward in having created that for another person.