“It’s hard for me to have any hope for the violence to end.”

In regards to the recent violent acts that have occurred in the past couple weeks starting with the death of Alton Sterling in Louisiana, then Philando Castile in Minnesota and then the deaths of 5 police officers in Dallas during a peaceful protest, it’s hard for me to have any hope for the violence to end.

These acts are becoming the norm and are considered less as crazy outlier events. I find myself starting to feel numb but also very fearful that this type of behavior will only escalate and spread. If there is one thing to be learned is that this can happen to all of us and it affects all of us. 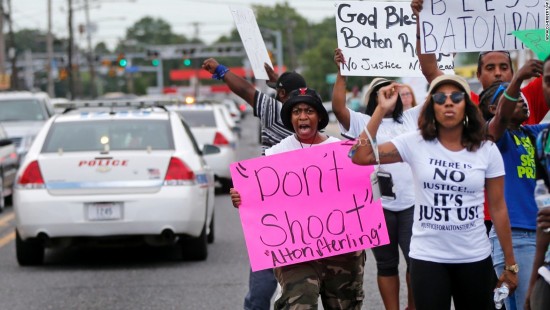 These truly terrible events can bring together people who also feel angry, helpless, confused and all the other numerous emotions that come up from our current situation. We can all take a serious look at what kind of world we want to live in. What I have also realized is that I can not expect government officials or other people of authority to fix the problem. It is up to us, the people to create meaningful change and it is up to the politicians and the government to allow us to do so.

Unreasonable violence and deadly use of weapons by the police makes me angry. 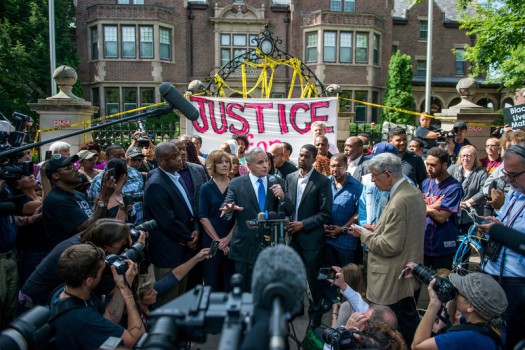 Examples such as the killings of Philando Castile, Alton Sterling, or the sniping of numerous Dallas police officers during a peaceful protest shows that the proneness to violence is as evident as ever. Issues such as racial bias in the justice system, police brutality, and the growing cynicism of society surface in the wake of these events, and it shows us that we need to do something.

In today’s society everything can be photographed, filmed, or even live-streamed (as in the case of Castile’s death) which helps broadcast injustices committed across the country.

The issue surrounding overuse of violence also sheds light on another problem, which has been up for debate for decades: Guns. Are we safer having them? Or are we just making matters worse? Does it even make sense that we have more guns than people?

In a very short time we have seen hate, violence, killings. We have seen brutality, lack of empathy, ignorance. Darkness is prevailing lately, but everything is at a standstill. We’re not doing anything. In the land of the free we are strangely “unfree”, silent, with out hands tied behind our backs, scared of speaking up. We have no freedom, but still some claim we are free. 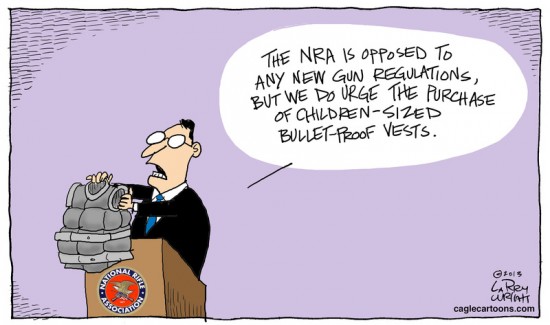 “It’s our right!” people say, “We have the right to bear arms, our constitution says so!”

The land of the free they say.