Trending Now
You are at:Home»Features»Interviews»Changing The Game – Italian Company Milestone Is Quickly Becoming A Global Power

Milestone – the biggest Italian company specialized in the production and development of video games, and the fastest growing in the entire Europe, is opening its doors to an Antioch University’s journalist, me.

A Little Bit Of History

Milestone is a worldwide famous company situated in Milan, Italy, which is specialized in the development and production of video games that are sold all around the globe. The company, at the current term, is the biggest Italian company specialized in video games, for products sold and size. In fact, Milestone has a total, including outsources, of 260 employees, with an average age of under 30 years old, while the second biggest Italian company that works in the same field has a an approximate of 20 employees. Milestone, under the management of Virgilio Bixio, who entered the company in 2012, has seen an enormous growth of products produced and sold per year. In fact, prior to 2012, under the previous management, Milestone used to develop only one video game per year, called Superbike, which used to sell an average of only 100.000 copies around the world. However, as for today, Milestone produces 4 video games per year with an average sale of 600.000 copies. In addition, Milestone is aiming to increase their current average sale of 600.000 to 800.000 products in a year time. 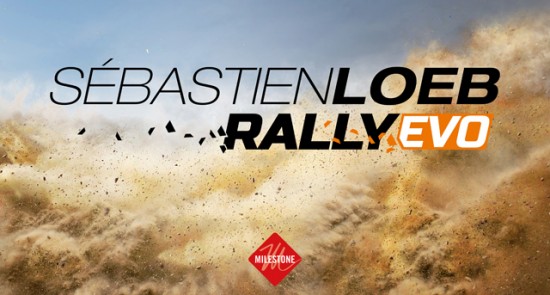 Milestone’s 2014/2015 products are: MotoGp 2015, Sébastien Loeb Rally Evo, RIDE, MotoGp 2014, MXGP The Official Motocross Videogame, WRC 4 World Rally Championship. Each Milestone’s product is meticulously created by a team of 24 young designers who are experts in computer graphic, and development of video games. In fact, behind every video games there is a complex work performed by specialists who dedicated several months of their life to make the best possible product in the market. Furthermore, each product is tested and created also with the help of external experts who help to make each video game even more realist. For example, Valentino Rossi, and other champions from Moto Gp, have widely contributed in the development of MotoGp 2014, and 2015, helping Milestone to make a product which is incredibly realistic and perfect in every single detail.

The first time you enter the modern and technologic building of Milestone, you will wonder if you didn’t get the wrong address. In fact, at first it looks like you entered an university rather than a company that makes millions a year. However, as soon as you start speaking to these very young guys you realize that, finally, intelligence and creativity is recognized more than experience and age.

But let’s meet some of them directly! 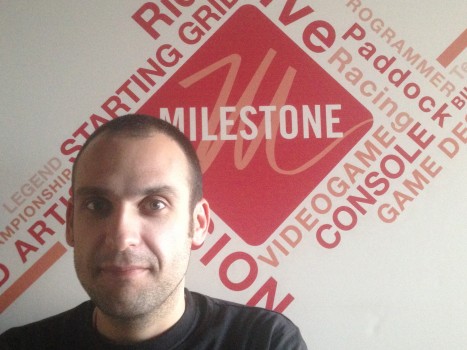 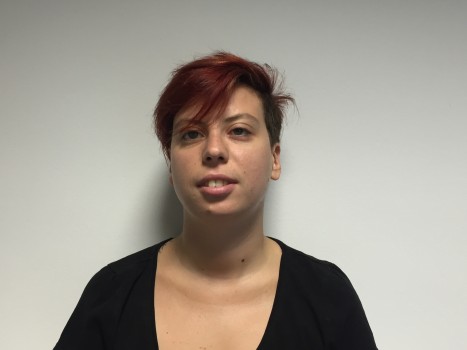 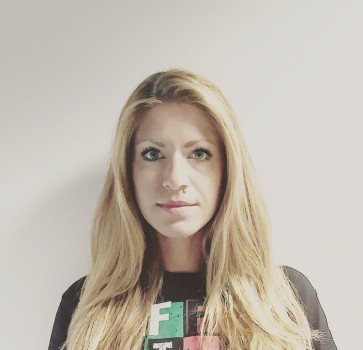 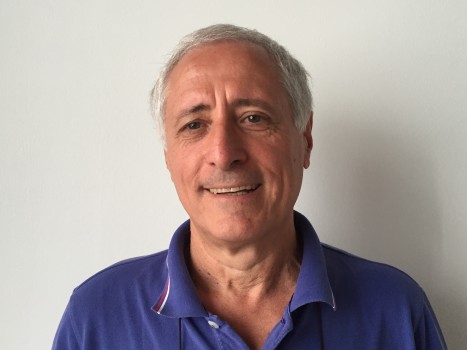 For any additional information about the company/products visit – http://milestone.it/?lang=en