Trending Now
You are at:Home»Features»Opinion»Death Penalty?

The government regulations apply in several sectors as a way of ensuring that justice has been done both the law-abiding citizens and the lawbreakers.

We have seen in several circumstances where people have different offenses and the judgment they are given seems to be different. So, what determines the judgment that is given to each case in a judicial system? This question is critical considering the fact that there are different degrees of the offenses that people face. I do agree that some criminals are charged with judgments like fines, some are also taken into prison for a number of years as determined by the court. That being said, what actually causes the death sentence judgment in the courts of law? Is death sentence fair enough? Are there other alternatives to the death penalty judgment? 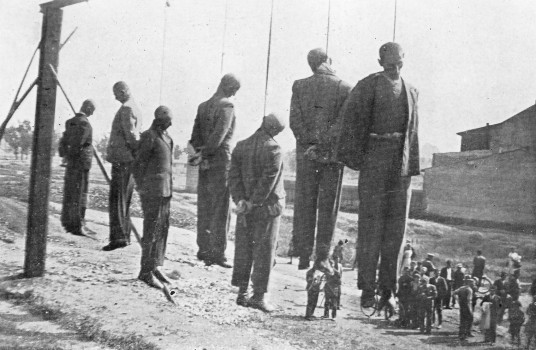 We get to hear about death penalty by hanging in the news most of the time but we may not actually know what it means. In plain words death penalty means offering judgment to a person by taking a way his life through hanging or any other means. Some people who fight for the human rights and equality in the government regulation justice say that death penalty is an issue that brings unfairness. There specific crimes that are associated to the death penalty as a source of judgment. Crimes like the first degree murder has long been known in history to lead to death penalty as a measure of judgment.

Espionage and treason are also some of the major crimes that are judged or dealt with through the application of death penalty. What makes the difference in these crimes may be due to the ways in which they affect different parties involved in the criminal activities. Another factor that may determine the circumstance in which the death penalty is administered is the effect of the crime. For example, a crime that may lead to death of many people may be qualified to be judged using the death penalty sentence. 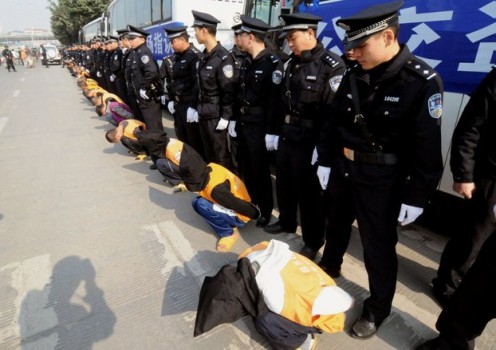 Fig.2 China executes the death penalty more than 4 times as the rest of the world combined

Is the death penalty fair? This is one question that must be evaluated on fair grounds. I believe that death penalty is not a fair mode of judgment. One of the reason I believe makes death penalty an unfair way of administering judgement by the fact that it goes against the fundamental human rights. One of the essential human rights is always classified under the right to life. Every human being is entitled to life and the freewill to live as the kind of life that they need.

My major question is this, if everyone has a right to life what makes the death penalty a fair option? I believe that this goes contrary to what the objective of rights to life stand for in the country. Can we assume that the court holds power beyond the existing rights and laws of the government? The judiciary is part of the government but we cannot assume that it is way beyond the constitution which is the supreme law. I believe it would be a social injustice to take the life of a person when the constitution has an aim of protecting it. 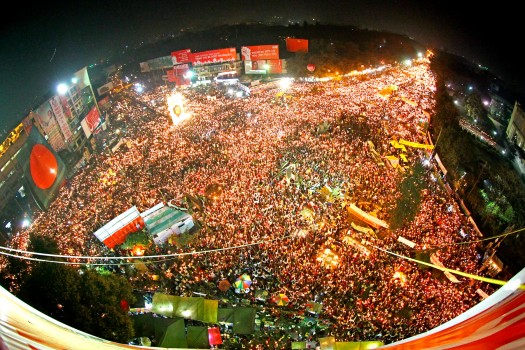 Fig.3 A huge death penalty protest went on in Bangladesh during the year of 2013

From our experience, we all know that there are many options that can be applied for the criminals. What about when we consider the impact that the death penalty would have on the affected victims? I think it would just be morally unfair to cause serious pain to the affected families. The number of affected families that would through the death sentence would increase. I do not think there would be any reason killing more persons who have done criminal practices. For example, let us assume that a criminal has been convicted with a first degree murder. It is obvious that the family of the victim would suffer morally and emotionally due to the death of the victim.

When it is determined that the criminal would undergo death penalty the same would happen to the criminal’s family. Based on this judgement we can conclude that the number of families that would be affected would increase as the judgement is given. I personally see to it that this action would only hurt more families. 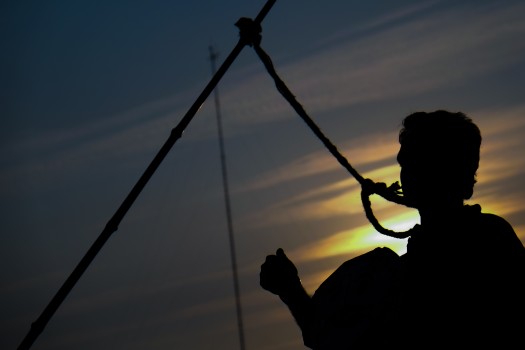 Fig.4 A man ready to be hanged

I also do not believe that death penalty is a fair method of offering justice. We all know that the purpose of the judicial system is to offer justice to the citizens. At the same time the citizens should always learn from their past mistake. I solely think that this is the moral of offering punishment is to ensure that the individuals learn from their past actions. When death penalty is applied, will the dead person learn any person? We all can see that this would only hurt the family and no one can learn such lessons. Other alternatives like prolonged sentences in terms of the number of years should be applied to ensure that the death penalty factor is eliminated as part of social injustice.